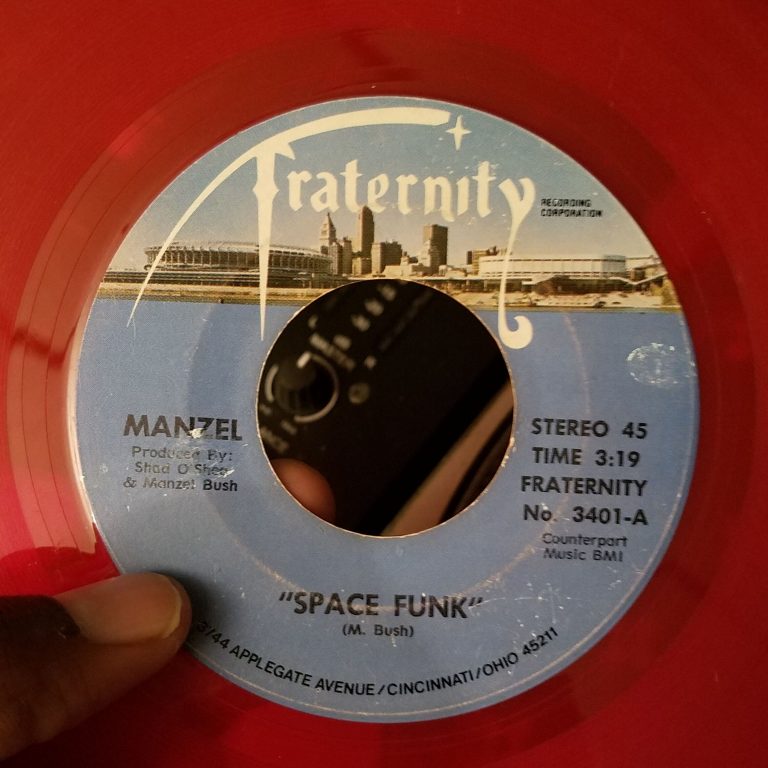 It’s amazing how ears mature in what attracts you to certain music and records. When I first started buying records (outside of DJ), it was in the late 80’s to sample from and although I would listen to much of the music, sampling was the main attraction for buying those records. Later on in the late 90’s early 2000’s when I started buying funk & soul 45’s, I was mainly buying for the funk side even though I always loved sweet soul flips. But as a DJ, the funk side was the main reason to buy so that I could include in my sets. One of the records that shows that maturity of the ear is Manzel “Space Funk” b/w “Jump Street”. Space Funk is a stone cold club classic as well as a favorite within the B-boy scene which is the reason why I bought the 45 many years ago. But it wouldn’t be until later later years that I would flip the record over for another listen of the b-side to realize that Jump Street was equally as amazing if not better to my liking of the time. Two totally different styles but each funky in their own way.

As the say, the b-side wins again and proves always to flip the disc over as well as revisit them from time to time just to make sure you’re not sleeping.