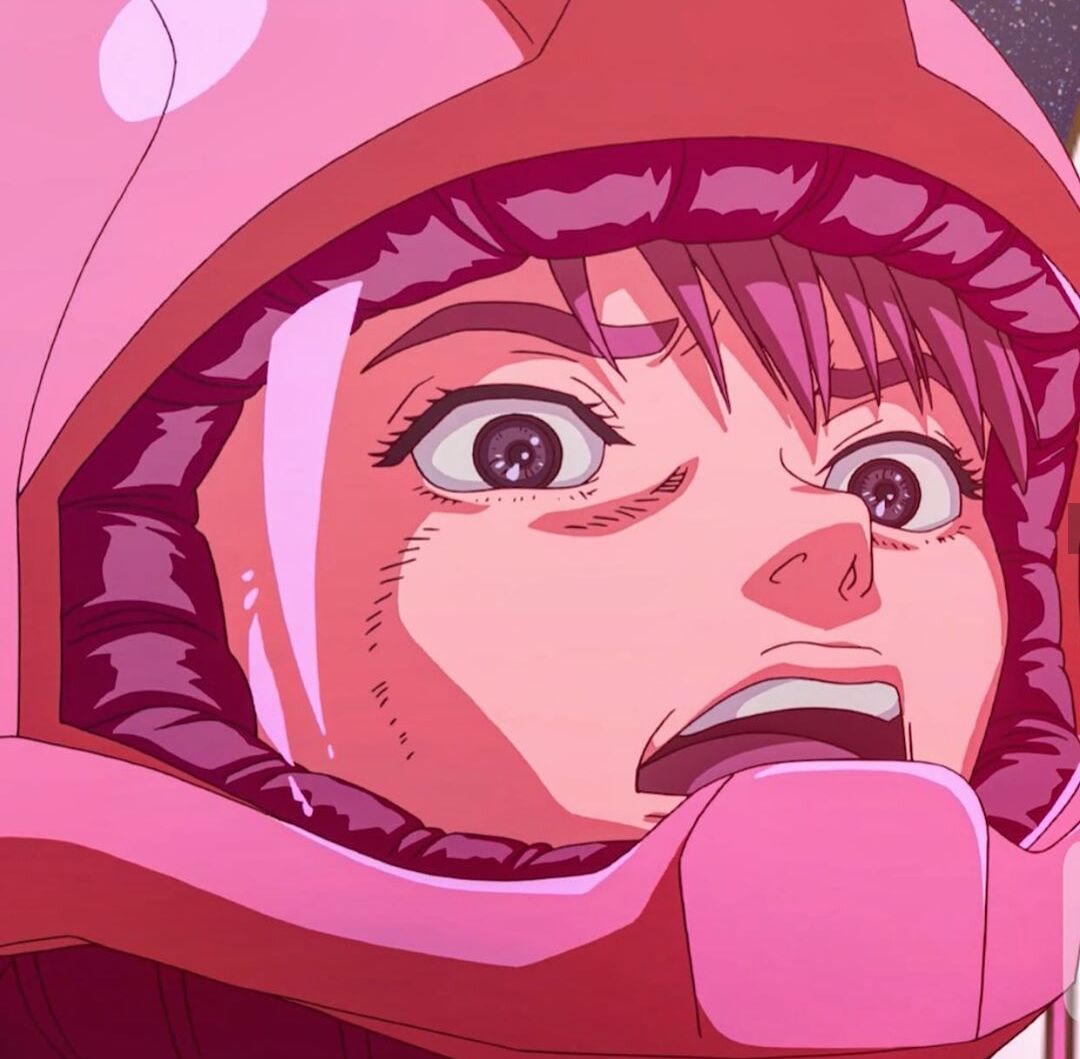 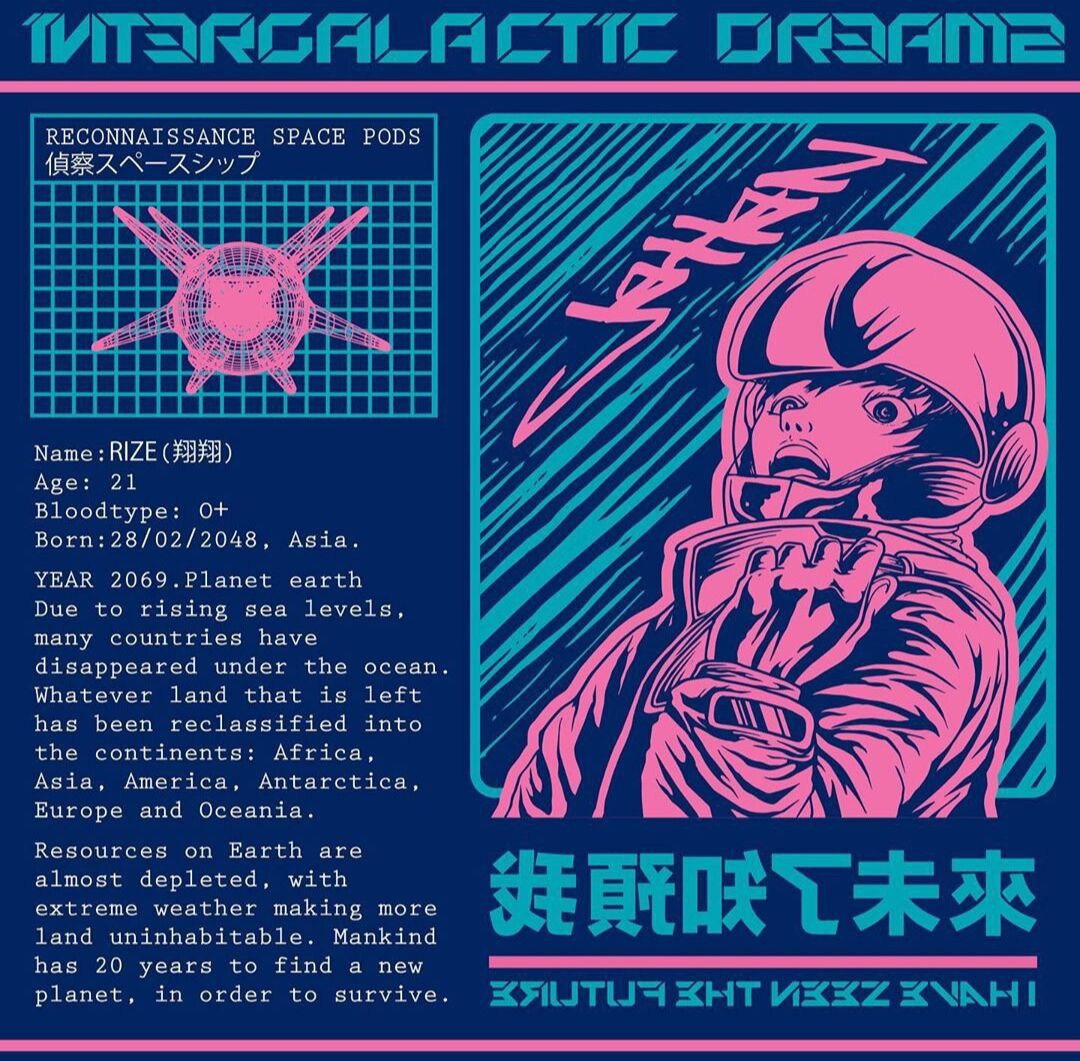 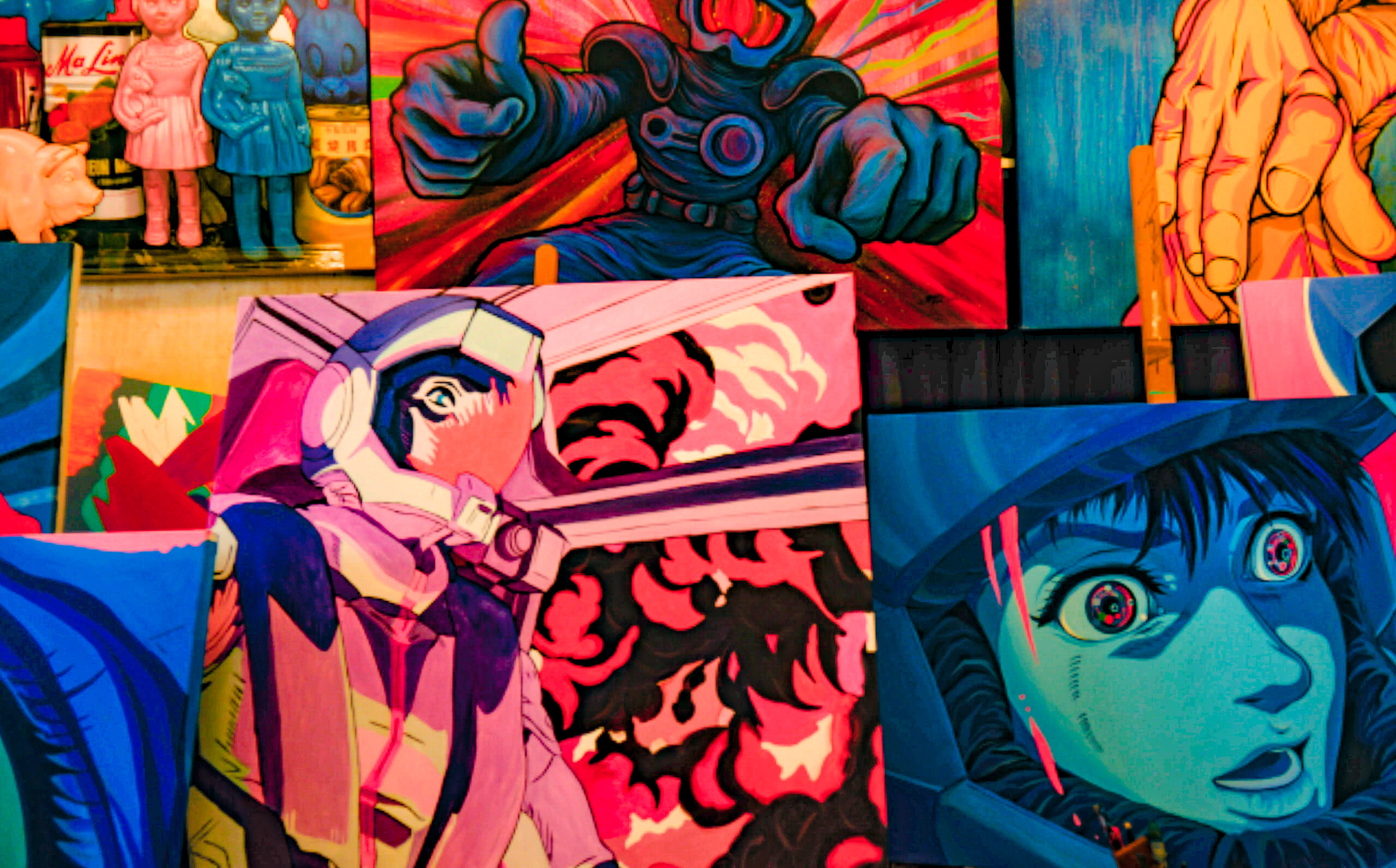 Over the last year or so, I’ve been following one of my favorite artists, Jahan Loh who has been working on an exhibition which recently made it’s way to the National Museum of Singapore titled “Intergalactic Dreams”. For the exhibition he painted large scale pieces with Macross serving as the inspiration as well as futuristic lighting displays. The exhibition was created to spark the conversation of global warming and narrates a possible future for mankind, where rising temperatures and sea levels have resulted in many countries disappearing under the ocean.

Within the exhibition, Jahan Loh worked with the Yokohama Animation Lab to produce a two minute animated cel video which was hand drawn in a traditional Japanese anime style which is set to take the audience on an intergalactic mission to search for other viable planets in order for mankind to survive.

“The end is nearer than most people think; with 10 billion tonnes of ice breaking off from Iceland and melting into the ocean, a lot of low-lying coastal cities will face the full force of it,” Loh urges for Earth’s survival. “This body of work is my way of warning the audience that climate change — and the disasters it will bring — will exhaust the earth’s resources in ways we can’t imagine. Something as small and unassuming as strawberries for example, might go extinct in our lifetime.”

If you’re in Singapore, we highly recommend checking out this stellar exhibition.