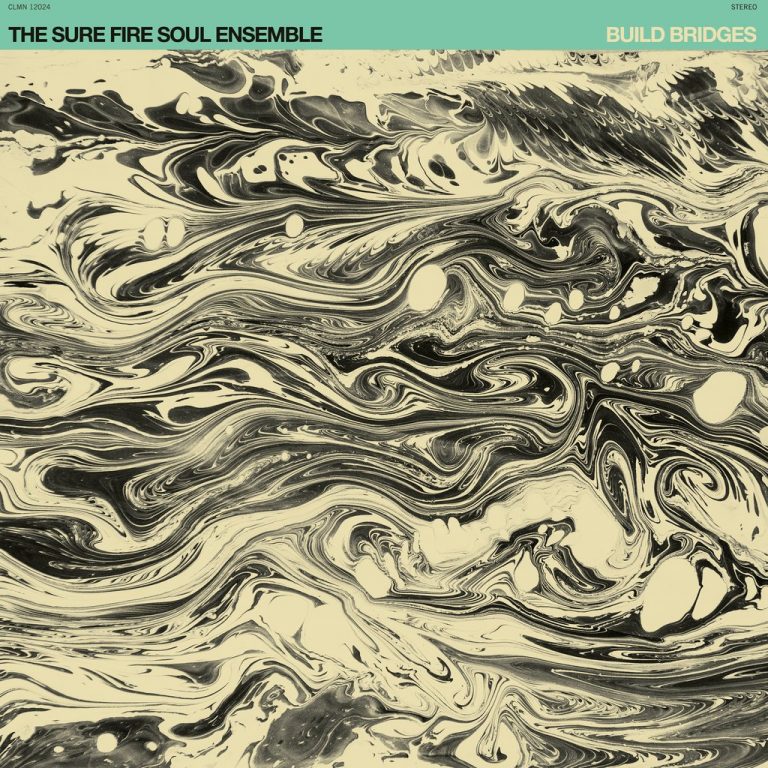 The Sure Fire Soul Ensemble are only 2 albums in with their 3rd on the way and a handful of 7″ singles but it’s safe to say that they’ve cemented a pretty strong foundation with enough room to go up and over from here on out. “Building Bridges”, their upcoming album and the 3rd in their discography shows exactly how they’ve matured their sound as high level players in the soul / jazz / funk scene and connects the dots with the previous releases. The first single which dropped in 2018 featured “Aragon”, a Roy Ayers cover from the Coffy soundtrack which we’re still giving heavy spins to, set us up for what we knew would ultimately be one helluva Sure Fire Soul Ensemble album and that’s exactly what we’re getting.

Tim Felten’s lineup not only shows his keen ability to pick top choice artists, but also shows his sense of direction and investment to high quality musicians. Heavy grooves and drums, with top tier musicianship and writing. Build Bridges is just as sophisticated as it is soulful and funky! When it’s all said and done, Building Bridges will be one of those albums where you drop the needle on, sit back and lose all sense of time until it’s time to get up, flip the record over and repeat.