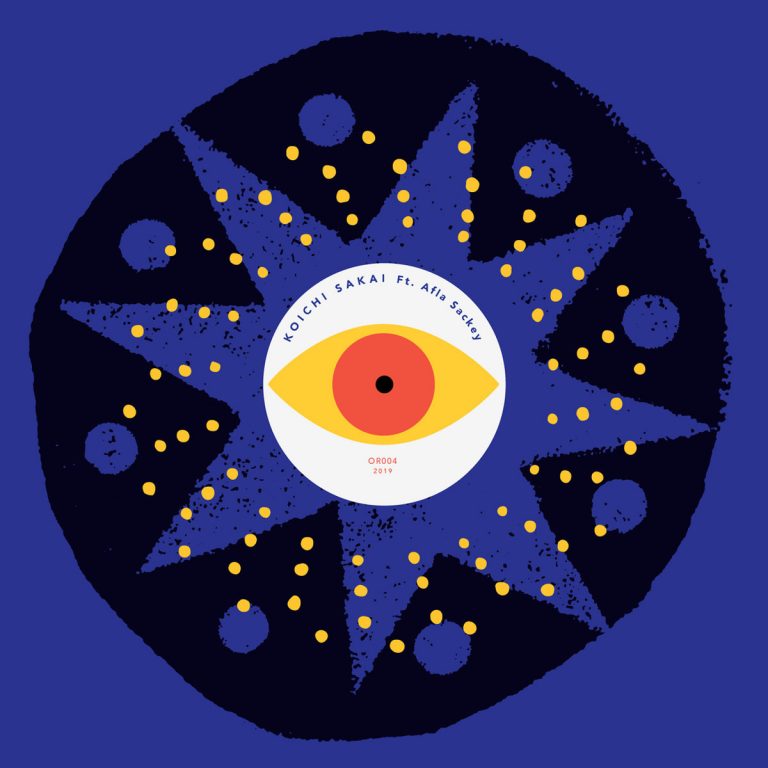 If  you’ve ever heard me play my disco / dance classics sets then you’ll without a doubt know that “Jingo” is one of my absolute favorite Disco 12″ to play and one that always gets me bouncing around in the booth with excitement. Over the years I’ve heard various versions of the tune which were either hit or miss but I think we finally have a contender that I’ll be packing away in my 12″ bag to gigs.

6 releases in to date, Olindo Records is set to debut their 7th and their first 12″ which ironically features a take on one of my favorites, Jingo of course. The new 12″ Wono EP from Koichi Sakai features Afla Sackey and is a 3-tracker that fits 2 versions of Wono both the Yoruba Soul Mix and Pocz Remix on the flip with Jingo sandwiched in between to fill things out nicely. Jingo features vocals and percussion by Afla Sackey and guitar by Mao Yamada, with Koichi on synths and drum machine which does a great job of taking on the original and making it theirs.

Producer and DJ Koichi Sakai, a well-known head in London music circles thanks to his role in co-founding the legendary Afrobeat Vibration nights alongside Dele Sosimi. In collaboration with Ghanaian percussionist and singer Afla Sackey (Afrik Bawantu), this project sees Koichi mixing African percussion instruments and themes with synths and drum machines.