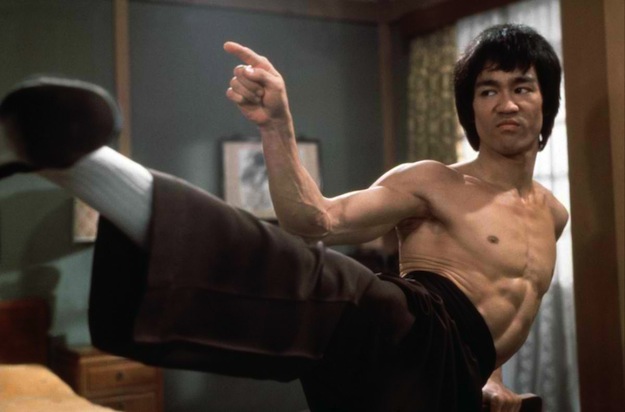 46 years after Bruce Lee’s death, his legacy still continues to live on in a major way. From his imagery still gracing magazine covers to various documentaries having been filmed, there’s no denying that he is as popular today as he was when he made his big screen Marital Arts debut.  It looks as though his legacy and lineage will be even stronger with the reopening of his original Chinatown studio in L.A. which reopened after 50 years. Martial Artist Eric Carr reopened this legendary location where Bruce Lee originally taught his students his personal style of Jeet Kune Do (JKD), which translates to “way of intercepting fist.” The space as a studio has remained vacant since 1969 but has been used as other businesses over the years including a dentist office.

“Carr, whose teacher Jerry Poteet was one of Lee’s select, original students during the initial years told NBC News in a phone interview that he felt compelled to resurrect the studio to preserve the martial arts legend’s legacy and to continue Poteet’s mission. “It’s a landmark. The teaching, philosophy, and mindset of Bruce Lee have influenced people and martial arts around the world for decades,” Carr said. Poteet, who privately trained with Lee at both his house and studio and died in 2012, dedicated his life to keeping the art of JKD alive, Carr added.” – NBC