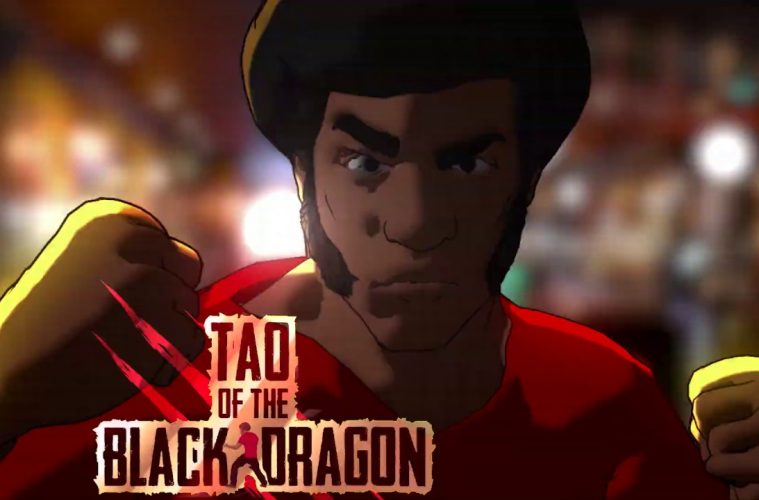 Looks like there is an animated Martial Arts film or series being put together starring the legendary Ron Van Clief which we just caught wind of on the Urban Action Showcase site. We have never really had a series like this before so hopefully this will be something that drops officially and gets some sort or streaming release.