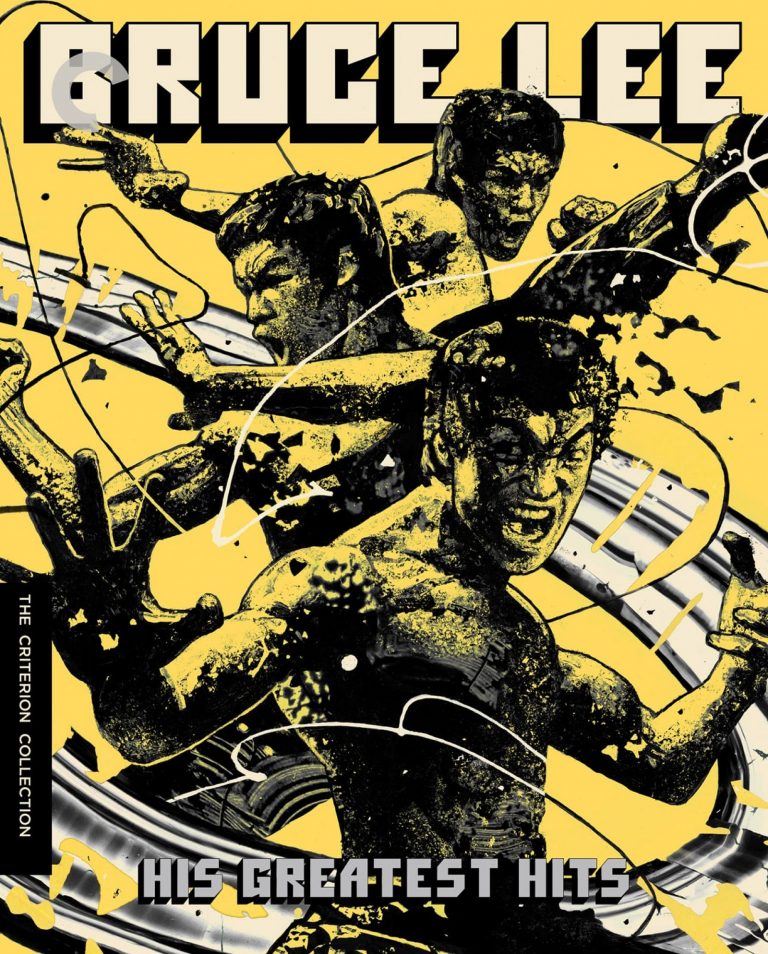 BIG news for Bruce Lee fans across the globe as it was just announced the The Criterion Collection would be releasing an amazing boxset of his films packed with a plethora of extra features. As a expected by fans who knew this day would come sooner than later, The Criterion Collection prints are amazing in every way.  Some of the great features that the set received includes:

– 4K digital restorations of The Big Boss, Fist of Fury, Game of Death, and The Way of the Dragon, with uncompressed original monaural soundtracks

– Alternate audio soundtracks for the films, including original English-dubbed tracks and a 5.1 surround soundtrack for the special-edition version of Enter the Dragon

– New interview with author Grady Hendrix about the “Bruceploitation” subgenre that followed Lee’s death, and a selection of Bruceploitation trailers

and so much more!