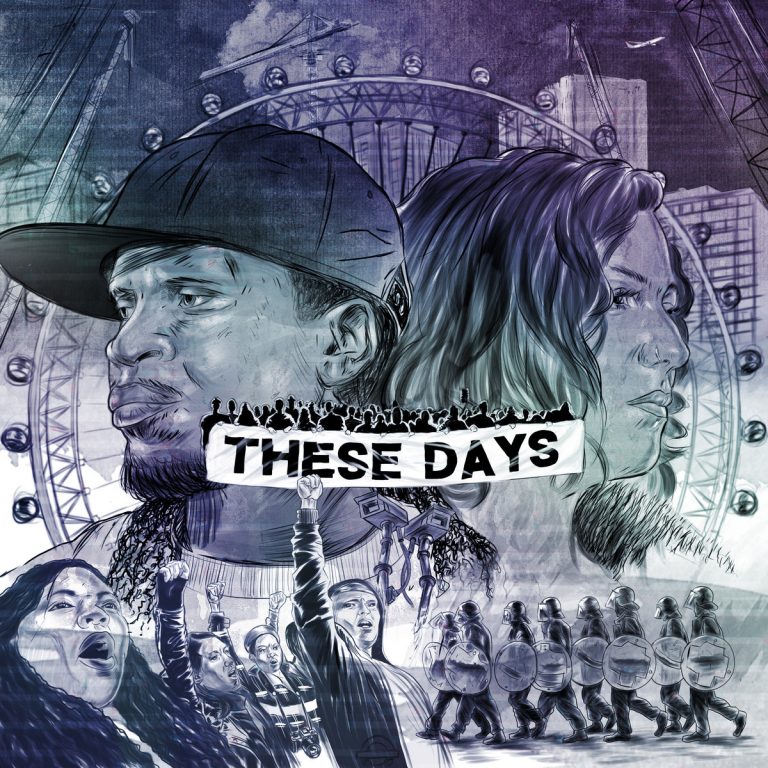 It’s difficult to wear multiple hats while on tour here in Germany for the 9th anniversary Butta 45’s tour but still trying to keep my ears open what good music is soon to be released that I can keep you ladies and gentlemen connected with. In this case, something jazzy coming in via London from Daniel Casimir & Tess Hirst which got my day started after waking up here in cloudy Köln.

Following the success of Casimir’s critically acclaimed 2017 debut EP ‘Escapee’, which featured Hirst on vocals and fellow rising stars on the scene, Moses Boyd, Joe Armon-Jones and Shirley Tetteh, ‘These Days’ is inspired by the duo’s London surroundings, as charged observations are delivered via thought-provoking lyricism, neo soul and modern jazz. Across twelve tracks, Casimir and Hirst fuse traditional jazz sounds into beautifully composed compositions, narrating their way through a political and cultural landscape.