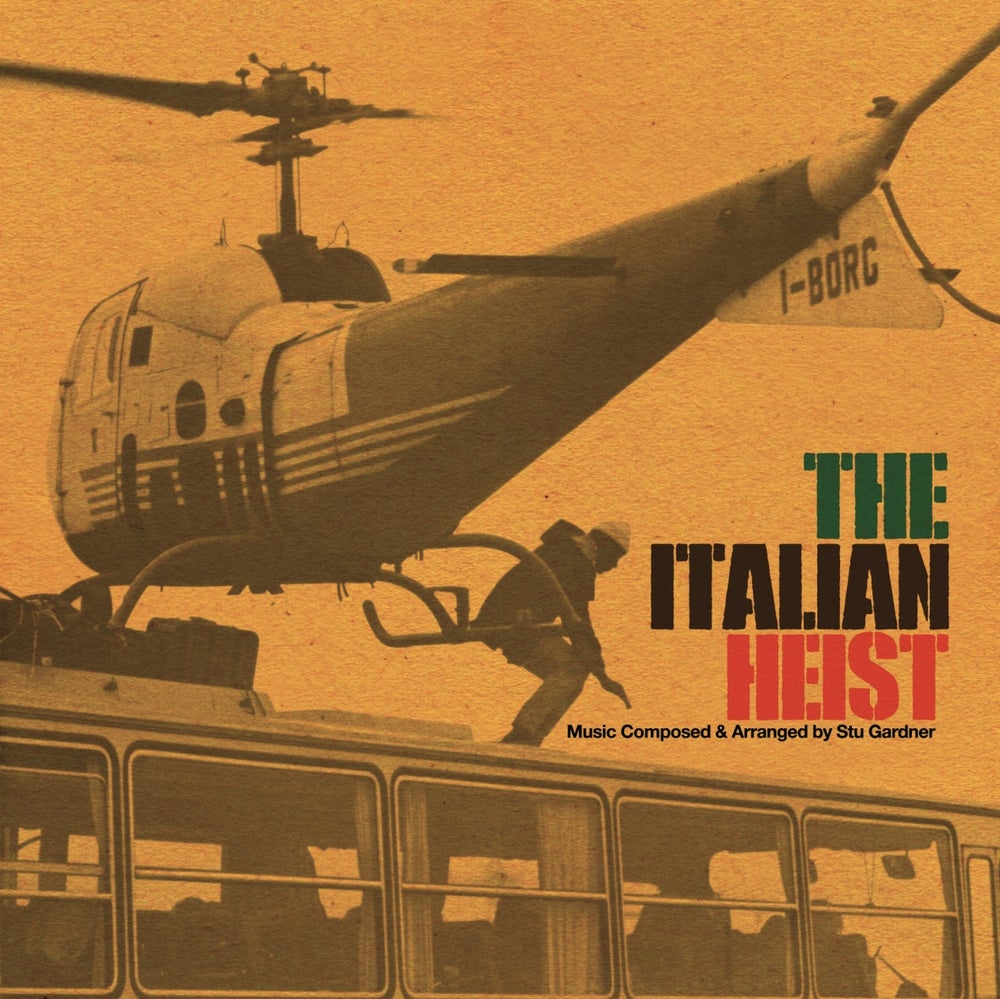 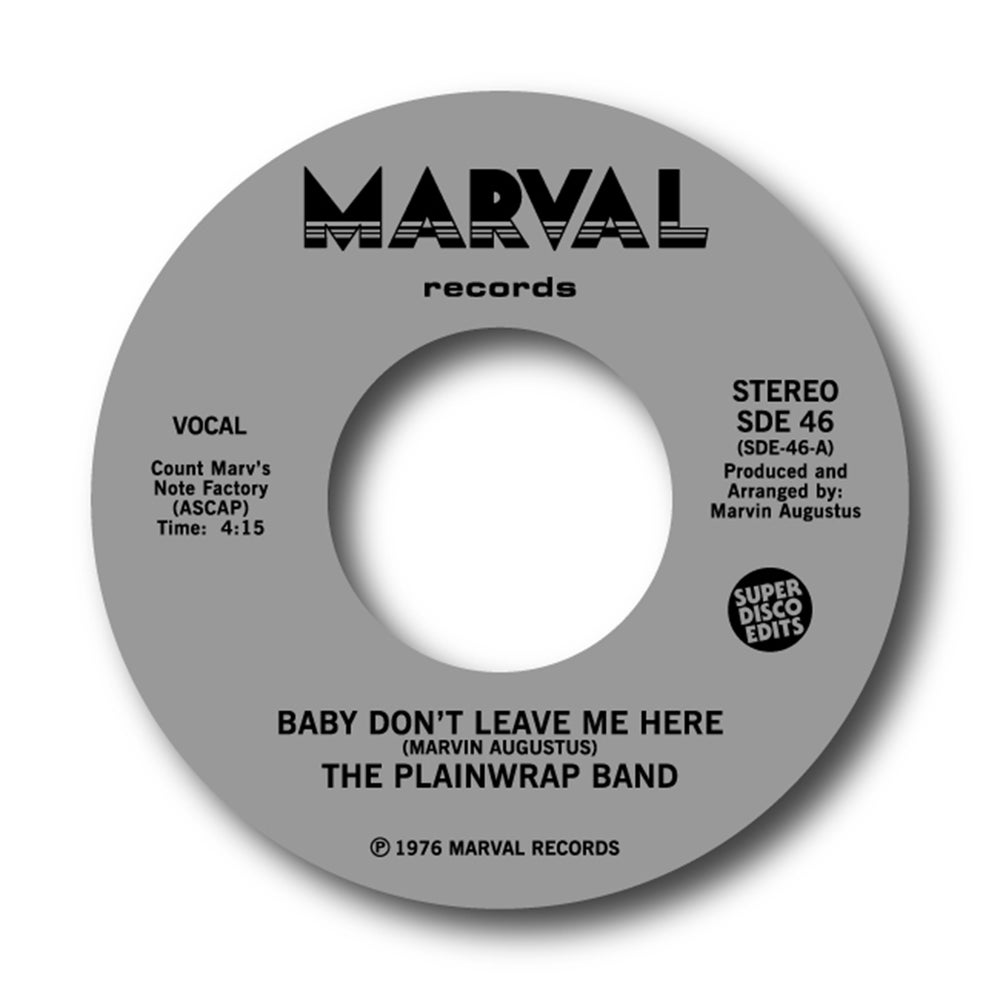 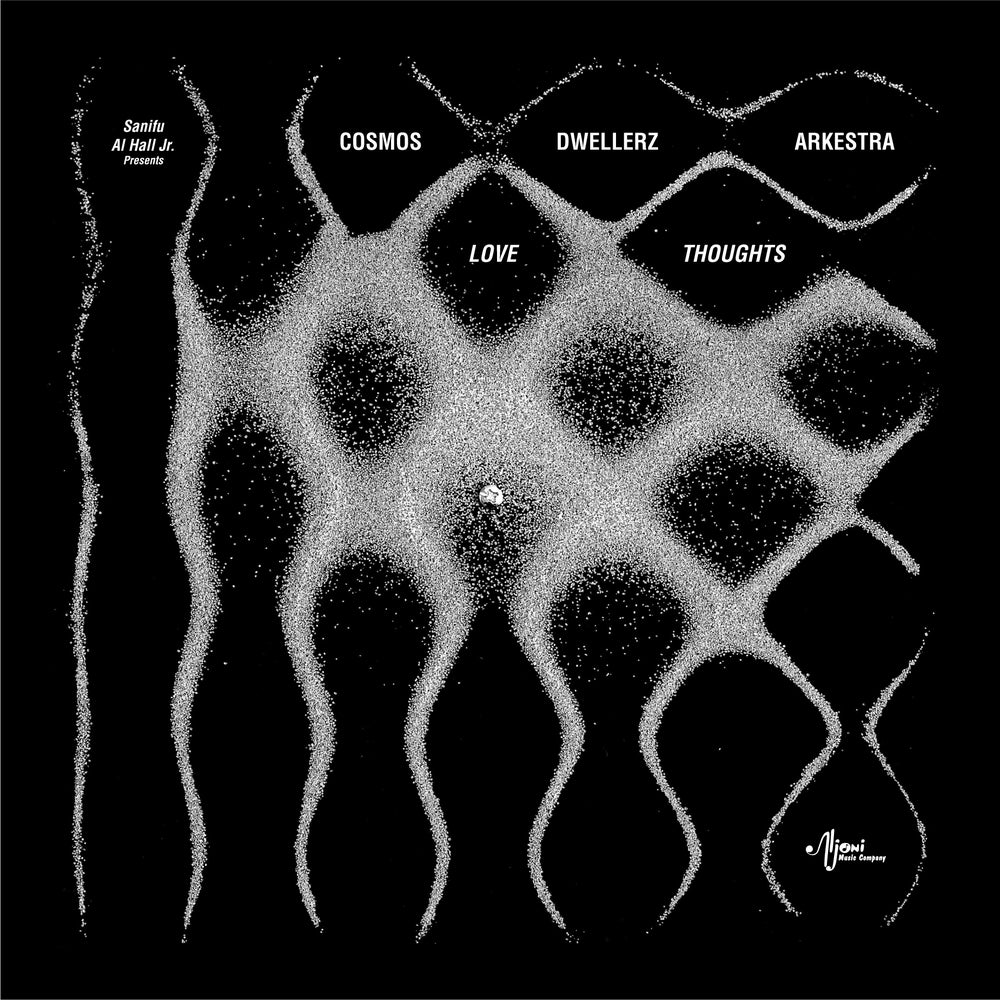 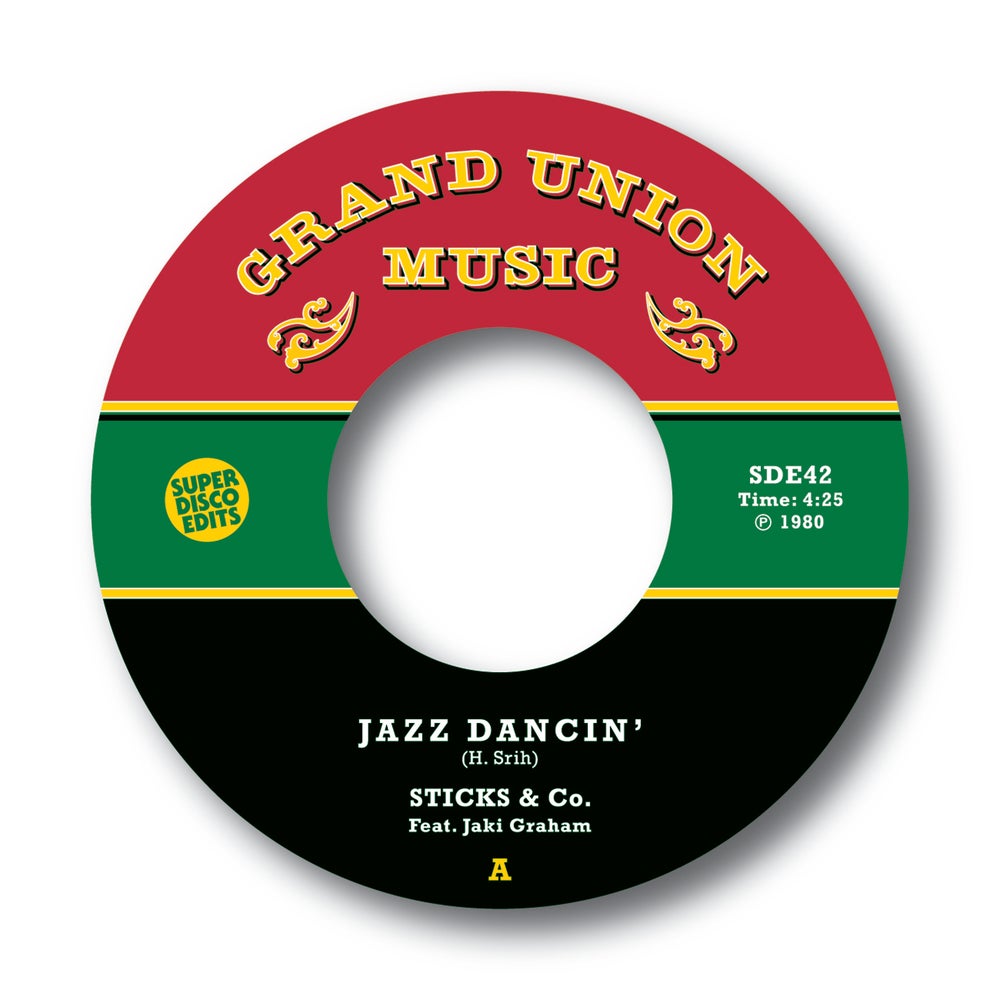 2019 was definitely a great year for vinyl releases across the board with plenty of newly recorded material as well previously unreleased material that finally made it’s way to the record bins.  One label that has held it down this year (as well as the last few) is DJ Sigher’s Super Disco Edits ran by Russell Paine. Now don’t confuse the label name with one that releases shitty disco edits that claims to do remixes and edits on pointless records. No, Super Disco Edits digs deeper and consistently unearths rare and forgotten recordings that have been locked in studio vaults and basements collecting dust for the last 30+ years.  This year the label stepped it up a notch to release some incredible previously unreleased tunes from the likes of Stu Gardner “The Italian Heist”, The Plainwrap Band, Cosmos Dwellerz Arkestra, Klimate, Sticks & Co. featuring Jaki Graham and the double LP compilation “Long Distance Love Affair (The Hidden Sounds Of Soul Music)” which features choice cuts that they’ve released over the last few years. Super Disco Edits works directly with the artist to ensure proper compensation and approval to each release.

With the trend of 45’s being in full swing, Super Disco Edits doesn’t stick to a particular format formula. They’ve released the proper balance of formats ranging from 45 to 12″ to full length LPs which is rather important when trying to get the music across. Not everything was meant for a 45 release as in the case of 2018’s Heem The Music Monsters 12″. Most labels would’ve tried to capitalize on the the 45 hype but as a DJ himself, DJ Sigher understands the importance of knowing what fits best on what format which we applaud. The label does a great job in covering a musical spectrum of sounds giving us an equal balance of soul, jazz and disco with our favorite release of the year being Stu Gardner’s “The Italian Heist” which has gotten plenty of play from us here in the office.

It’s become very easy for labels to bootleg and with the insane amount of those bootlegs being sold at just about every turn, it’s great to see labels like Super Disco Edits dig extra deep as well as other independent labels releasing new music from bands that are keeping the sounds of funk, soul, jazz and even library tunes going strong.