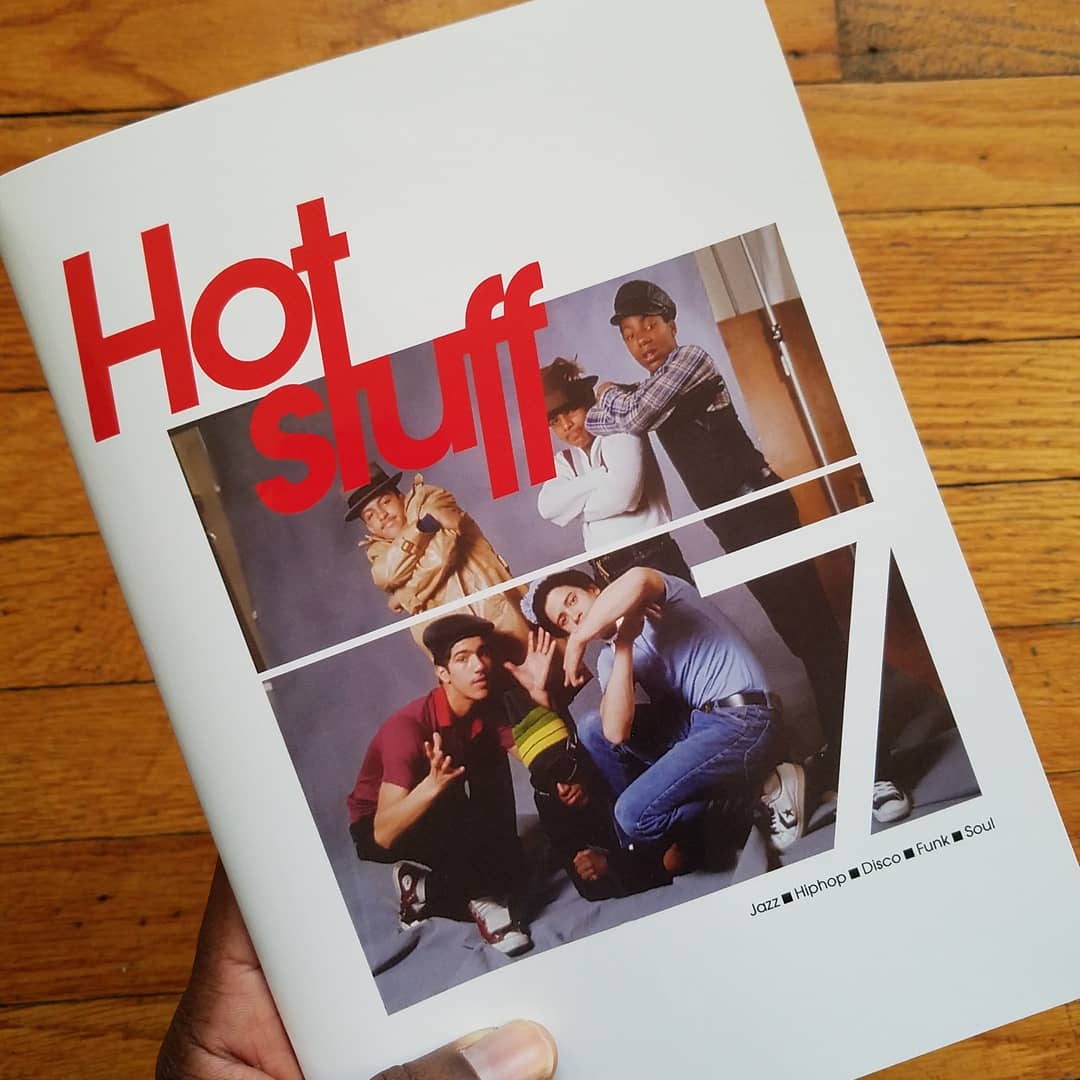 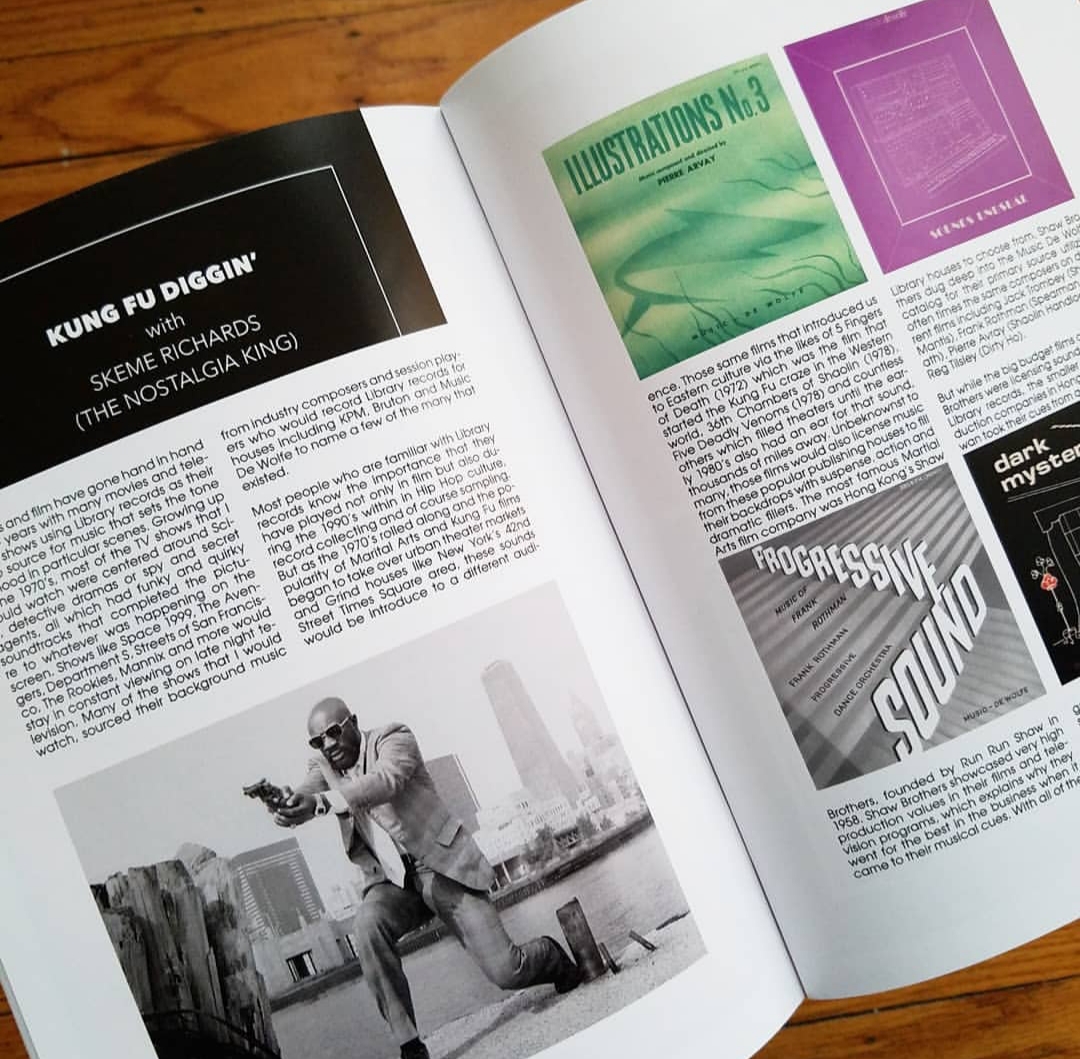 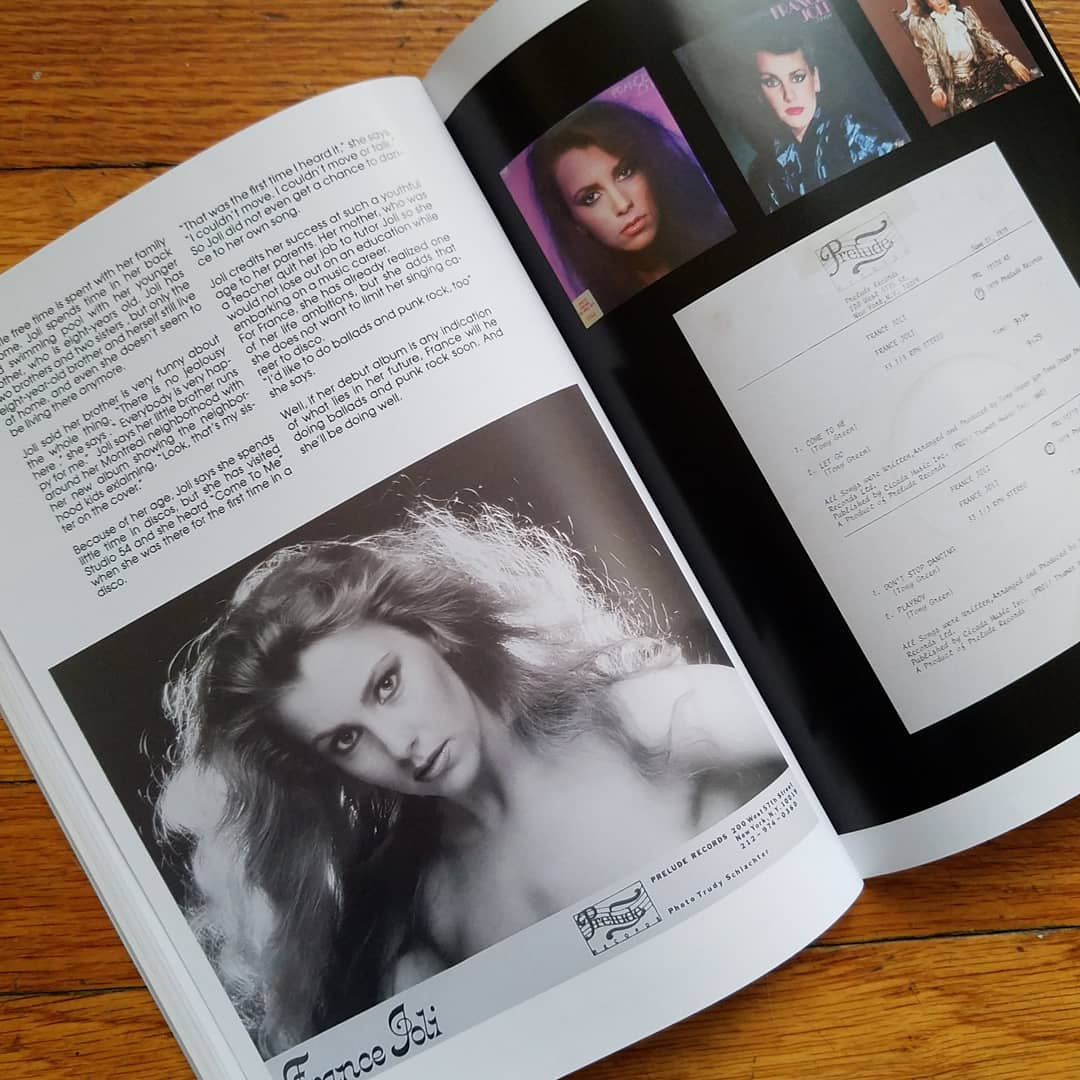 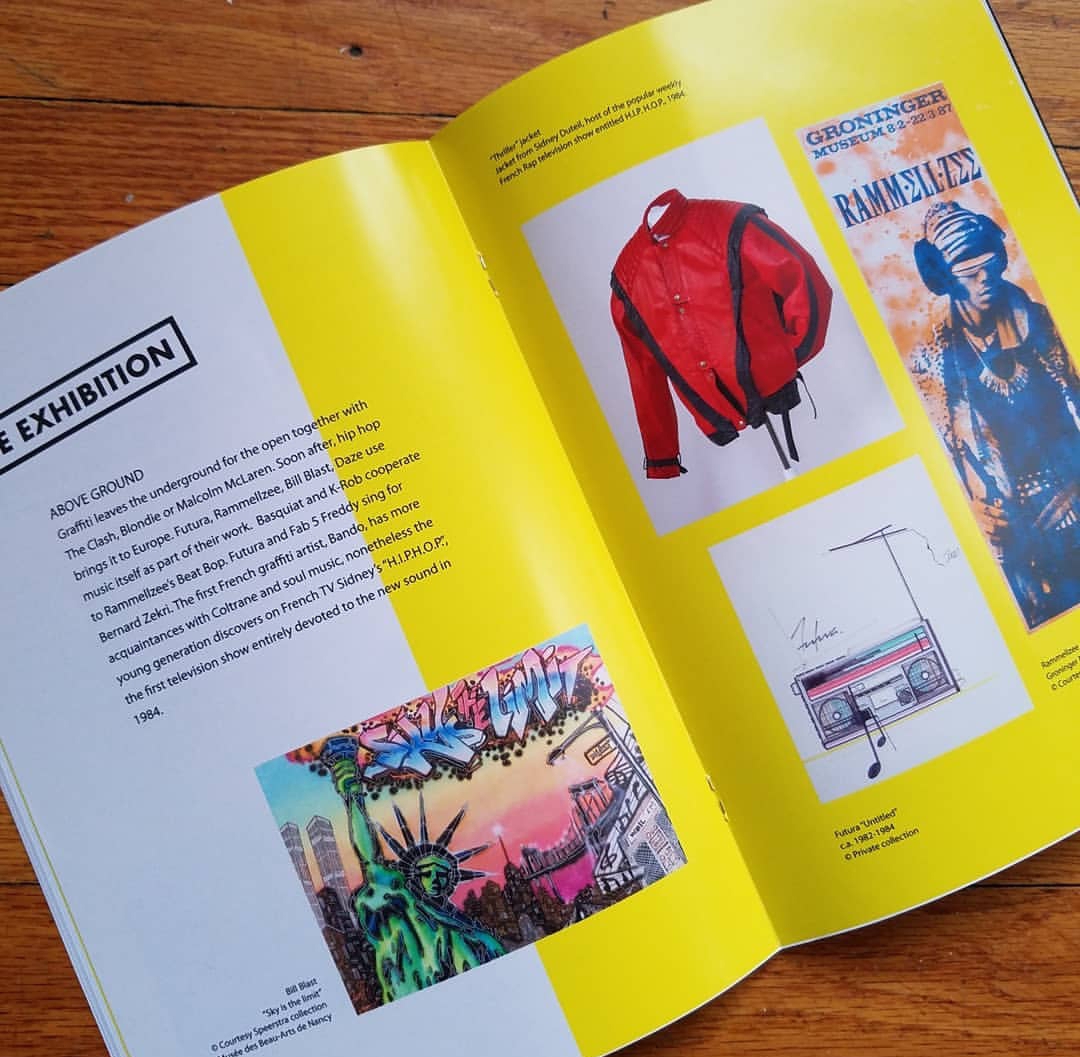 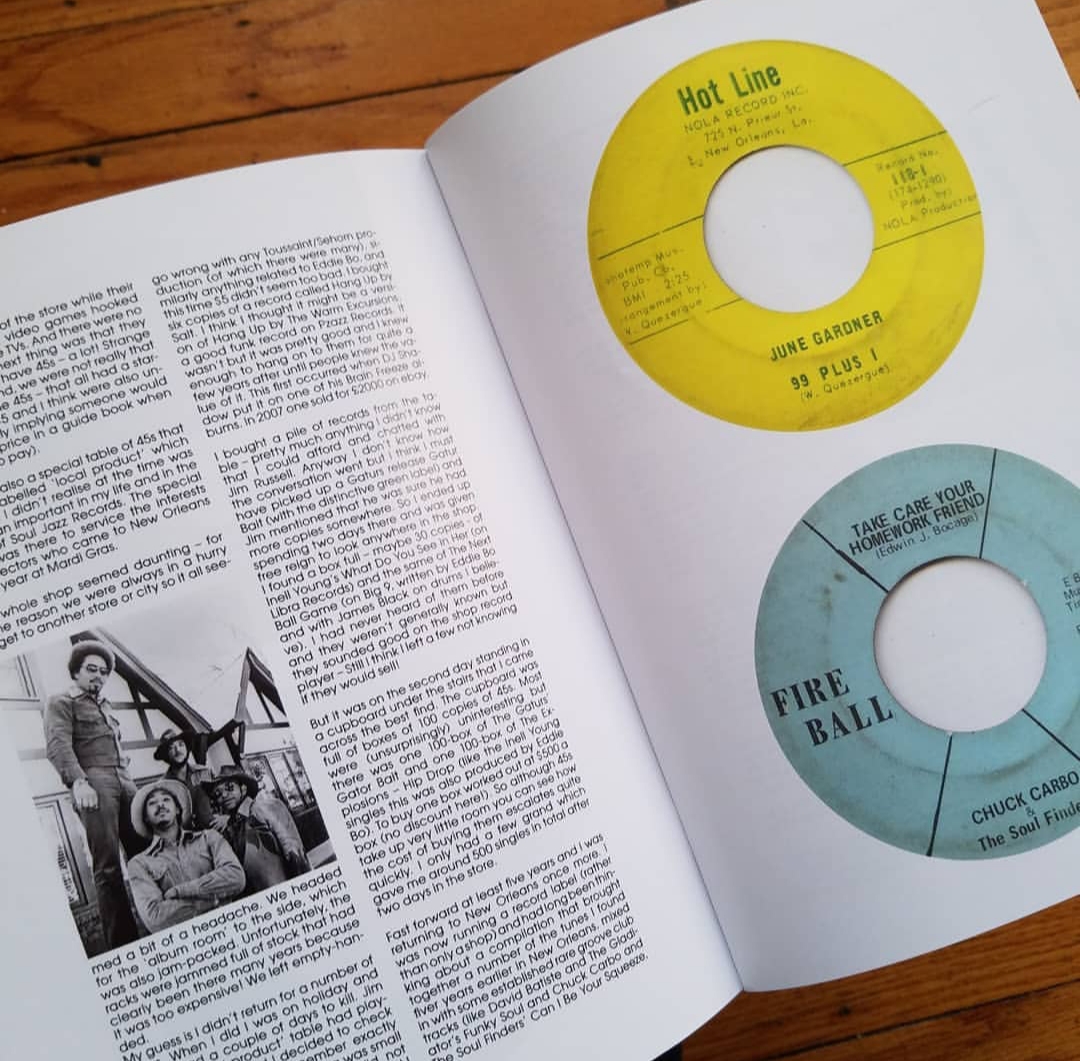 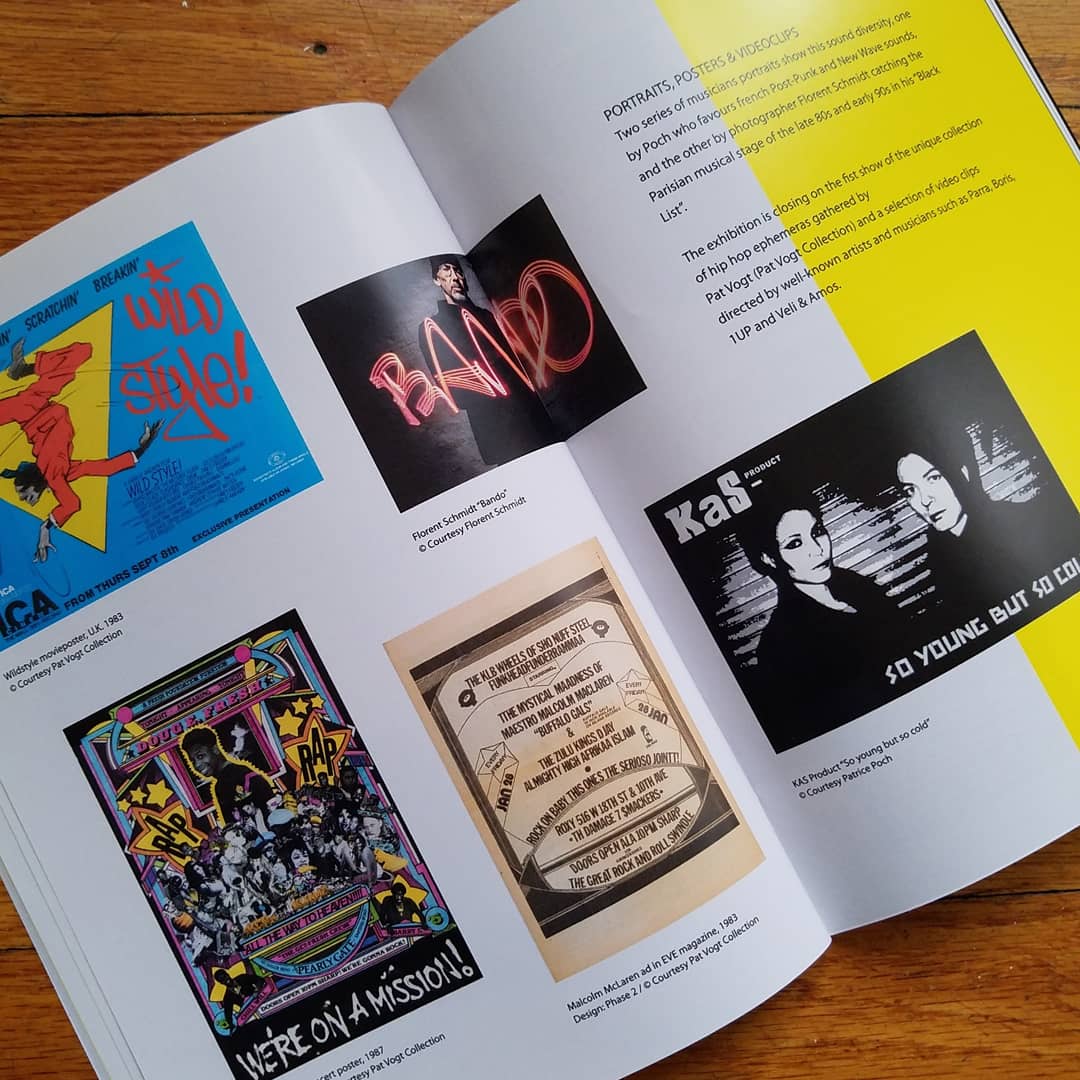 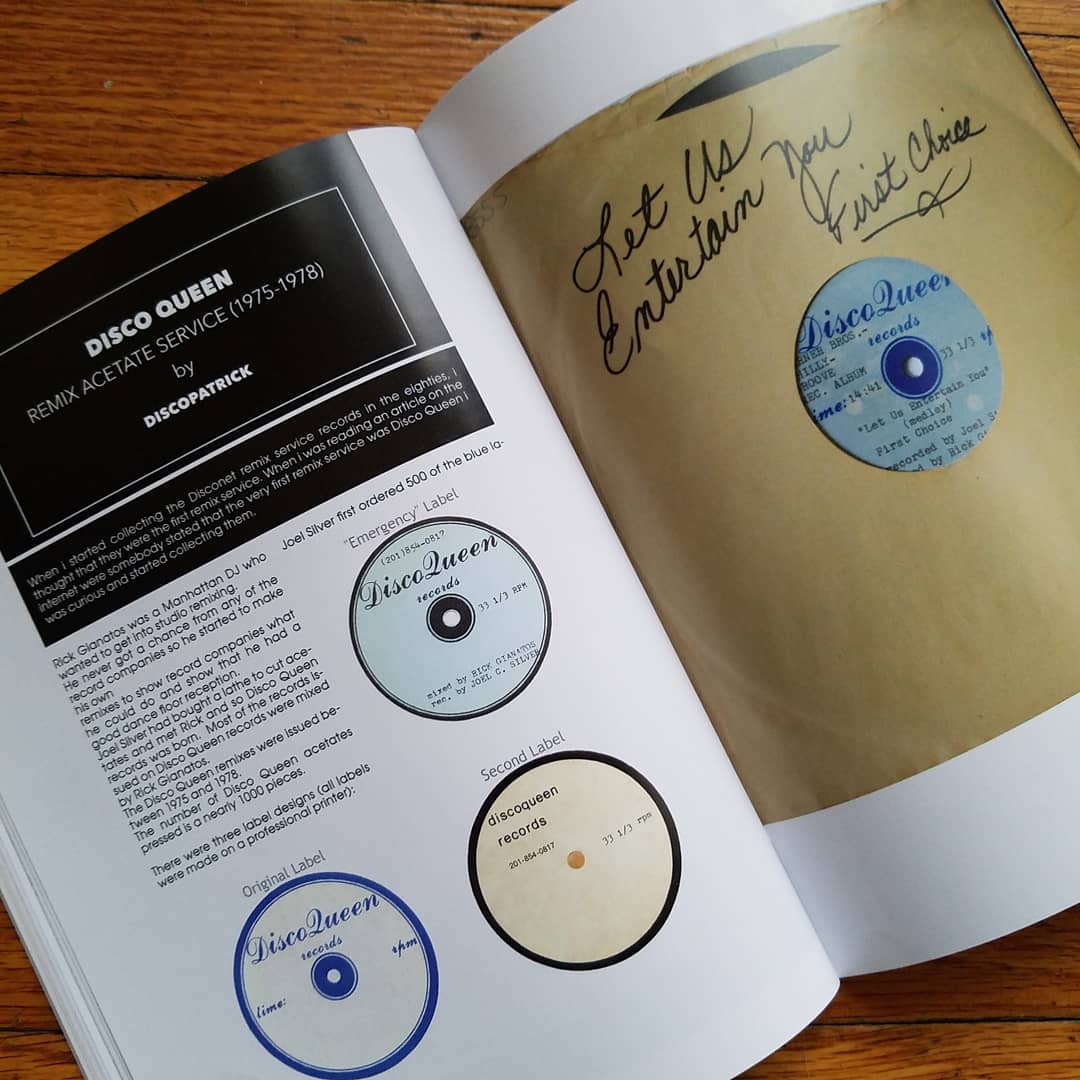 2019 was a very solid year of traveling, projects and writing about music on both the Nostalgia King site as well as other publications.  Closing out the year and starting a new decade will be exciting but before ending things, its treat to get the latest issue of  Disco Patrick’s Hot Stuff magazine in the post which I contributed writings to once again. In issue #7, I explore two worlds that I love in my “Kung Fu Diggin” article that connects some of the Kung Fu films of the 1970’s that used both library and Blaxploitation soundtracks as their musical backdrop. Most of these films did not have budgets so their usage of the library records and soundtracks were often used under the radar without clearance. Other articles and interviews in this issue explore the realms of disco, funk, soul, hip hop and jazz with great content from Jason Armitage (Dr. J), Stuart Baker, Disco Patrick, Aiden d’Araujo and more.

Physical issues are available via Disco Patrick or digital reading online at the link below.