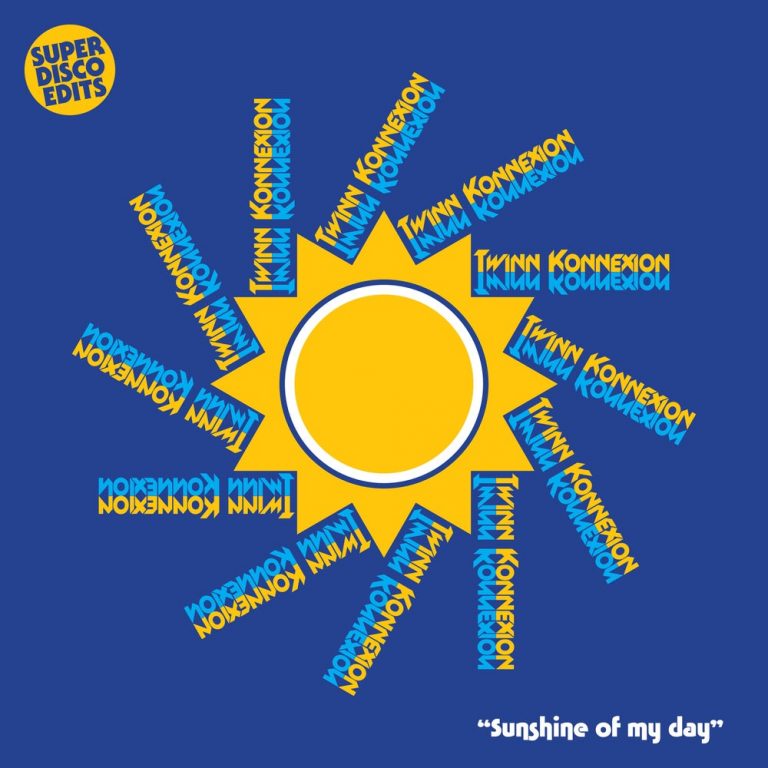 Twinn Konnexion – Sunshine Of My Day

Rumor has it that the Super Disco Edits label has some amazing things lined up for the new decade with plenty of great releases and kicking things off will be a nicely pressed 12″ from Twinn Konnexion with “Sunshine of my Day”. Dropping in February, Twinn Konnexion is another release from the talented Stu Gardner who delivers a 4-track mixed bag featuring “Sunshine of my Day” which is a dance floor killer and uptempo almost gospel tinged love song. “Don’t Fight The Love” which you should be familiar with as it was was previously released as a 7″ single that sold out quickly. On the flip side, two previously unissued 2 step ballads of the highest order.

The previously unreleased archives are obviously deep with Super Disco Edits so we’re really excited to see what drops in the upcoming year. But for now, Twinn Konnexion is available for pre-order.