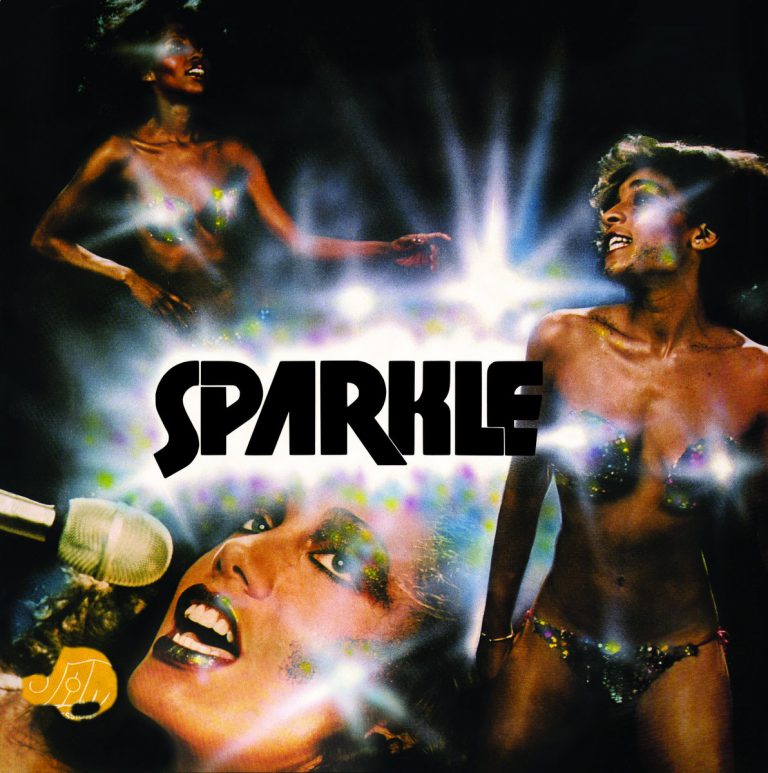 Large ups to my Butta Brother Supreme La Rock on assisting Cultures of Soul on reissuing one of the rarest disco records to exist!

In a genre that has classically been driven primarily by hot twelve-inches, it can sometimes be hard to find a disco album that delivers the goods from end to end—let alone a disco LP that could be described as “perfect.” Does such an animal even exist? We’re pretty sure it has to, and we can probably think of a few candidates ourselves.

Sparkle was a female vocal trio from Connecticut, assembled by the producer Harold Sargent, erstwhile drummer of the sterling funk band Wood, Brass & Steel, and creator of manifold drum breaks that would go on to be sampled for decades. Originally released in 1979, the album and the group are fittingly titled as the music is a scintillating, radiant collection of shimmering disco and dazzling funk, performed by Too Much Too Soon—the multiracial R&B band that featured Evan Rogers and Carl Sturken, the writing/production team that would discover Rihanna and power her career to global dominance fifteen years later.