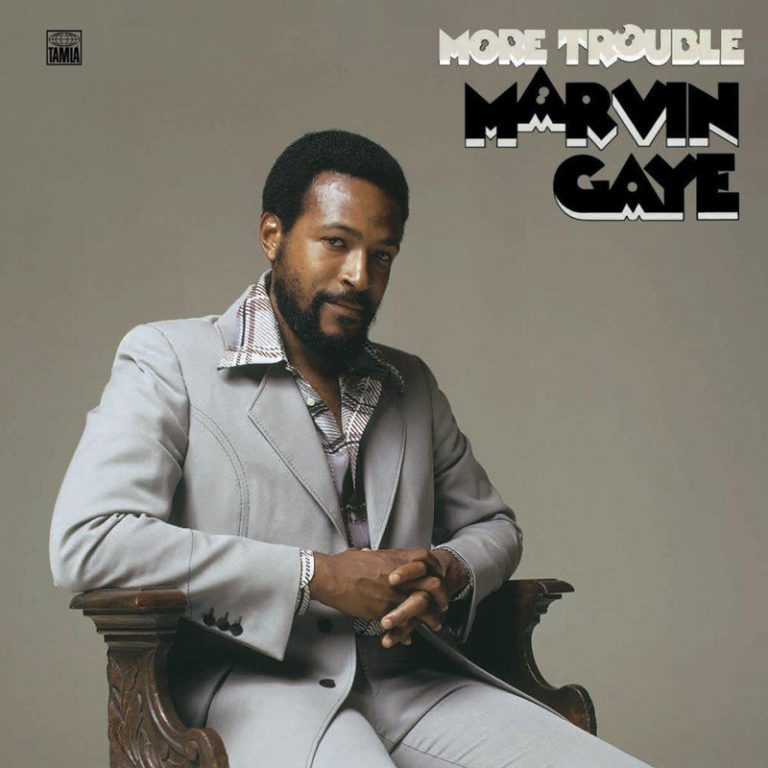 Well it looks like we’re not done discovering unreleased music from the legendary soul singer and composer Marvin Gaye which is quite alright with us! Recently announced word came through about Gaye’s Blaxploitation soundtrack Trouble Man (1972) would receive an updated release titled “More Trouble” featuring outtakes, alternates and extended versions. One of the tracks that we’re excited about is an unedited version of ‘“T” Plays It Cool’ and an extended version of the titular song that became a classic B-boy record, club favorite and sample classic.

Trouble Man was the first record that Marvin Gaye solely wrote and although the recordings were previously released on CD as part of Trouble Man’s 40th anniversary, More Trouble marks the first time that they’ll be available on vinyl format. 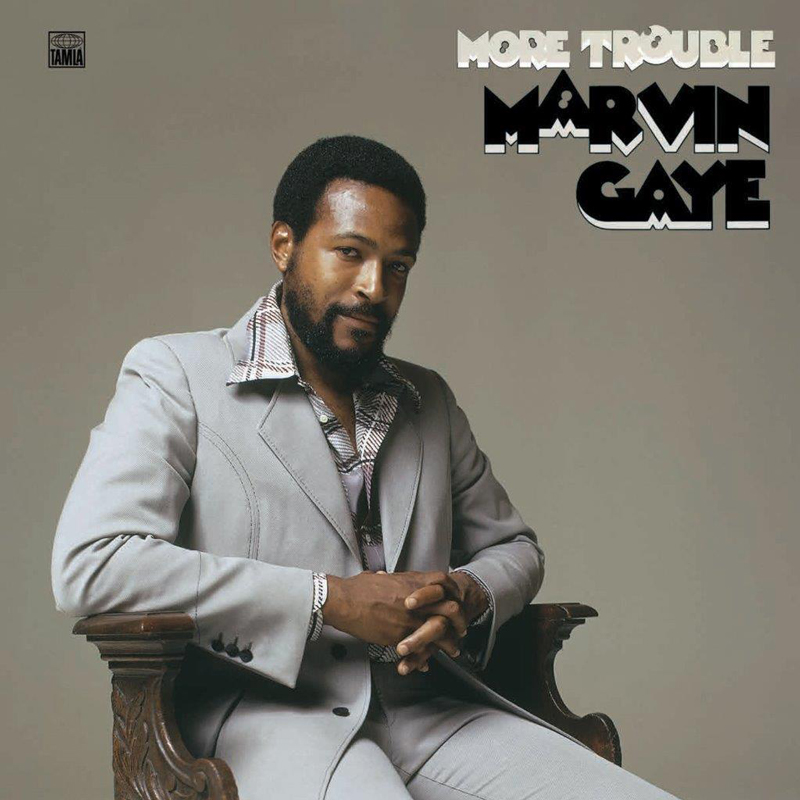