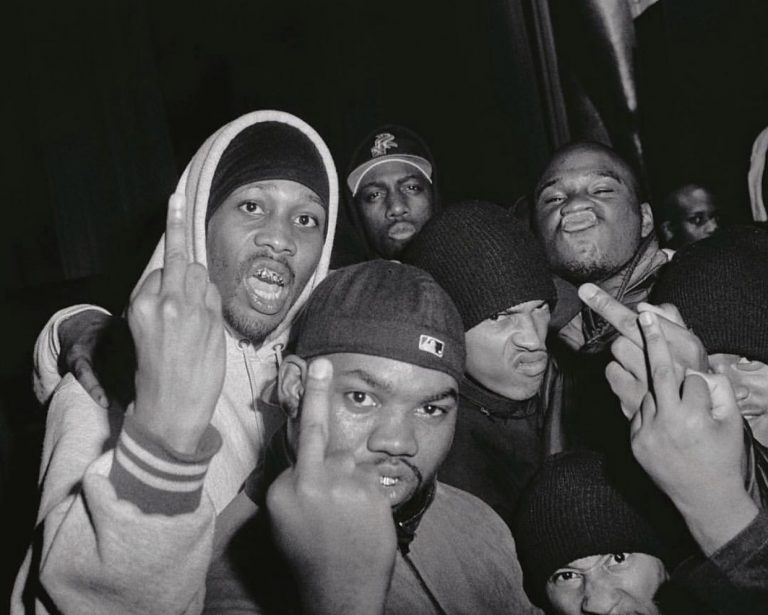 Breezing through another work week and landing on Wednesday which is typically reserved for the Clan but today is something a little different, yet the same. Still Wu related and representing New York as a whole, we come to “The Worst”, a special pairing of Onyx and The Wu-Tang Clan for their 12″ release in conjunction with the film Ride. Released in 1997 which was at the tail end of the grimy era, both crews represented just as anyone would expect them to and kept that NY attitude authentic and official. We’re 23 years past that era and I can’t like, there’s certain aspects of that sound that I really miss and this is one of those occasions where the stars aligned.