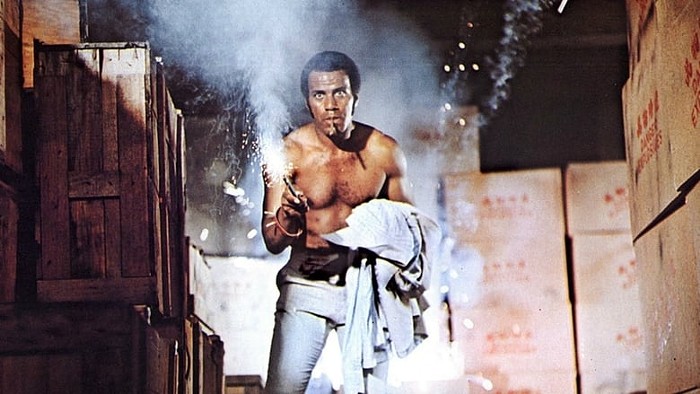 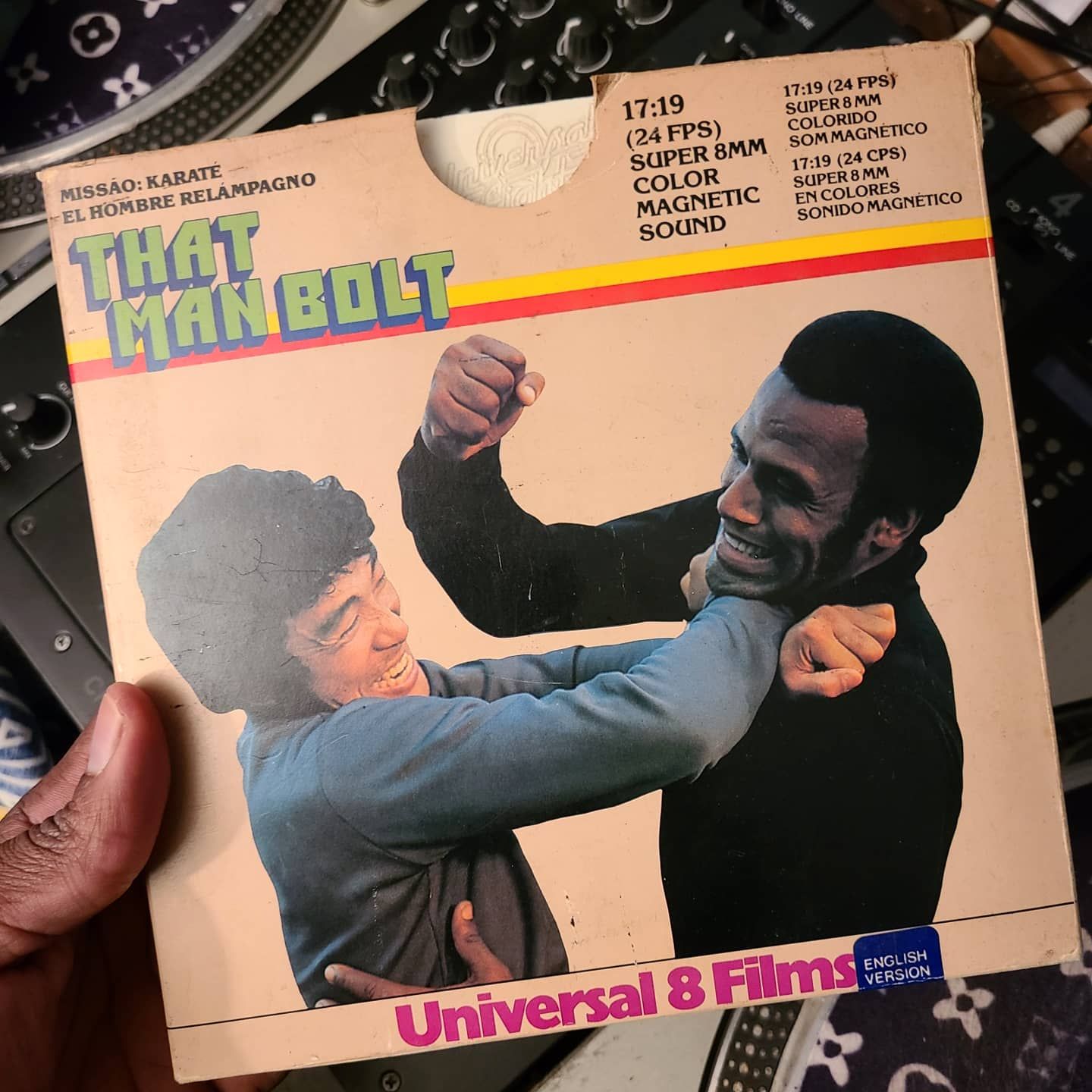 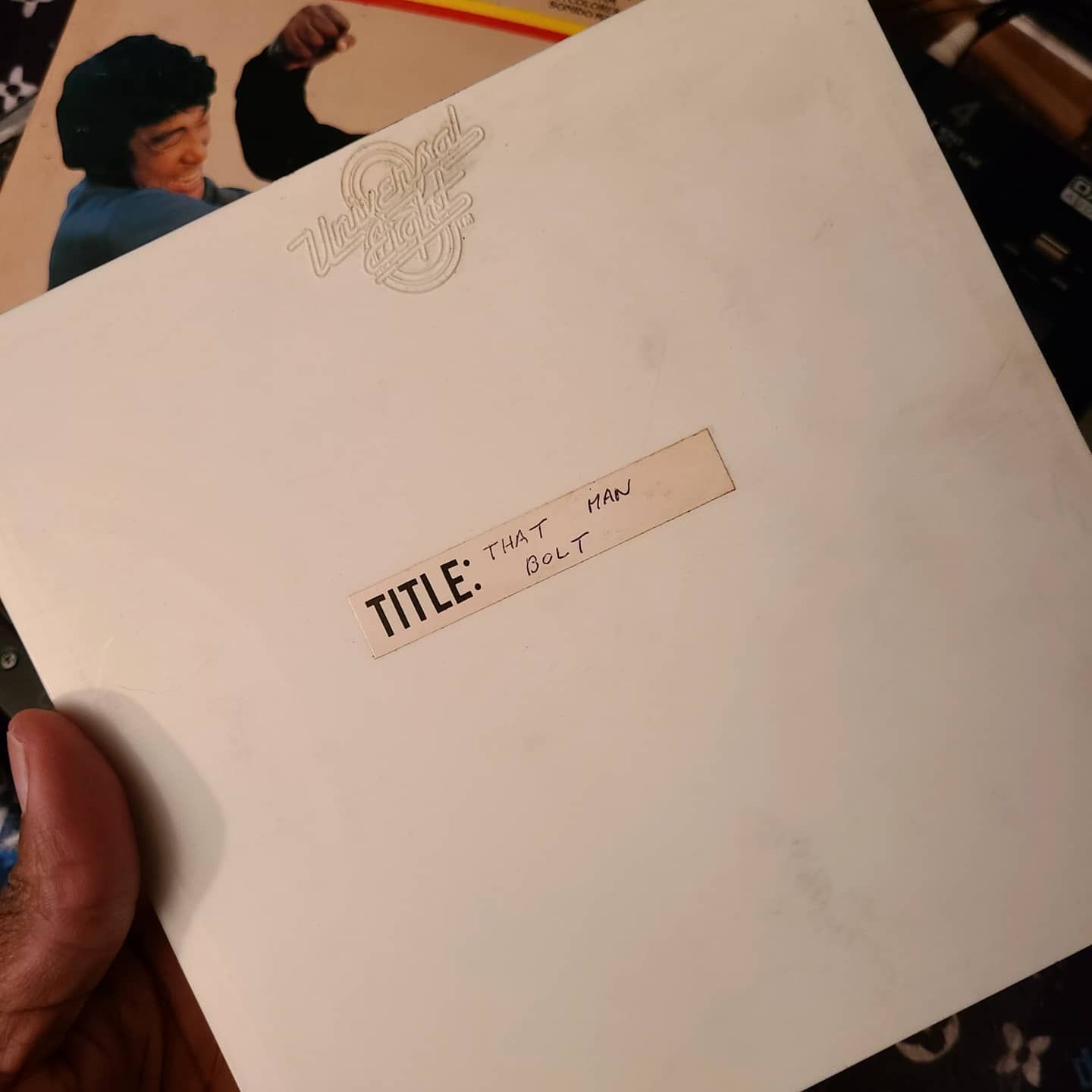 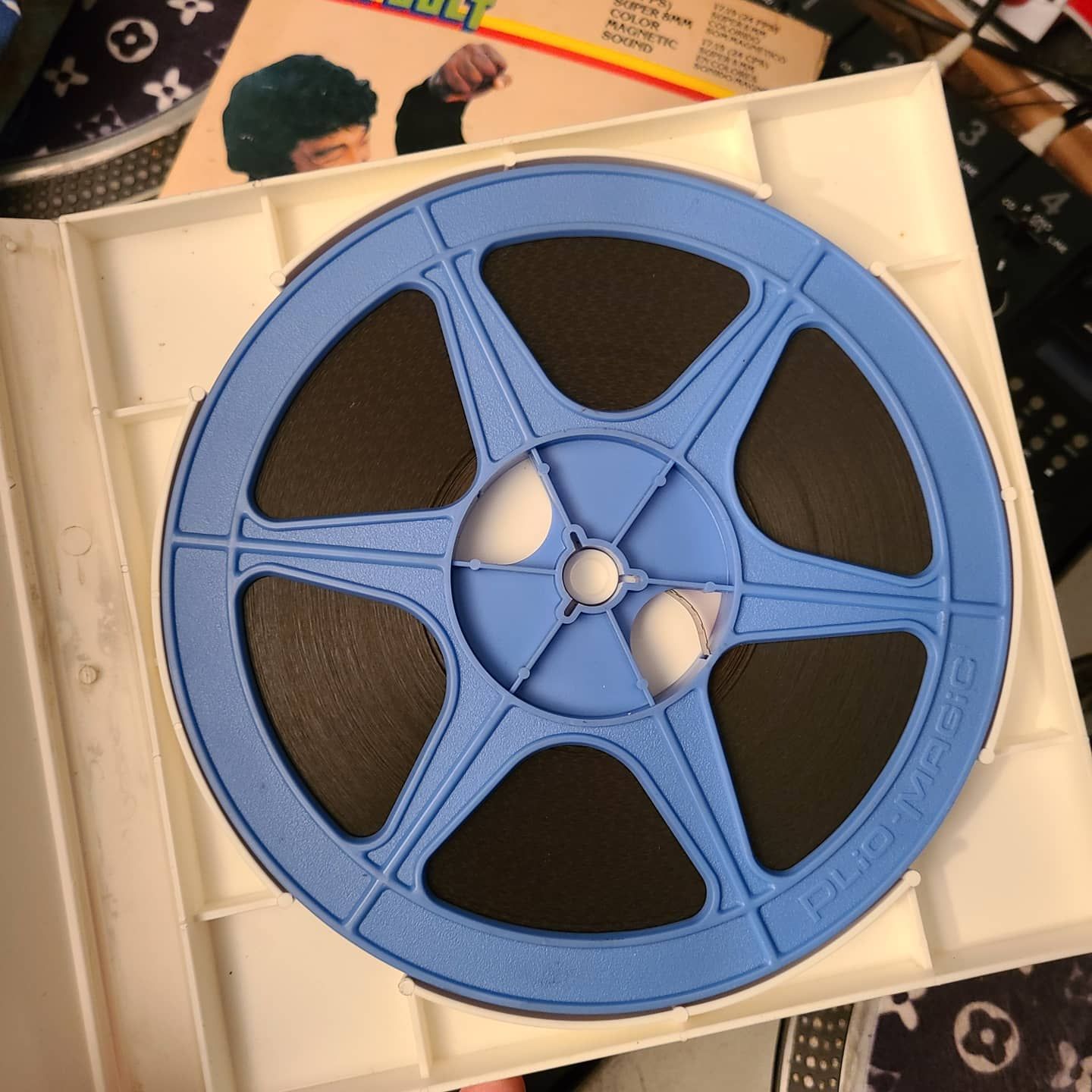 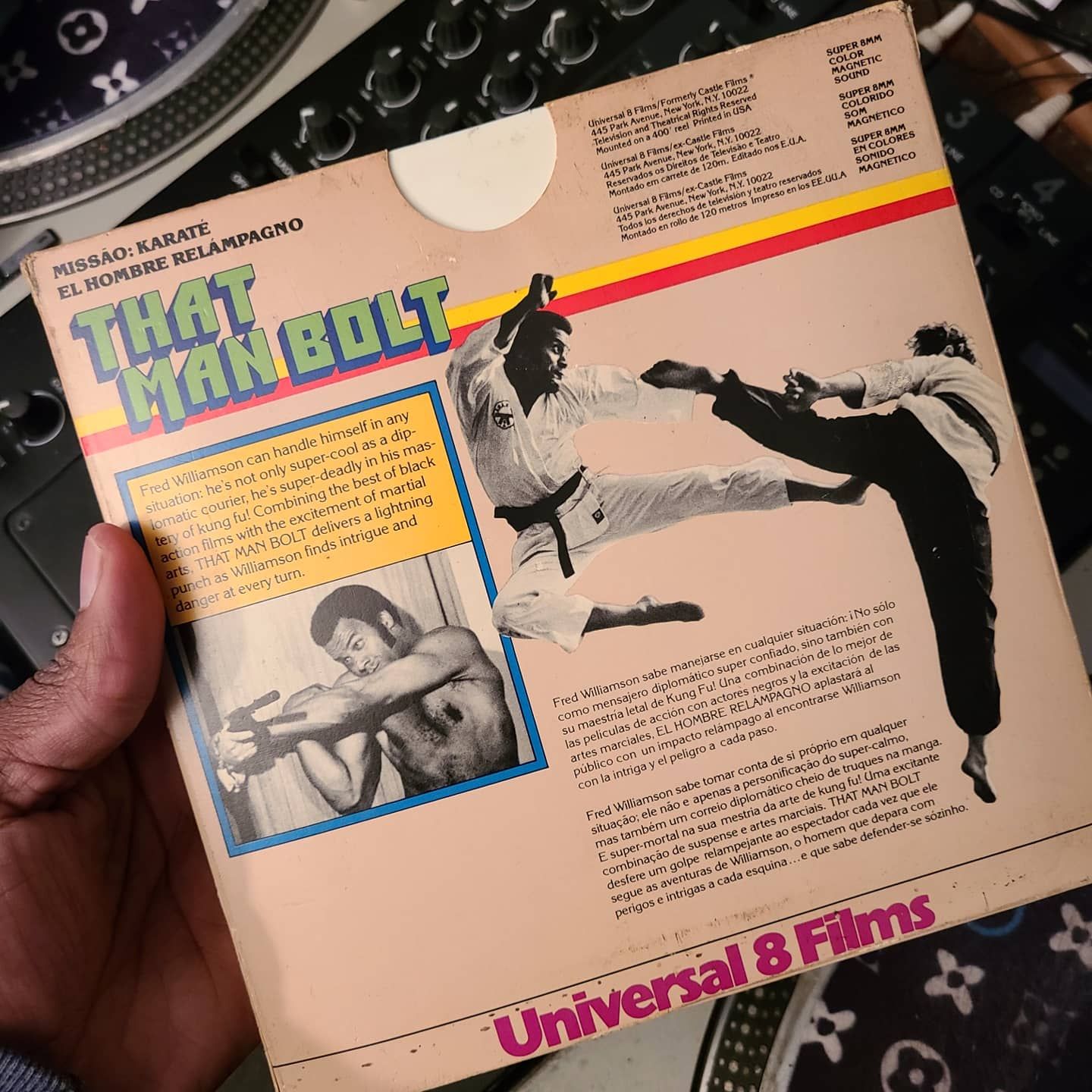 Time to wind the old projector up and grab a bowl of pop corn and a pop.