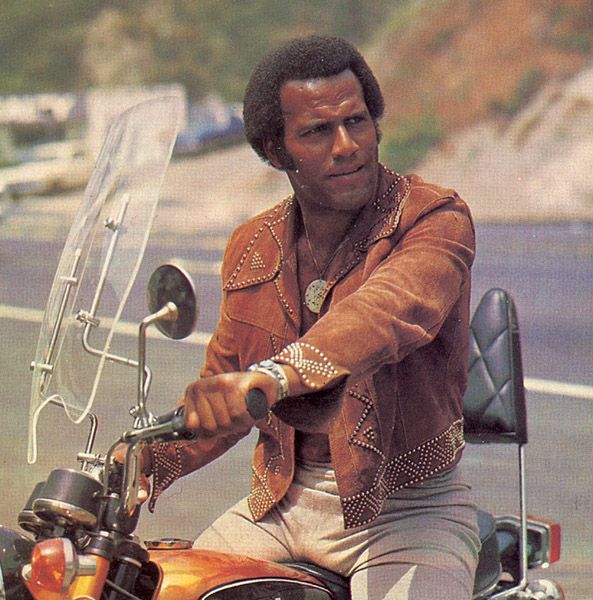 One of the lesser talked about Blaxploitation genre of films starring Fred Williamson is Mr. Mean (1977) which was filmed in Italy. In the film, Williamson plays a former Cosa Nostra henchman who seeks greener pastures. Hiring himself out as a hit man, he immediately lands a job with one mission, to wipe out his old boss. Typical in Fred Williamson fashion especially during his later year films produced independently. One of the unique things about this film and also another rarely spoken about is the soundtrack and score which was composed by the Ohio Players and released on vinyl under the same title.  Not really classified as a Blaxploitation album or film amongst others in the genre possible because of the lack in popularity of the film, yet can be filed more in the exploitation or crime drama category.