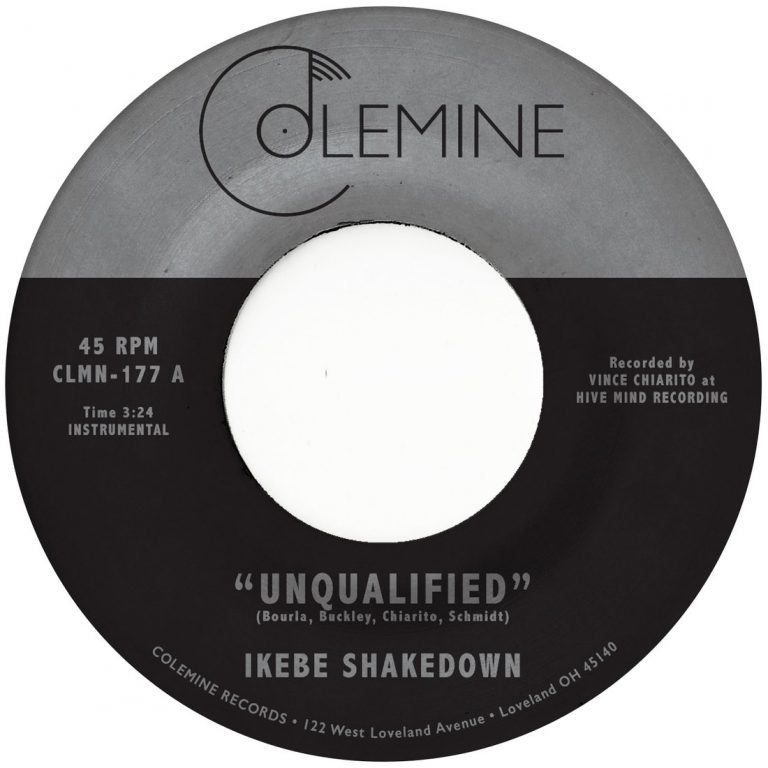 Ten years ago, Ikebe Shakedown began pushing the boundaries of instrumental music. Each new track and live set has sent them deeper into combining the primal elements of ’70s soul, raw psychedelic style, and cinematic Western soundtracks with powerful grooves and soaring melodies. Now, with their new release, the band is giving listeners more mystery and majesty than ever before. These tracks were recorded by Ikebe’s bassist, Vince Chiarito, at Hive Mind Recording. Opened with Ikebe’s saxophonist, Mike Buckley, and another collaborator in 2017, Hive Mind has become a home base for the band, leading to more experimentation with the textures and sounds of a genre they define as Instrumental Soul.