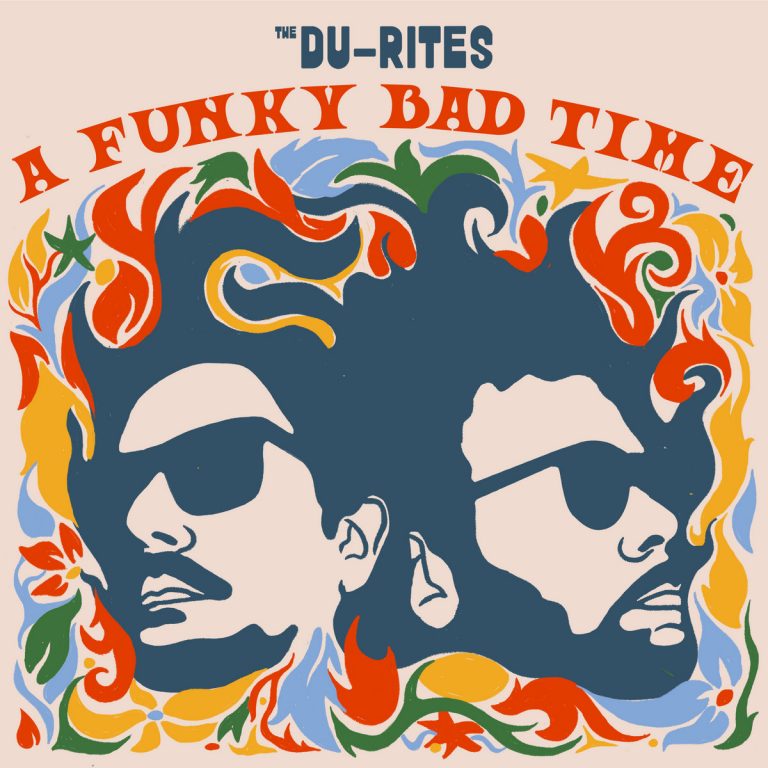 The Du-Rites – A Funky Bad Time

When 2021 hits and we look back at the previous year and ask ourselves, what did we do during the year of the pandemic, it’s safe to say that The Du-Rites did what they’ve always been doing, creating some of the funkiest shit around. How much more can Pablo Martin and J-Zone do in a 365 day period? Only time can tell but in the present, they’re set to release their 5th album “A Funky Bad Time” which of course will need your attention.

“Album #5 in just as many years! But this one is quite unlike the others. Made in the midst of a pandemic with an onslaught of in-your-face racism, police brutality, death, homelessness, poverty, inequality, injustice and life as we know it changing forever all hitting with brute force at the same time, A Funky Bad Time was made under stress in a way the prior four albums weren’t. But just because times are bad, doesn’t mean they can’t be funky. In fact, the badder, the funkier. So funky you gotta spell BADD with two Ds! 12 slices of cold blooded instrumental funk (+ 1 Bandcamp-only digital bonus track) from Jay Mumford (aka J-Zone) and Pablo Martin – with guest musicians Horn Diapersen (fka Ike “Time Wolf” Parker who played alongside Jay in Ben Pirani’s band) on bass and percussionist Bruce Martin (who joins the Du-Rites live and plays alongside Pablo in Tom Tom Club).”