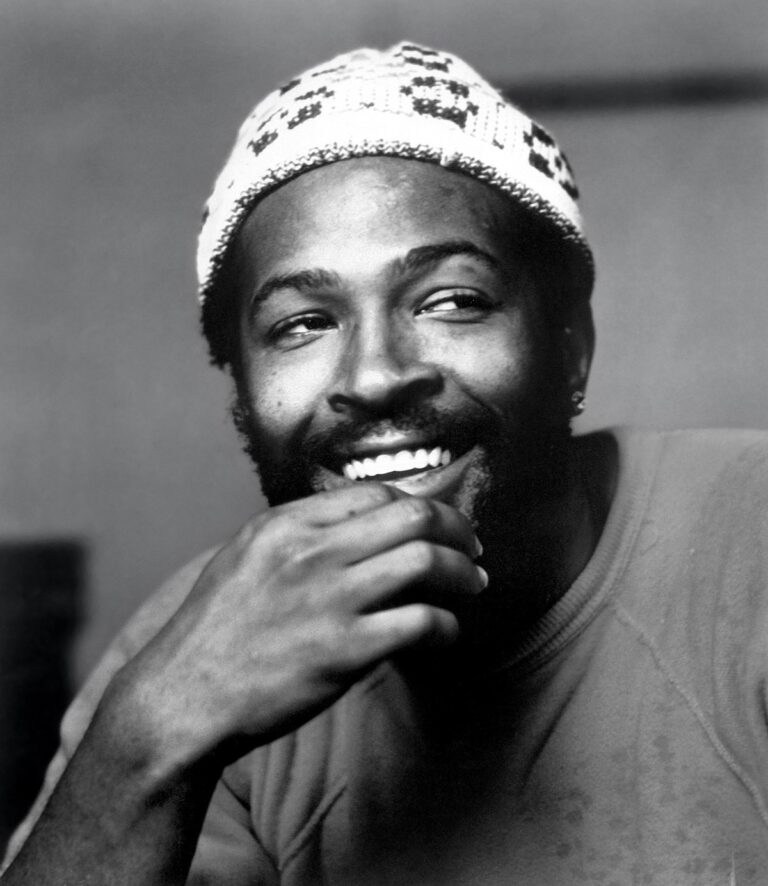 With a new day ahead for many reasons, most importantly a new President and Vice President taking office, we can only hope that a lot of what was happening during the last 4 years politically, socially and with the pandemic we’ll see an upswing of change. Regardless of the direction, some things seem to always remain and 50 years ago on this very day, Marvin Gaye asked the questions, What’s Going On?

That’s right, it’s been 50 years since Gaye’s hit record made noise and it’s still as relevant today as it ever was. Back in 2019, Motown Records released a new video which shows just how much has not really changed and what’s going on today in the world and in honor of the anniversary, Michigan has designated today as What’s Going On Day to honor the late singer.