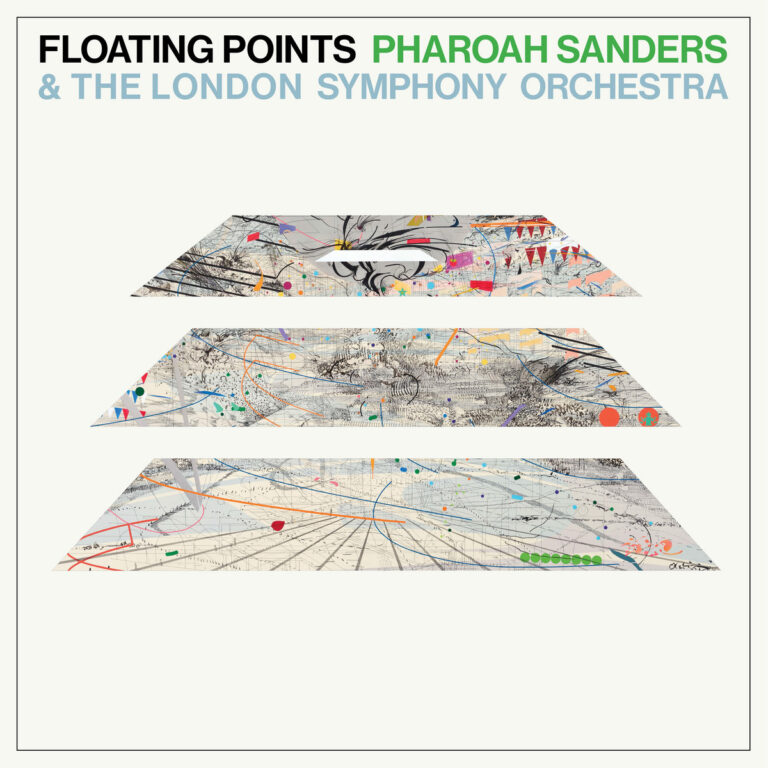 A fantastic record, and one of those cases where the presence of the mighty Pharoah Sanders can really transform the sound of a session! We’ll admit that we weren’t sure what to expect – but at the core, the record is really a set of duets between Pharoah on tenor and Sam Shepherd on keyboards – a great range that includes Fender Rhodes, Hammond B3, celeste, and acoustic piano – slowly graced by some larger arrangements from the LSO! Yet even with the majesty of the larger group, who come into the proceedings in baby steps, there’s a core feeling of intimacy that never goes away – sublimely spiritual sounds from Pharoah on tenor throughout – with phrasing and styles that show us that he hasn’t lost an ounce of his talent since his early years on Impulse records. The album’s maybe one of the most beautiful things that Sanders has given us in a long time – and that’s saying a lot, as he’s always pretty great – and the set features the long “Promises” suite, in nine movements – a piece for saxophone, strings, keyboards, and electronics composed by Shepherd.