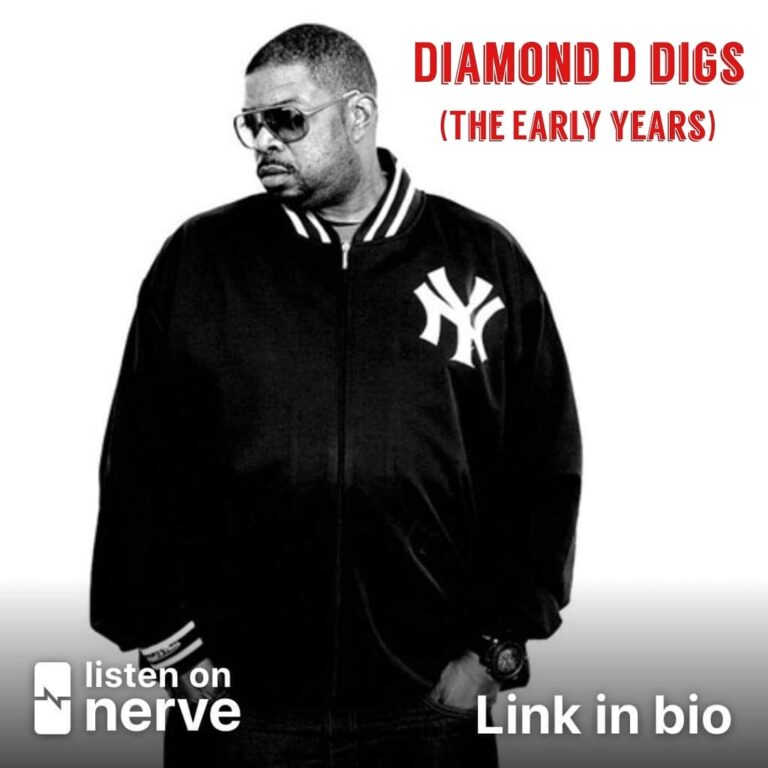 Continuing on with my tribute series of mixes, we switch gears from some of the best duo’s in the business to one of the best solo producer / emcees, Diamond D of the legendary Diggin in The Crates. The Bronx native dropped his debut album “Stunts, Blunts and Hip Hop” in 1992 during an era when you had to be official on the beats and rhymes to go toe to toe with other acts or be extra official and stand above them. His follow up LP “Hatred, Passion and Infidelity” dropped in 1997 which didn’t fare as well as the previous with fans and listeners but unlike many albums from that era, Diamond’s has withstood the test of time and still sounds great.

Although this mix focuses on the early years and his first two albums, Diamond is one fo the most consistent producer / emcees from that era who continues to drop albums and spit rhymes and still sound refreshing which has seemingly been impossible for many of his peers from that era.