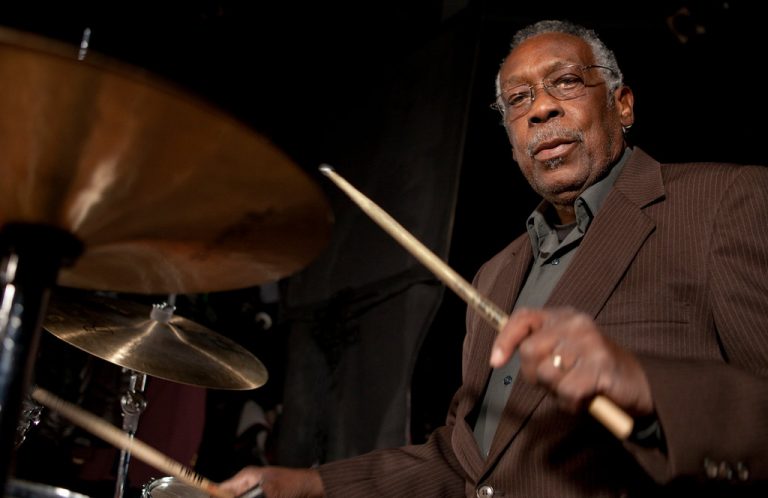 In the last few weeks we’ve lost several musical legends who have all had a major impact and influence within the DJ, collector and Hip Hop world, both composer John Schroeder and David Axelrod have passed on and today we find that legendary James Brown drummer, Clyde “Funky Drummer” Stubblefield has also departed us.  Most notably known for his work with the Soul Brother #1 James Brown, his drummer is widely considered the foundation and the standard of “getting funky” with it when playing drums.  Playing on many of our favorite JB tunes including “Sex Machine”, “Say It Loud – I’m Black and I’m Proud”, “Cold Sweat” and of course “Funky Drummer”.  His drums have been used by just about everyone in Hip Hop and has always been a go to when sampling became those choice method over factor sounds previously found in drum machines. 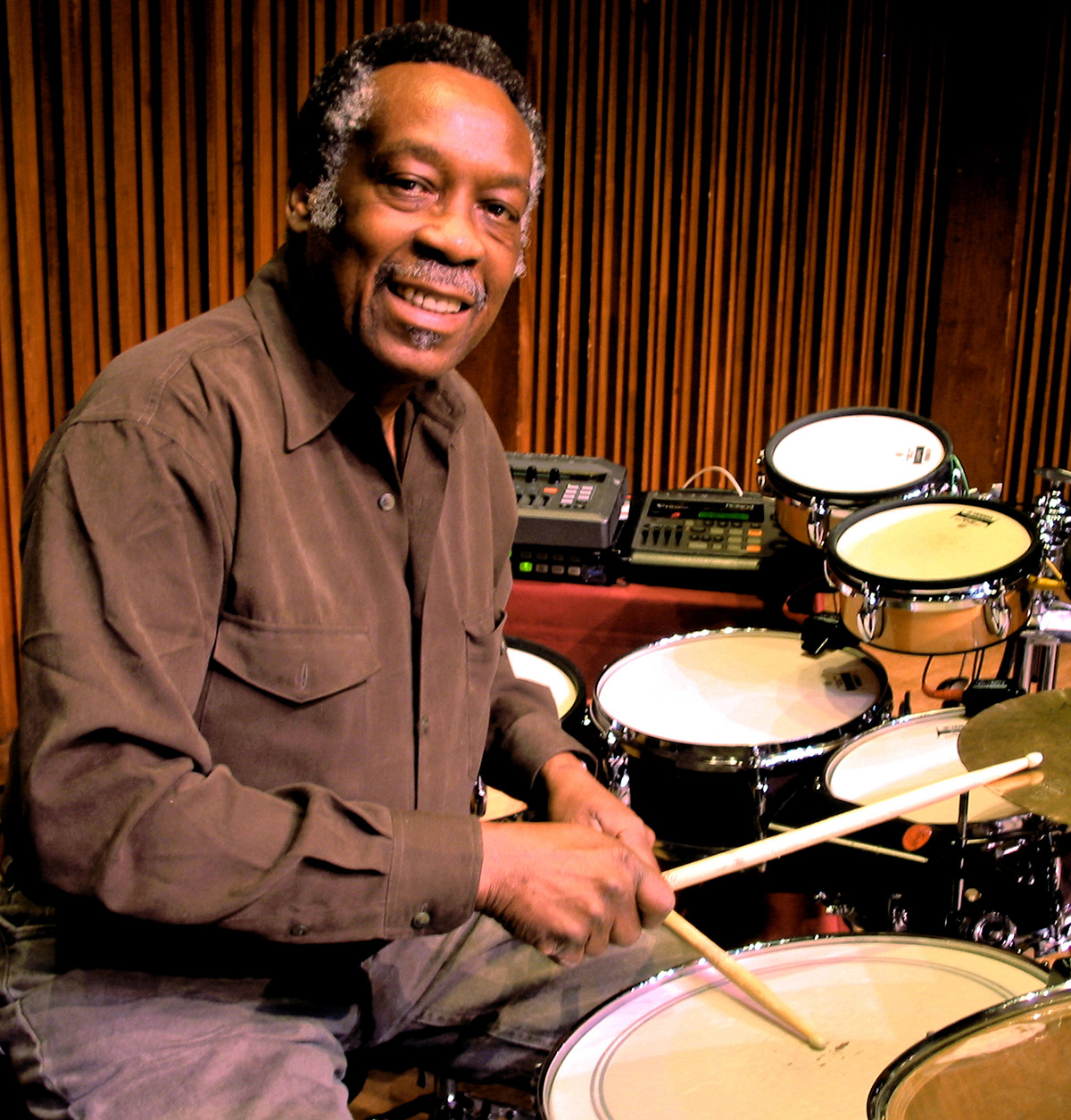 We will surely miss Clyde Stubblefield but like so many of our musical heroes, his music will live on in his recordings and memories.  Rest In Peace