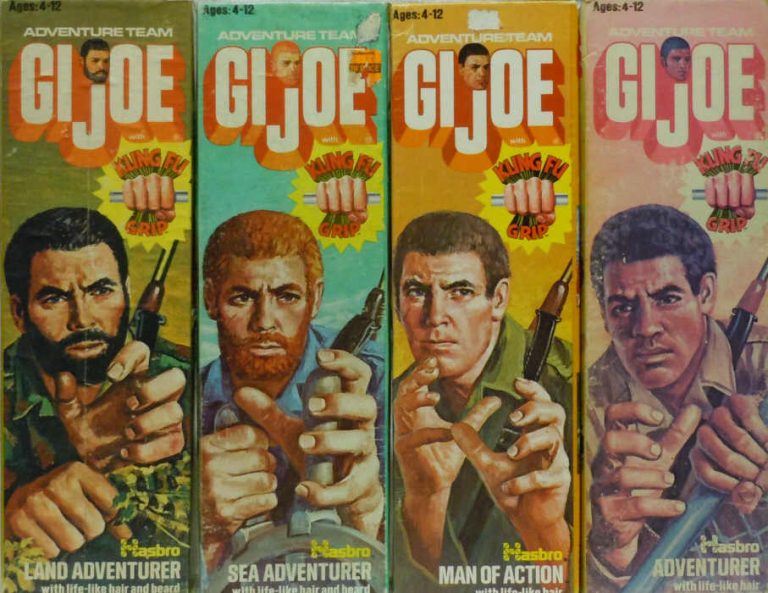 Toy creator Stan Weston, the man behind such childhood favorites as G.I. Joe and Captain Action as well as helping in the development of the Thundercats cartoon passed away earlier this week.  Weston presented the idea to Hasbro of doing a 12″ figure in hopes of replicating the success of the Barbie doll but marketing these military figures for boys.  The first look at the G.I. Joe figures came in at the 1964 Toy Fair and they were a bit hit which led to more figures, vehicles and playsets. With the changing of times and of course a large percentage of the population being anti war, the Joe figures made the switch from military men, to adventurers with their Adventure Team line that consisted of Talking Adventure Team Commander, Land Adventurer, Sea Adventurer, Air Adventurer, Adventurer (African-American), Man of Action, Talking Astronaut, Talking Man of Action, and Talking Adventure Team Commander (African-American). The second wave of figures in 1974 consisted of re-releases of the first nine figures which now included the “Kung-Fu Grip” to capitalize on the Kung Fu craze that hit America. 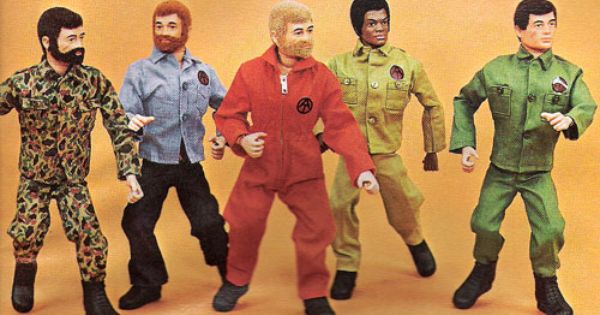 Over in the UK, Palitoy handled distribution of the line which was retitled as Action Man and consisted of similar figures with slight variations in name and packaging to fit the European market.  Check out the Collectors Status interview I previously conducted with Johnny Roast here on the site discussing the line in the UK for this and other cool toys he’s collected over the years. 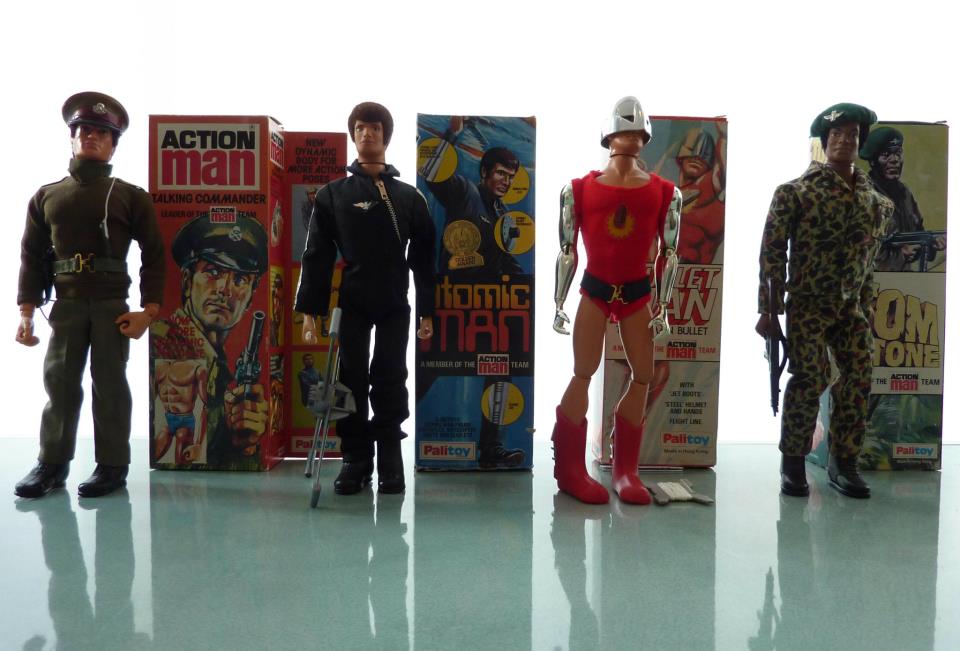