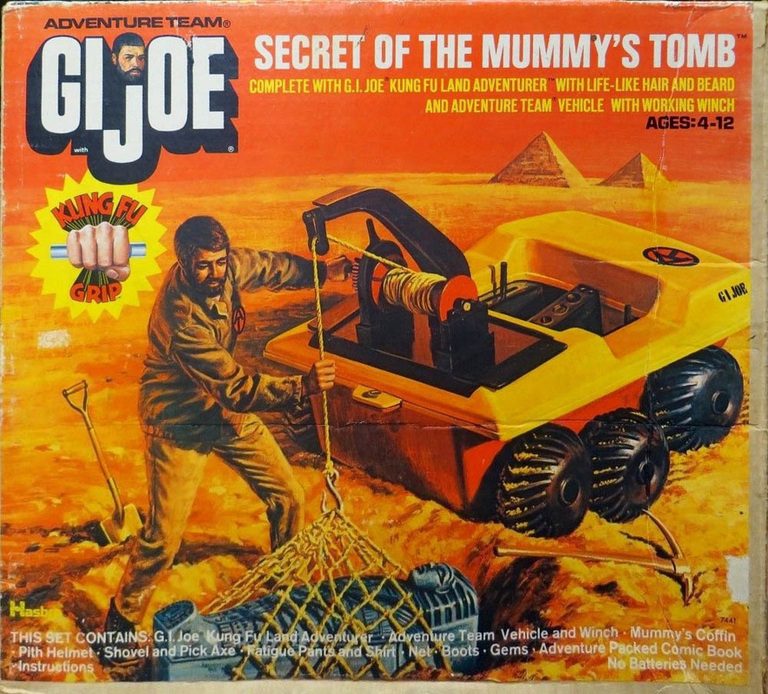 As DJ’s and collectors we’re always out for the holy grails, first issues and often times variants that make things special. In the toy collecting world those same things apply but unlike the record collecting world where reissues are often times frowned down upon, toy packaging some times receives a face lift to repackage and sell each holding it’s own in value and highly collectible.  For example, the G.I. Joe Secret of The Mummy’s Tomb playset originally released in 1974 with two following repackaging in the next couple of years. 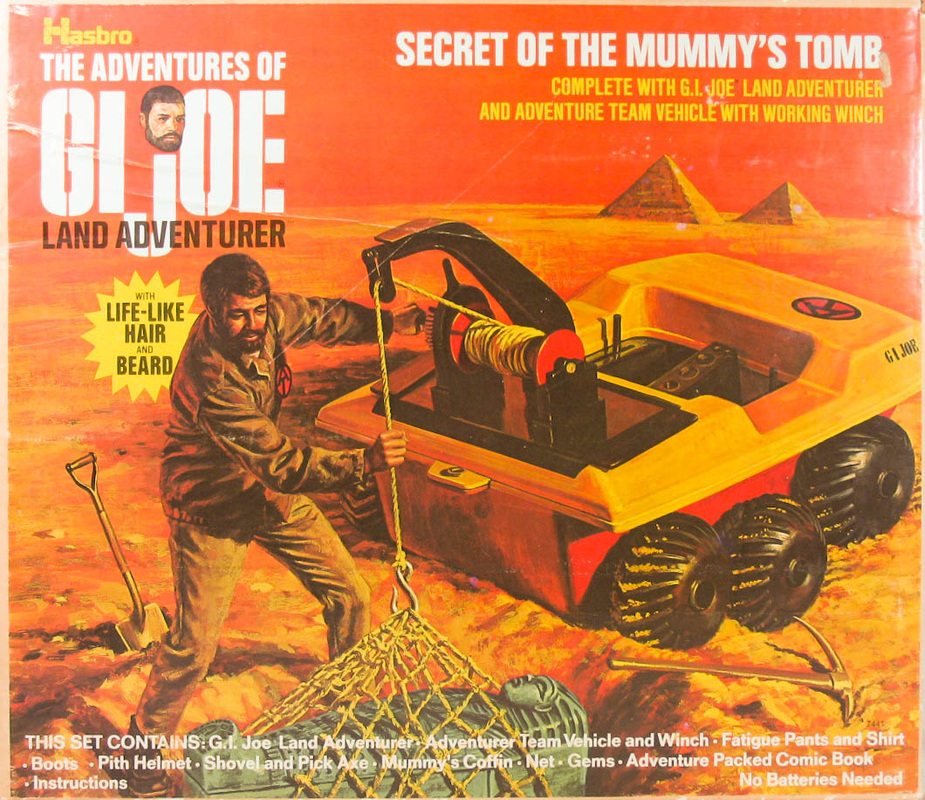 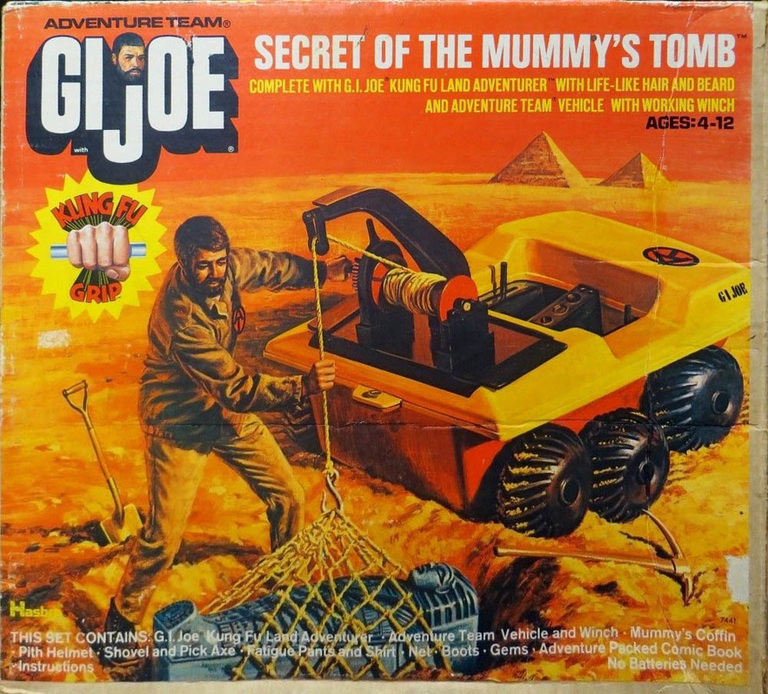 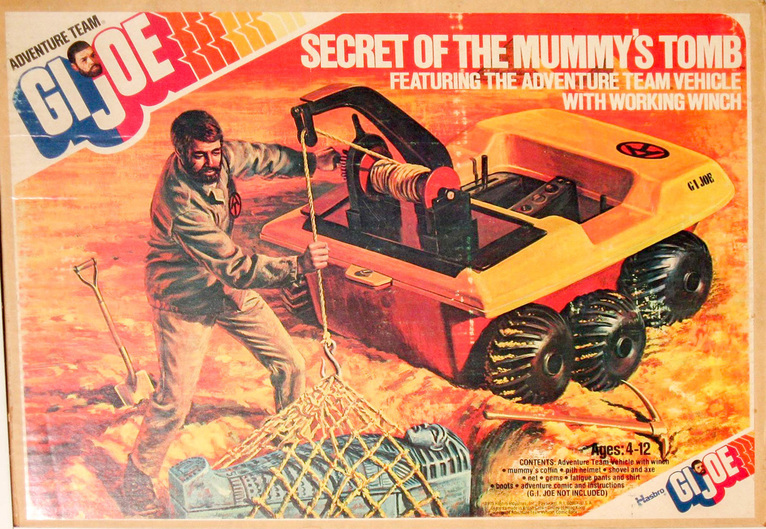