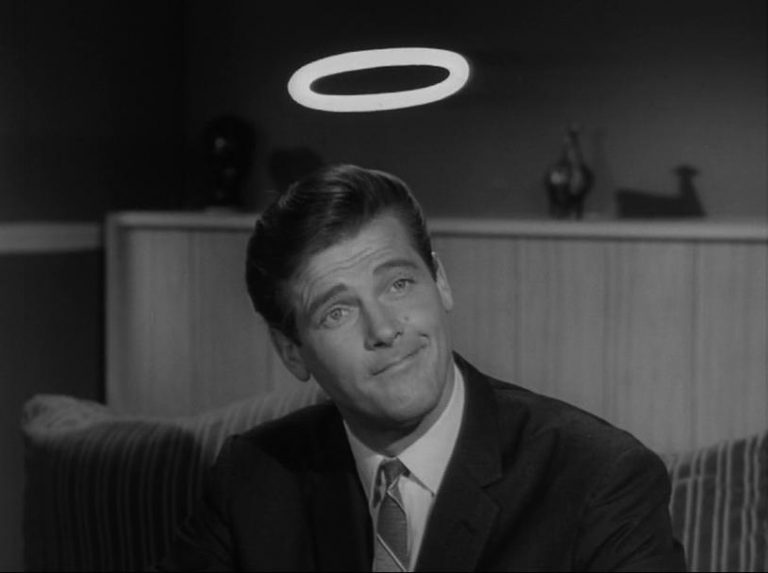 Hearing about the passing of actors, musicians and artists that you’ve been following for years is never a good way to start the day. Woke up this morning to hear about actor Roger Moore who passed away today at the age of 89.  Without a doubt, many of those leaving this earth are at that age and when we first began enjoying their craft we were very young and they were already in the adult stages of life and time ultimately wins.

Although Roger Moore is known for his roles as 007 in the James Bond films, it was his role in the UK television series The Saint that I really appreciated him for.  In this mystery spy thriller which aired from 1962 to 1969 with 118 episodes, Moore Played the role of Simon Templar essentially a Robin Hood who stole from criminals, but kept the money for himself all while being chased by Chief Inspector Claude Teal.

Note: The original logo for The Saint is where the legendary graffiti artists Stay High 149 pulled inspiration from for his “smoking stick figure”. 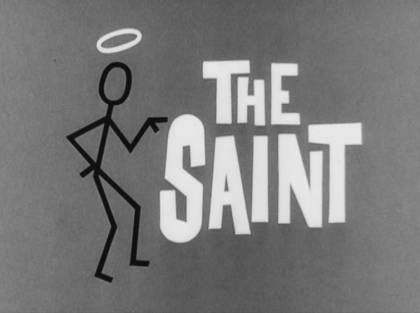 In addition to his role as 007 and The Saint, he also started in another beloved but short lived series on television known as The Persuaders alongside actor Tony Curtis which legendary composer John Barry created the theme song for.  Today we celebrate the life and career of Roger Moore which watching a marathon of his most memorable film appearances.