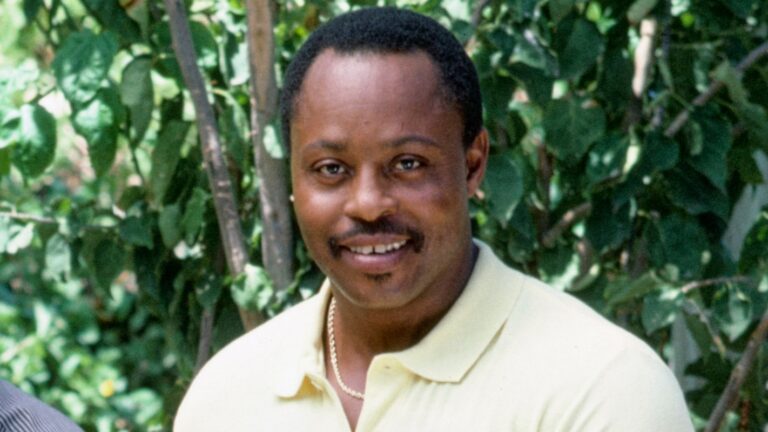 This past weekend, Hollywood lost a true unsung hero with the passing of Director and actor Robert E. Mosley. Primarily known for his role as T.C. in the hit TV series Magnum P.I., Mosely had a long standing career both in front of and behind that camera. Born on December 18, 1938 in Los Angeles, California, and raised by his mother, Eloise, Mosley grew up in the Imperial Courts public housing in the Watts neighborhood.

Mosley also guest-starred on such shows as Night Court, Kung Fu, Starsky & Hutch, Kojak, The Rockford Files, Baretta, and Sanford and Son. Mosley made a memorable appearance in the 1973 film The Mack which as the militant brother of the main character Goldie (which is of course our favorite role here at Nostalgia King). He appeared in other Blaxploitation films of the period, including Hit Man (1972), Sweet Jesus, Preacherman (1973), Darktown Strutters (1975), and The River Niger (1976).

Mosley died at the age of 83 in a car accident.