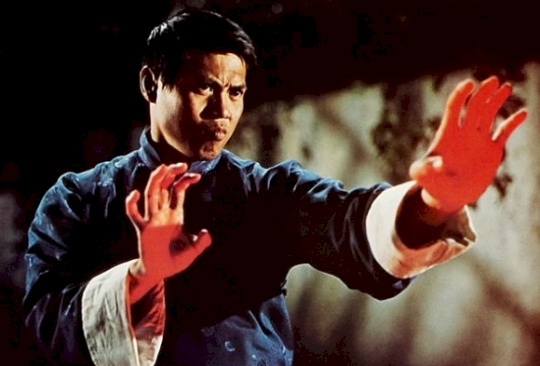 Paul Nice has always been one who knows how to put projects together in a great way. From his legendary mixtapes like “Do You Pick Your Feet in Poughkeepsie”, keeping it going into his top notch production and remixes for the likes of Jay Z, Masta Ace and even his latest works with his partner Phill Most Chill as The Fabreeze Brothers. On his latest release, he dug back into the archives of the era of when scratch records filled bins of record shops to revisit his legendary scratch series to re-release cuts on 45. For the first drop, Five Fingers of Death he pulled two of my favorites “Just One Long Scratch Sentence” which is exactly what the title says, DJ friendly soundbites and samples from various sources to create one long sentence.  The flip “Fists of The White Lotus” is an instrument and one that takes it’s title from one of my favorite Shaw Brothers kung fu films, simple and to the point, kick, snare, piano and hi-hat.

If you’re heavy on the cut and love to spend hours scratching and have never heard of Paul’s series (and even if you have), now’s the time to catch it on today’s choice format of 45. 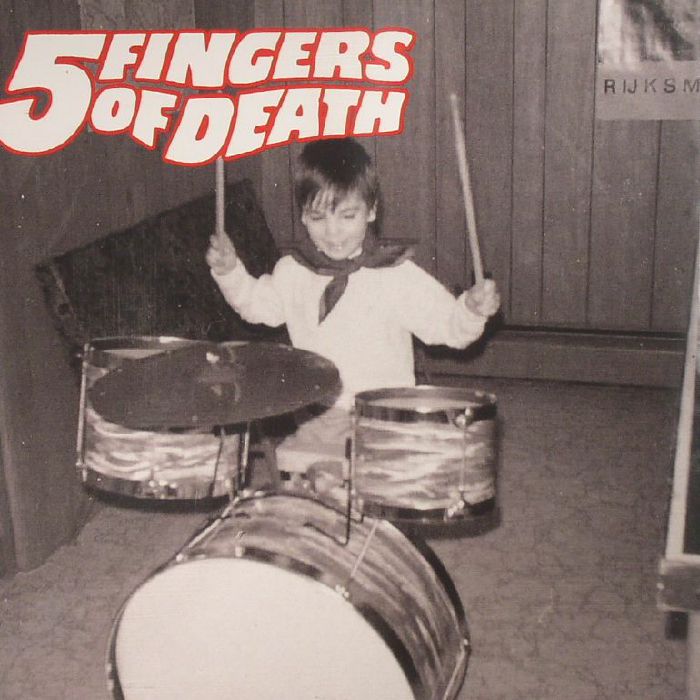 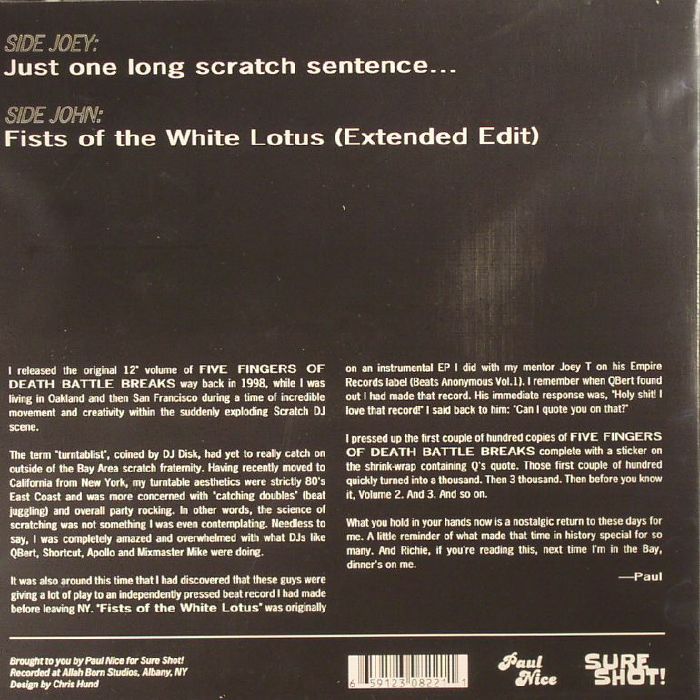