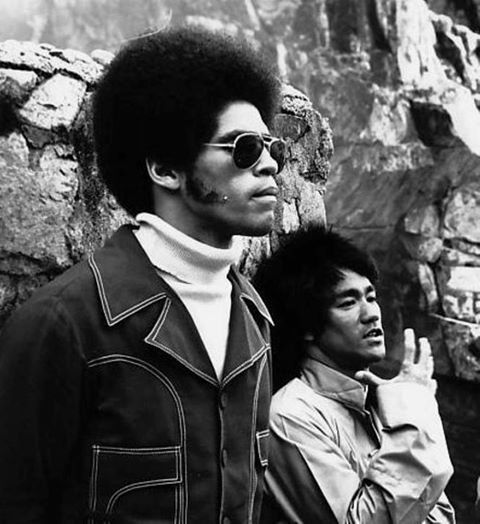 Three years ago, the Martial Arts and film world lost one of their beloved icons who was as smooth as silk and could kick ass with the best of them, the legendary Jim Kelly.  Jim Kelly who stared in classic films such as Melinda, Enter The Dragon, working with Bruce Lee and of course his own hit, Black Belt Jones.  He also talks about his original role and how he was not supposed to be killed in Enter The Dragon. In this featured interview, Jim discusses having 100 scholarships to college to play football, racism, becoming world karate champion and of course his film career.