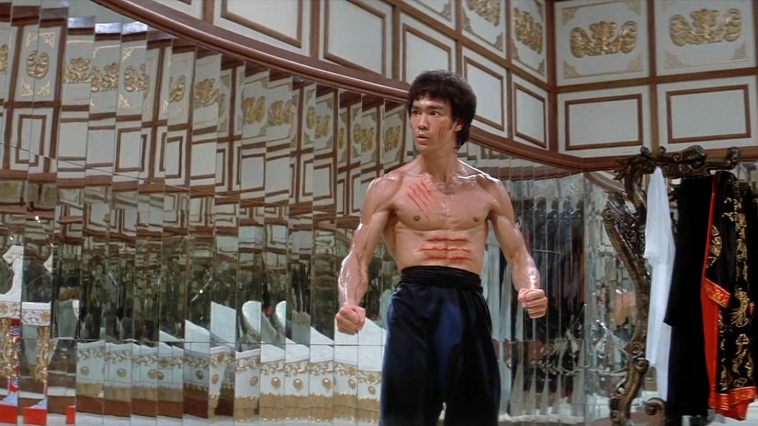 Yesterday (August 19th) marked the 44th Anniversary of Bruce Lee’s Enter The Dragon which some might argue has his greatest flick.  The cast included Angela Mao (played Lee’s sister), John Saxon, Jim Kelly and Bolo Yeung.  Enter The Dragon would mark the last film that Lee would star in who passed away July 20th, 1973.  Not much needs to be said about this flick as hopefully you’re already hipped, but if not, then kick back with a brew and find it on your streaming source of choice.