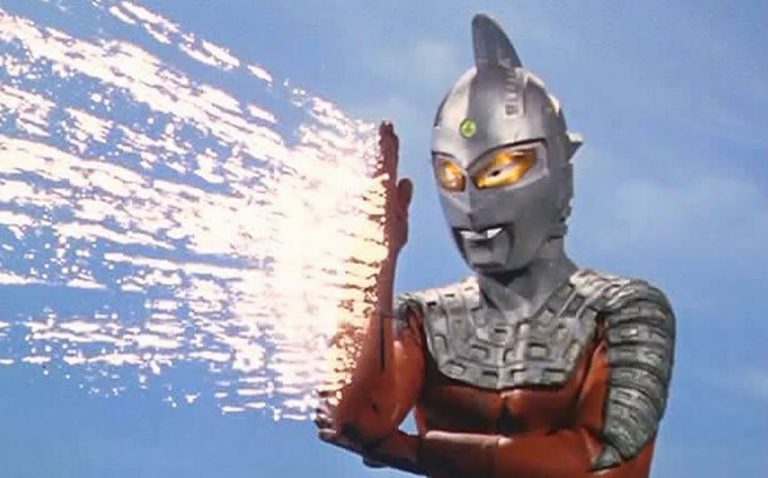 October 1st marks the 50th anniversary to one of Japans finest TV shows and characters, Ultra Seven (Ultra 7).  Created by Tsuburaya and making it’s airing debut on Tokyo’s TBS, Ultra Seven is the third in the Ultra series following Ultraman (1966) which lasted for 49 episodes.  Here in the states, the series was imported by Turner Broadcasting with a different opening intro from the original.