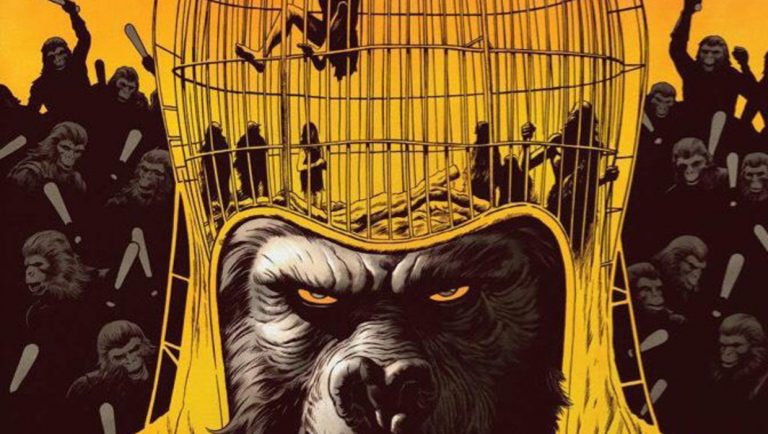 Planet of The Apes: Ursus

Boom! Studios recently announced during New York Comic Con that of my favorite writers would be tackling duties on one of my favorite characters. Kept under wraps for sometime now, writer David F. Walker will be covering the new Planet of the Apes: Ursus series which will tell the story of how General Ursus came about.  General Ursus made his first appearance in the movie Beneath The Planet of The Apes (1970) where he made it his mission to enter the Forbidden Zone and destroy the mysterious force affecting the senses of simians.

Walker says: “When I was a kid, General Ursus terrified me. He came right out and said, ‘The only good human is a dead human,’ and that gave me nightmares. At the same time, I always wanted to know more about him, and as a writer, few things are more interesting than exploring what makes a villain tick.”

As a fan of the original Planet of The Apes films, Marvel Comics as well as the Magazine sized issues, I’m really looking forward to picking up this series which hopefully will stick around longer than the previous from Boom! Studios.

The new comic book series is set to begin on January 3, 2018 which is right on course to coincide with the 50th anniversary of the original Planet of the Apes movie which made it’s big screen debut in 1968.