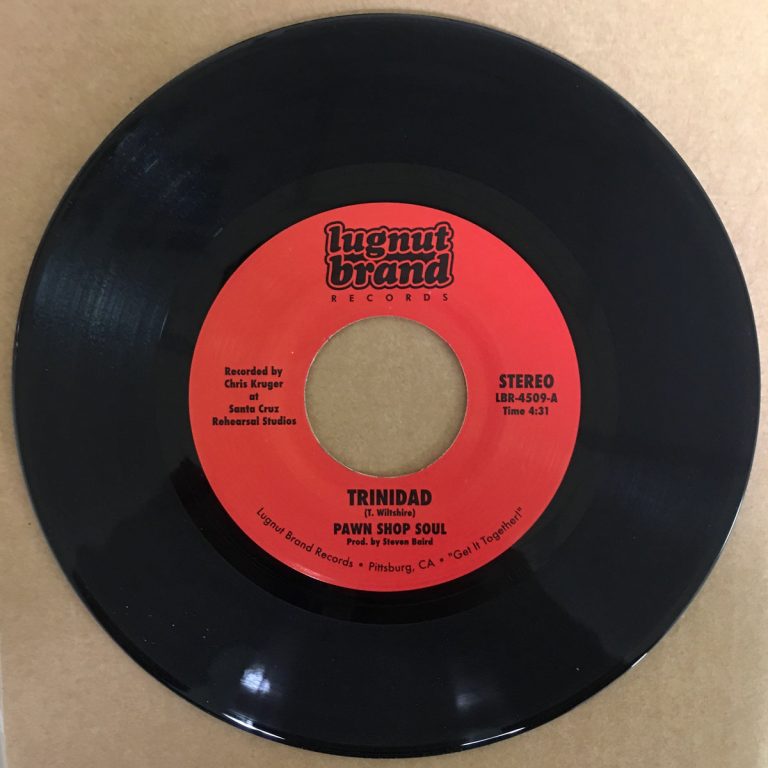 Take a second to sit back and really listen to the sounds that you’re about to hear and where it places you at that moment.  “Trinidad” is the A-side of the killer new 7″ from Pawn Shop Soul and one that I can’t help to get the feeling that I’m watching Casablanca with Humphrey Bogart and Ingrid Bergman while listening to it.

Formed in 2013, Pawn Shop Soul found its roots in instrumental favorites from England’s Northern Soul scene. Featuring a four-horn frontline, this ten-piece band proves that the horn and organ trios/bands of the mid-to-late 60’s funk/soul jazz scene are still just as important today as they were back then.