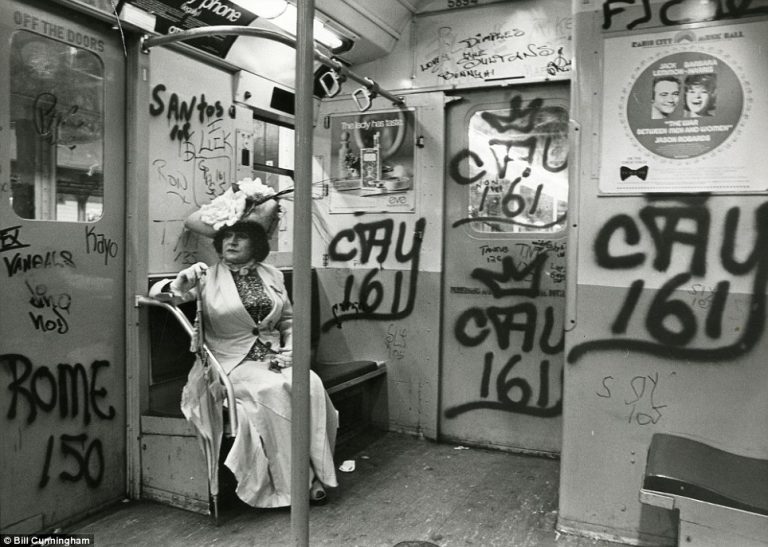 From time to time the internet really has something cool to offer, like connecting people across the globe while unearthing a rare gem that you may have heard about, seen at one point in your life or never knew existed. Today is one of those days where a gem has popped up of rare television footage sighting 1981 Special Report: Graffiti on CBS with hosts Christopher Glenn and Betty Ann Bowser.  The feature story covers New York City subway graffiti and it’s artists who painted the trains with plenty of rare footage of  writers like Futura 2000 who talks about the 1 line with others mentions of The Fabulous 5, CIA and Rolling Thunder. Plus appearances by The Soul Artists, Dondi, White, officers Hickey and Ski and more.

Thanks to YouTube user Hezakya Newz & Music who’s been unearthing plenty of gems on his page.