Last year we featured the Masebrothers “Toys Wars” video here on the site where they took classic 80’s and 90’s action figures and produced a short film using them.  The video captured our nostalgia so deep, that we’ve ran it at least 100 times here at the Nostalgia King lab like it was an old VHS tape.  The Masebrothers have returned with their latest 90’s nostalgic project, Rage of Fire 2 which is a combination of live action and clips from classic 16-bit video games including Streets of Rage, Double Dragon, Street Fighter 2 and Doom!

Dive in to this to fully get transported back to a uniquely fun era of sound and visuals. 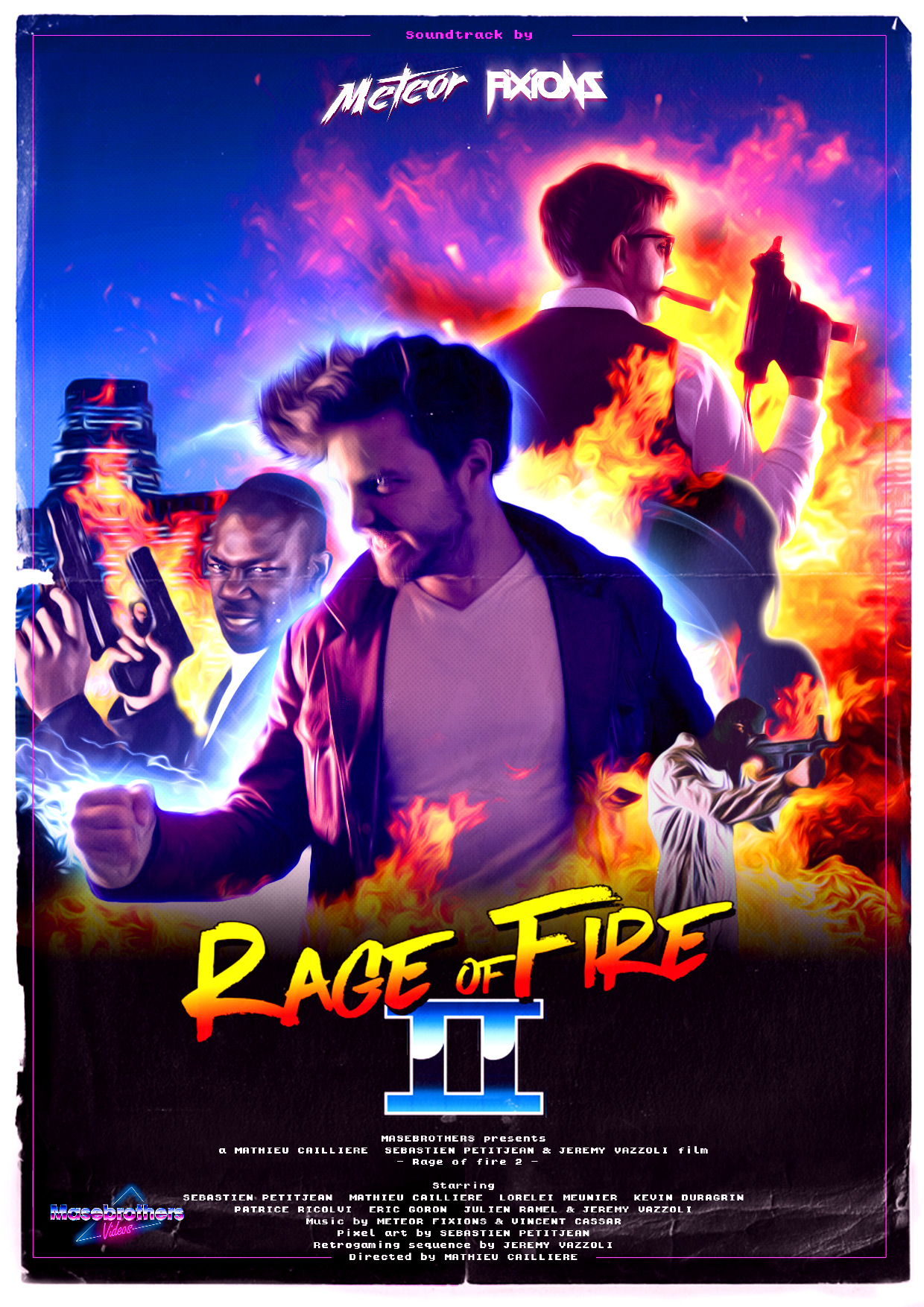