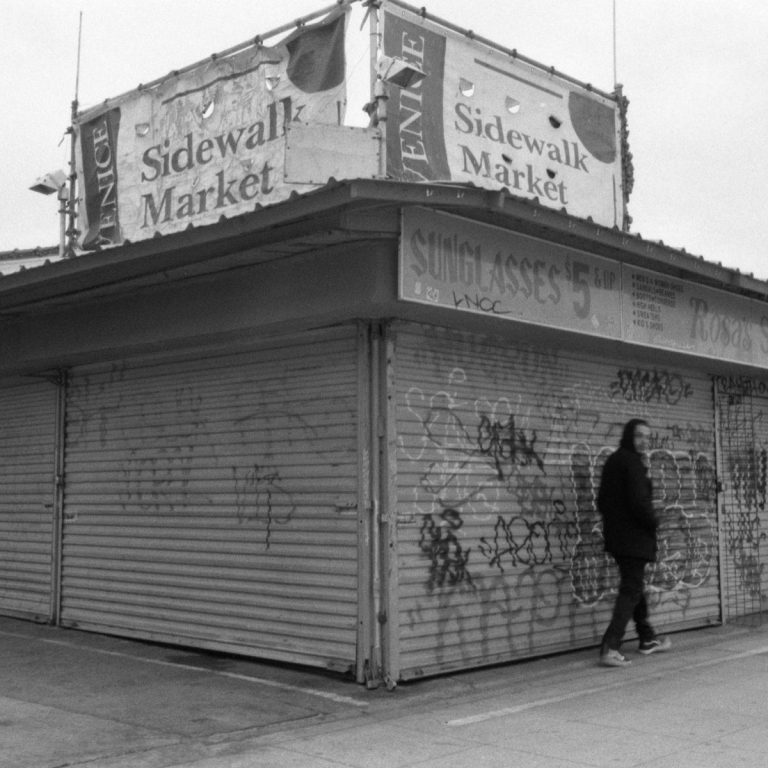 Evidence – Weather or Not

2018 is off to a good start in the rap genre and to add onto what’s already made it’s debut is the new album from Dilated Peoples own Evidence with his new LP, Weather or Not.  While rolling through the streets of Dallas yesterday afternoon with the homie who had Ev’s new album on blast it was an instant attraction to the head nod beats and signature Evidence flow that got me open.  Featuring collaborations with Slug (Atmosphere), Rakaa (Dilated Peoples) and Styles P plus production from Evidence himself, Alchemist, Nottz and DJ Premier, among others, Weather Or Not is a familiar turn of phrase for his die-hard fans.

The new LP ships as a double LP plus photo book featuring some of Evidence’s photography work. Available via https://www.fatbeats.com