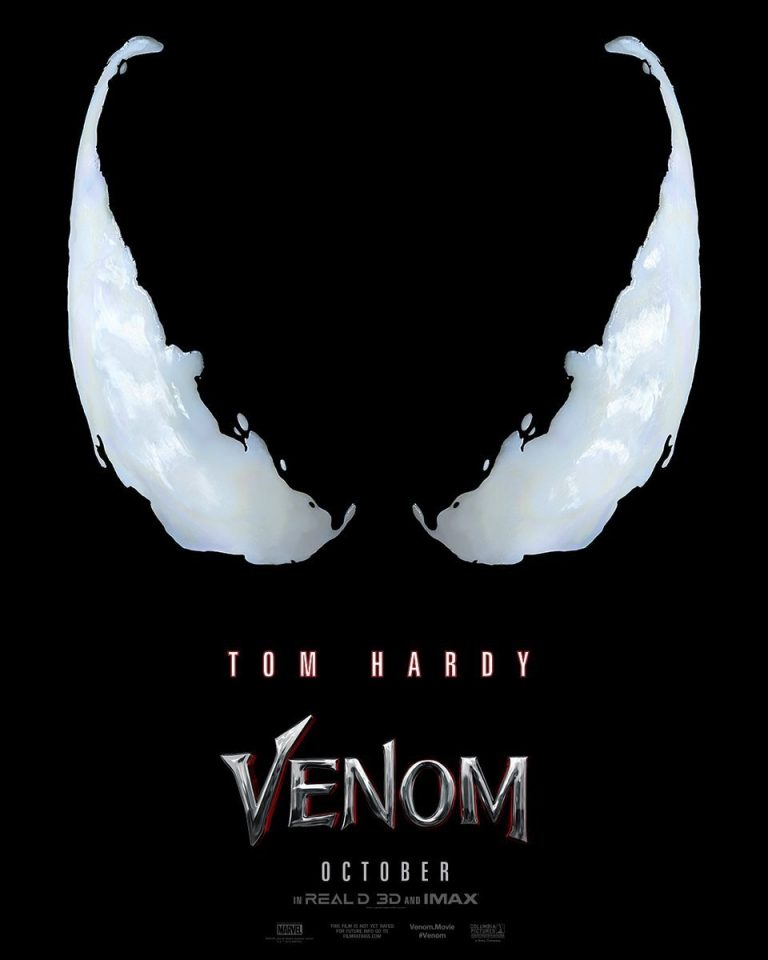 I still remember hitting the coming shop back in the day and grabbing Spider-Man #299 and #300 which gave the first glimpse and cameo appearance of Venom.  From there it was obvious that he would be one bad ass character.  Fast forward to the present and comic book movies are in full swing coming left and right and Venom finally gets his own film.  Marvel released the official teaser trailer for the upcoming film which debuts 10/5/18 and stars Tom Hardy.