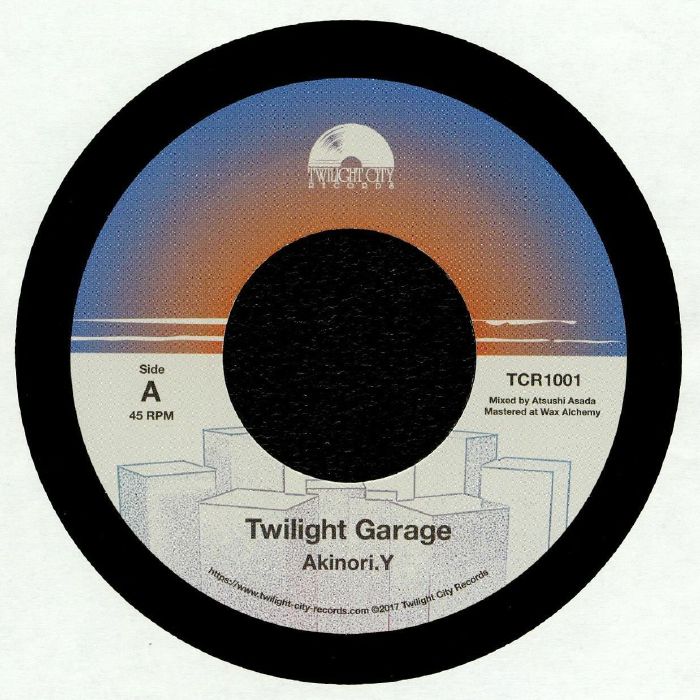 Sometimes after a gig I realize that I’ve been playing a record that I forgot to actually give a little shine to on the site, but better late than never and hopefully you’ve done some digging of your own to get hipped, but if not, have no fear, the Nostalgia King is here!  Semi new’ish Disco 45 from producer Akinori. Y who pays tribute the legendary Paradise garage and the sound of Philly soul with “Twilight Garage” and takes it into Deep House territory on the flip with “Day Dreaming”.  Awesome sounds pumping out the speakers with this so if disco is your thing, then run with it.