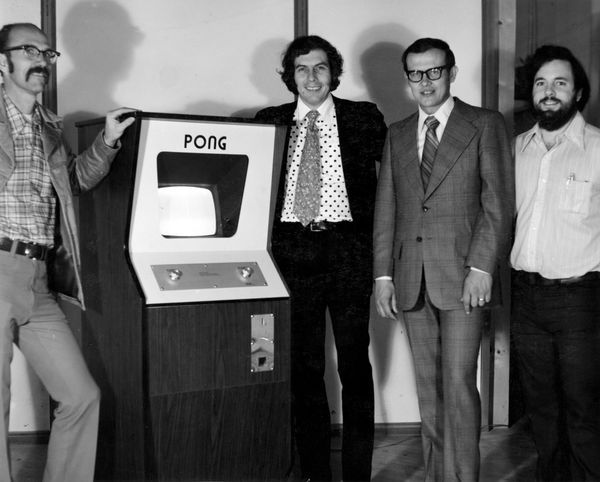 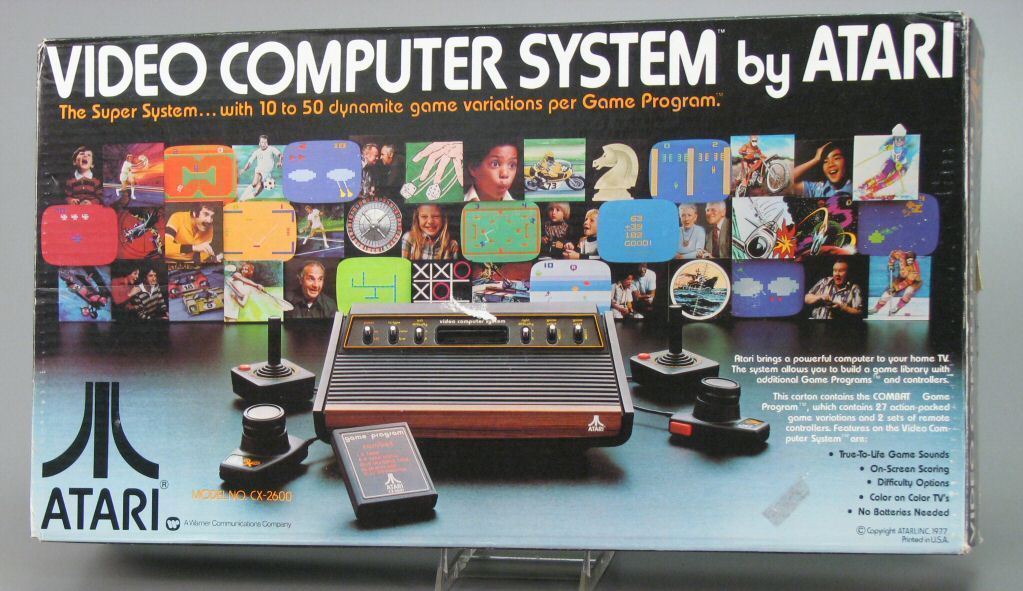 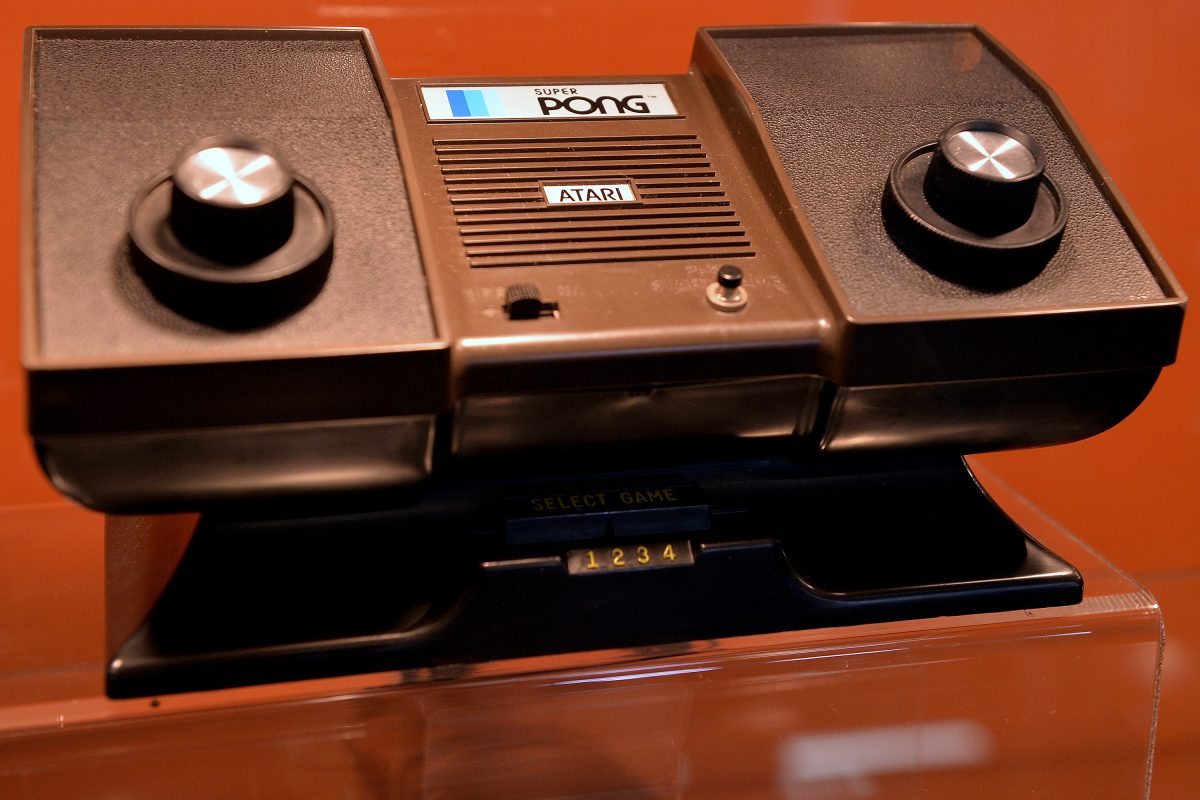 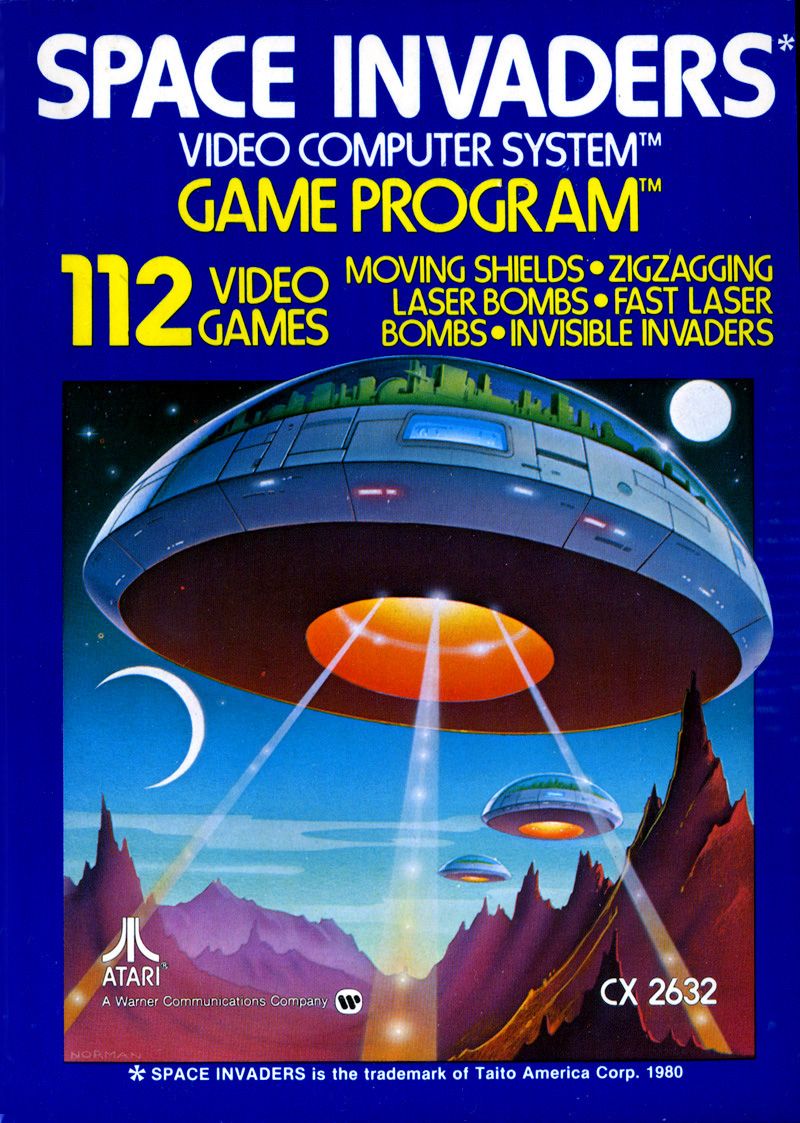 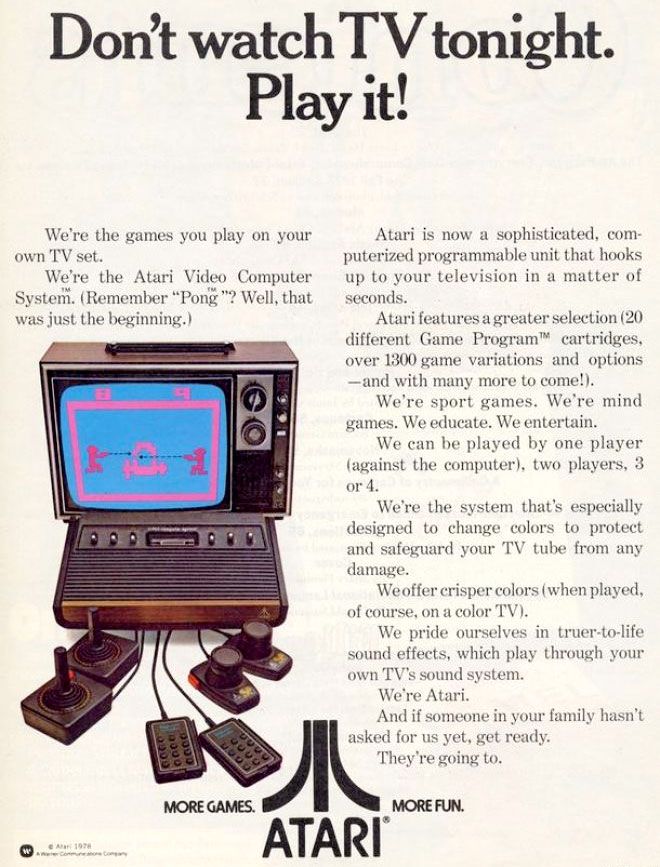 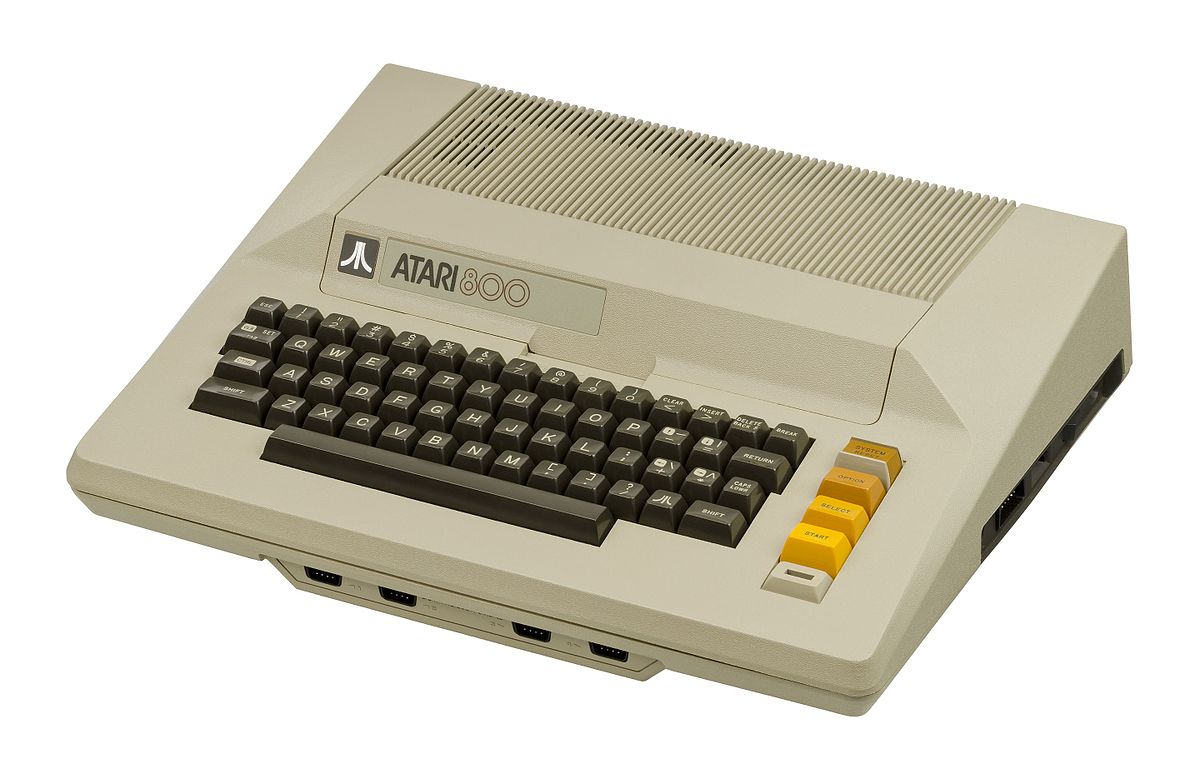 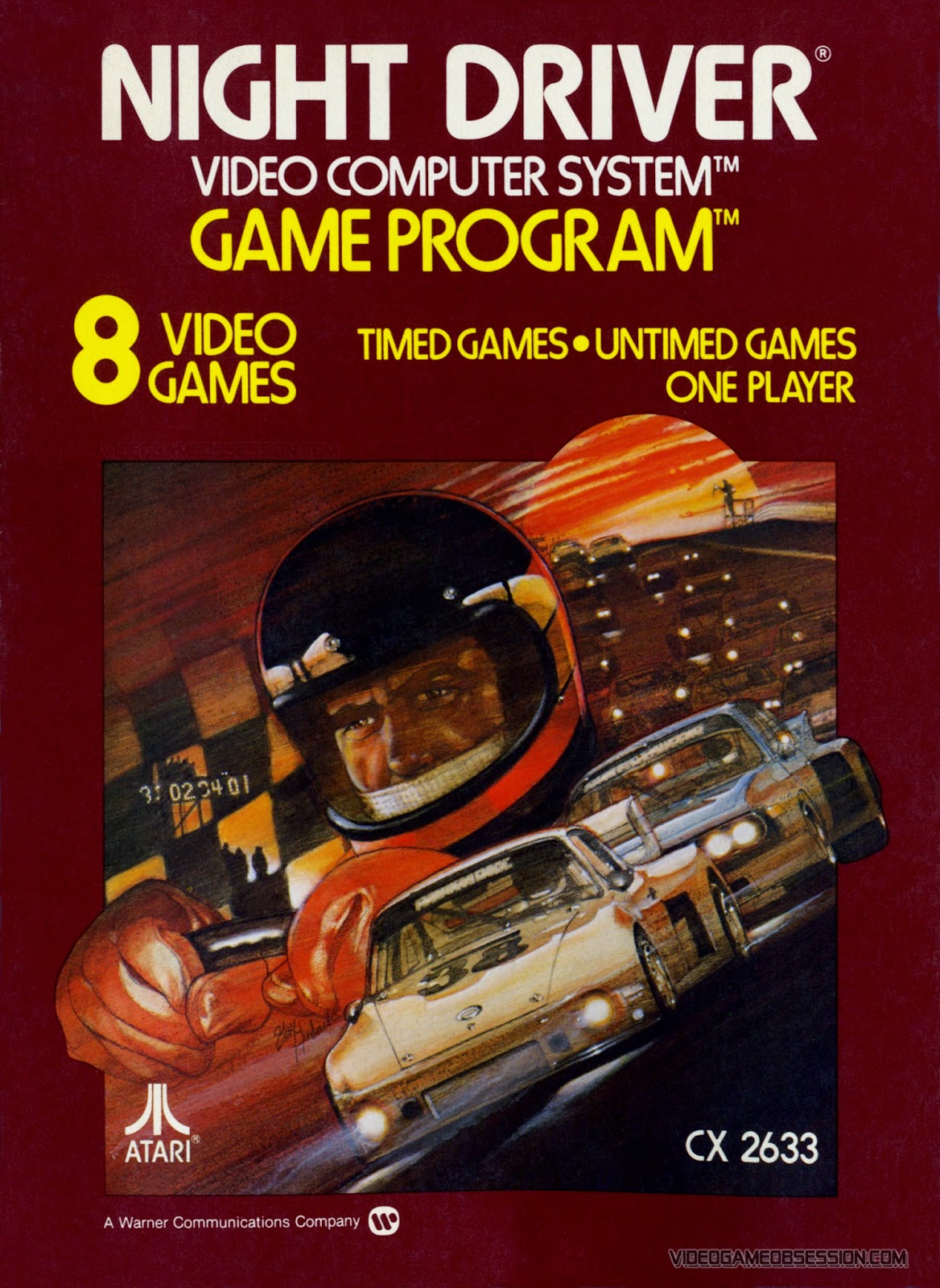 Ted Dabney, one of the early video game and home console pioneers and co- founder of the Atari Corporation along with Nolan Bushnell has passed away at the age of 89.  Word broke about the passing of this legendary figure who will always be remembered if not by name, by his visions and hours of fun playing machines like the Atari VCS (2600), home computer like the Atari 400 / 800 and XL models and arcade stand up machines like Pong and the first commercially available arcade game Computer Space. Their visions of creations goes back to 1971 Dabney and Bushnell created Atari’s predecessor Syzygy which pre-dates any other similar type of machine.