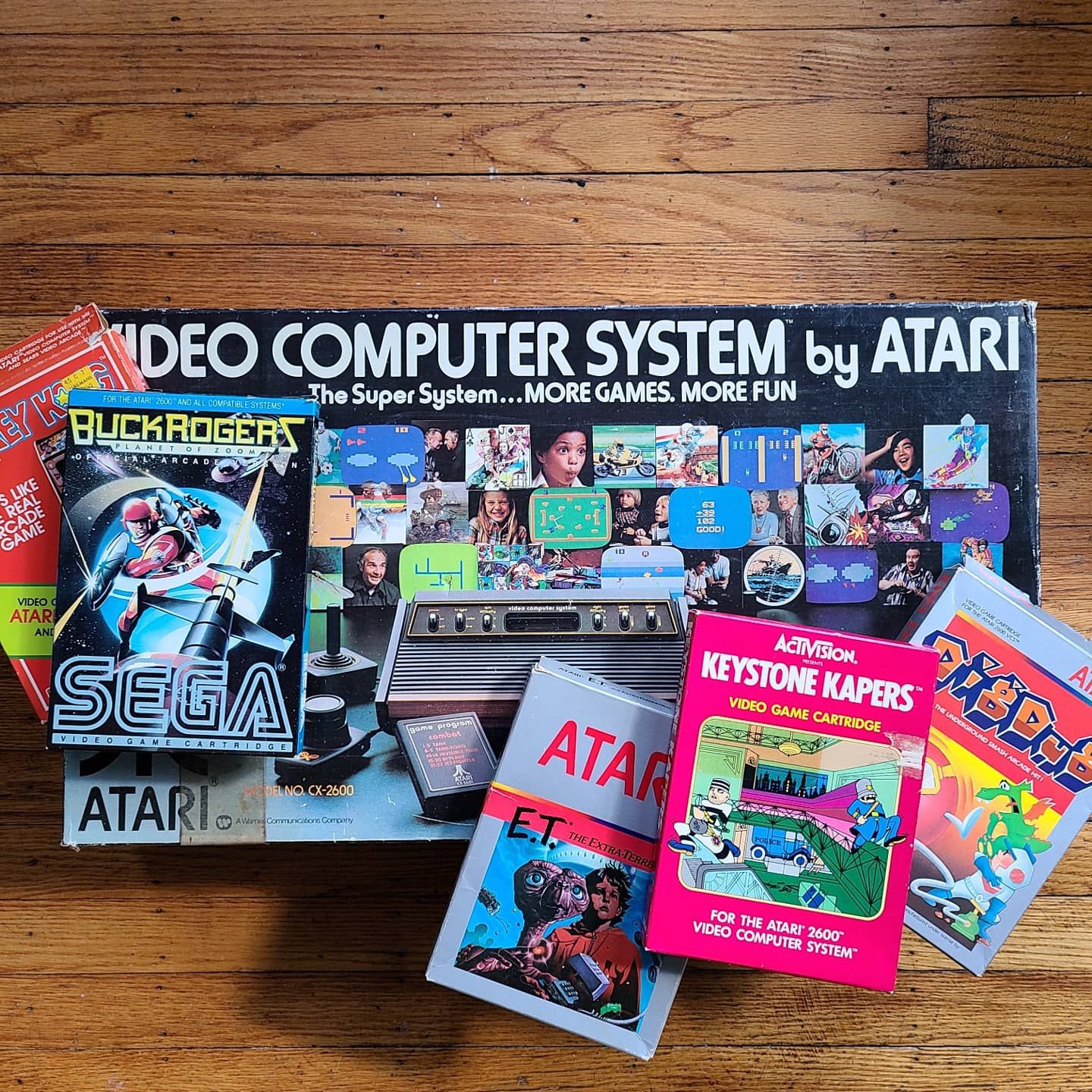 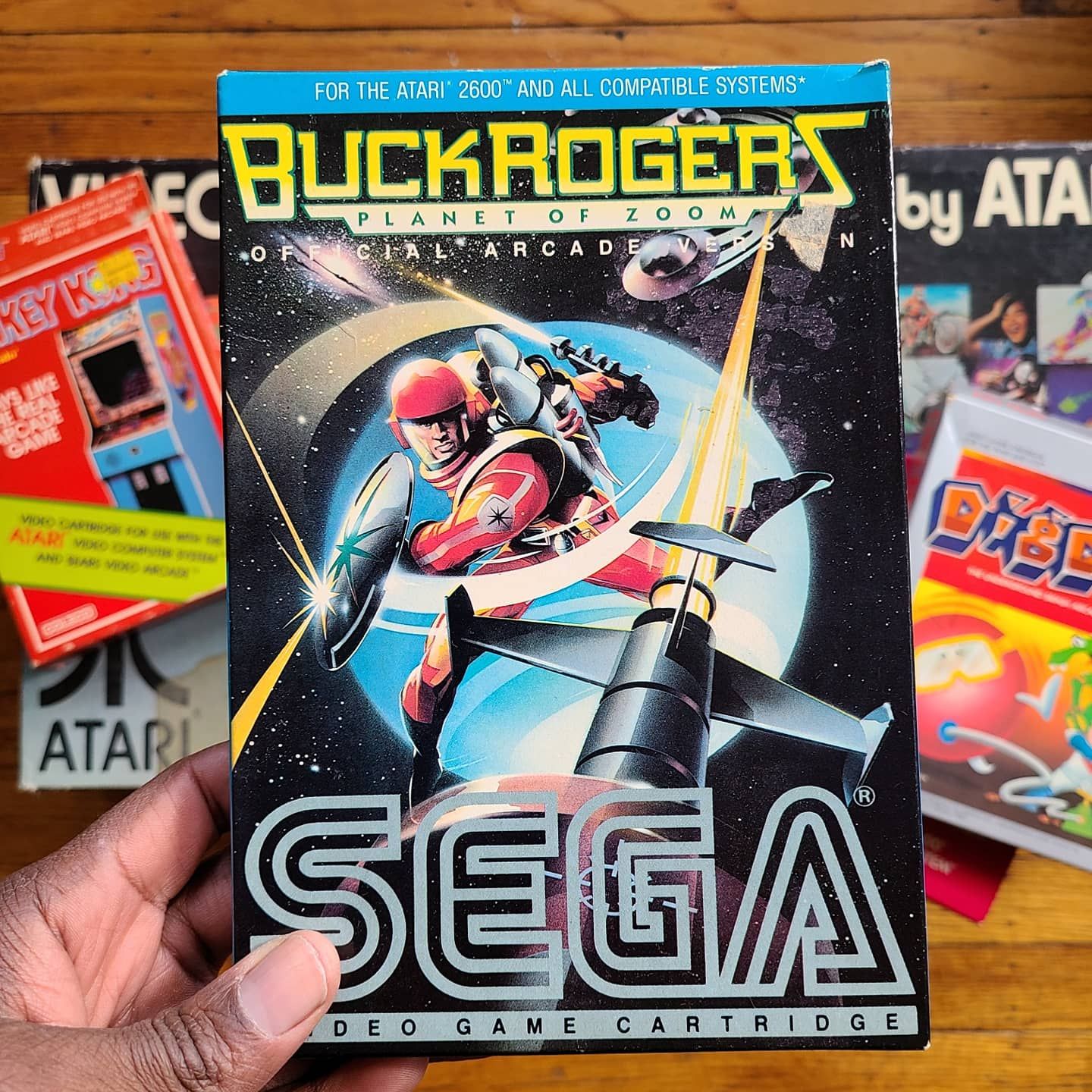 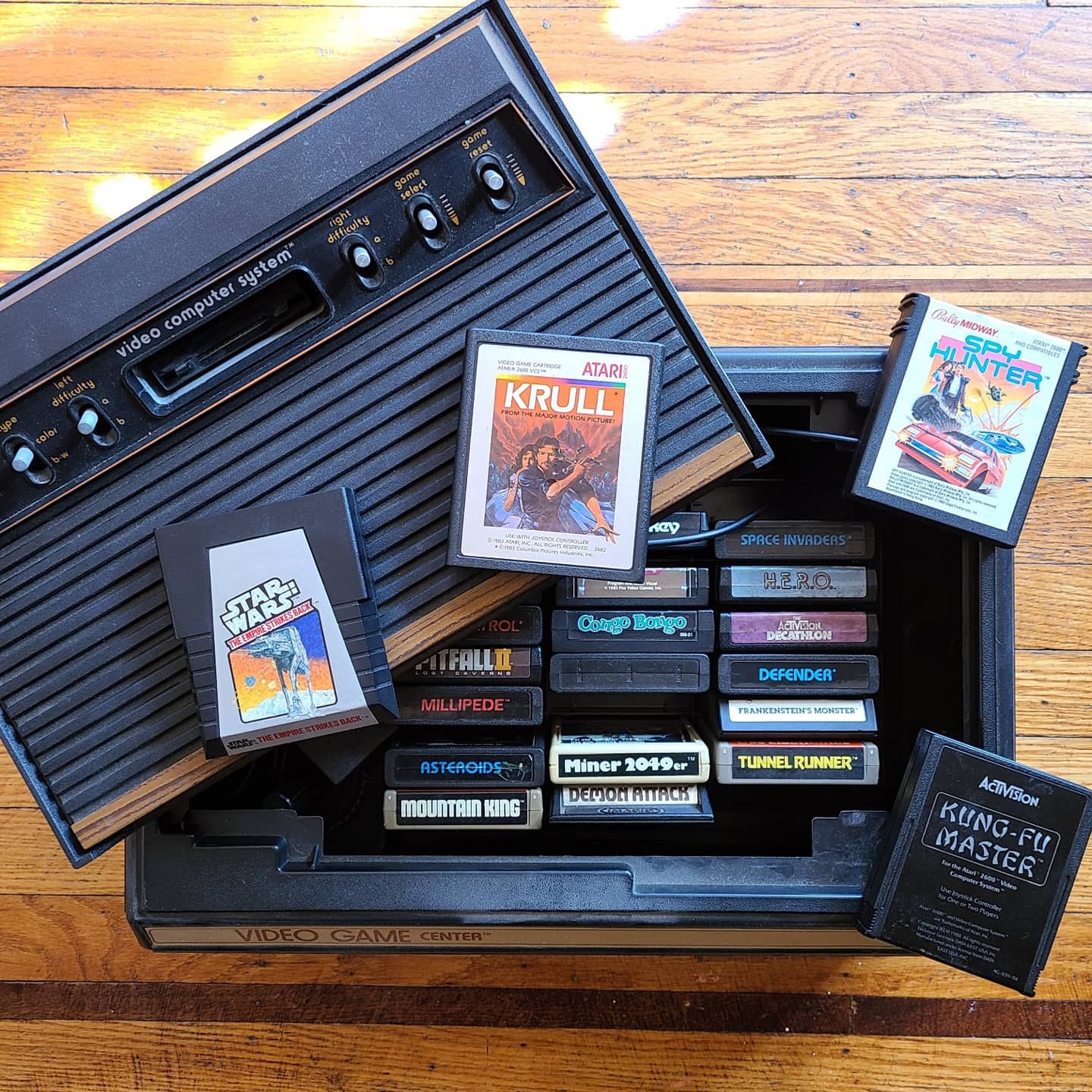 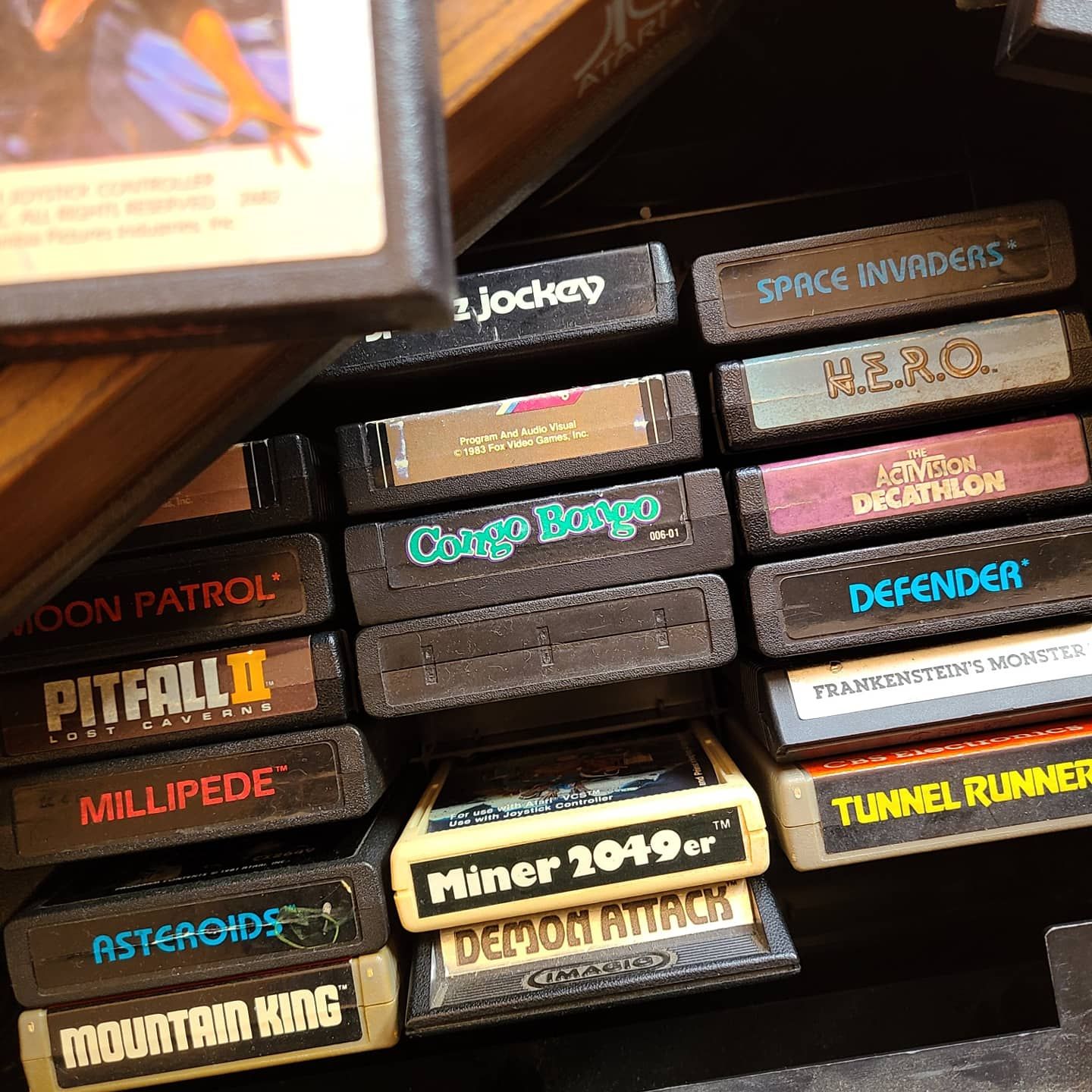 Taking it back to simpler times on this Monday morning when gaming was simple and fun. The first system that I got in 1979 was the Atari VCS (later renamed to the Atari 2600).  The system had a pretty lengthy lifespan which lasted until it was discontinued in 1992 which is pretty impressive. Spent many hours reading video game magazines and trying to track down the rarest games that you could never find in the store (yes, I’ve been hunting for races since childhood). Cartridges like The Heist are still elusive til this day with games like Miner 2049 II being one of the later rarities captured during the closing of Kiddie City. Always keep one system mint in box and another to play, its the Nostalgia King way. What were some of your favorite games for the Atari back then!?