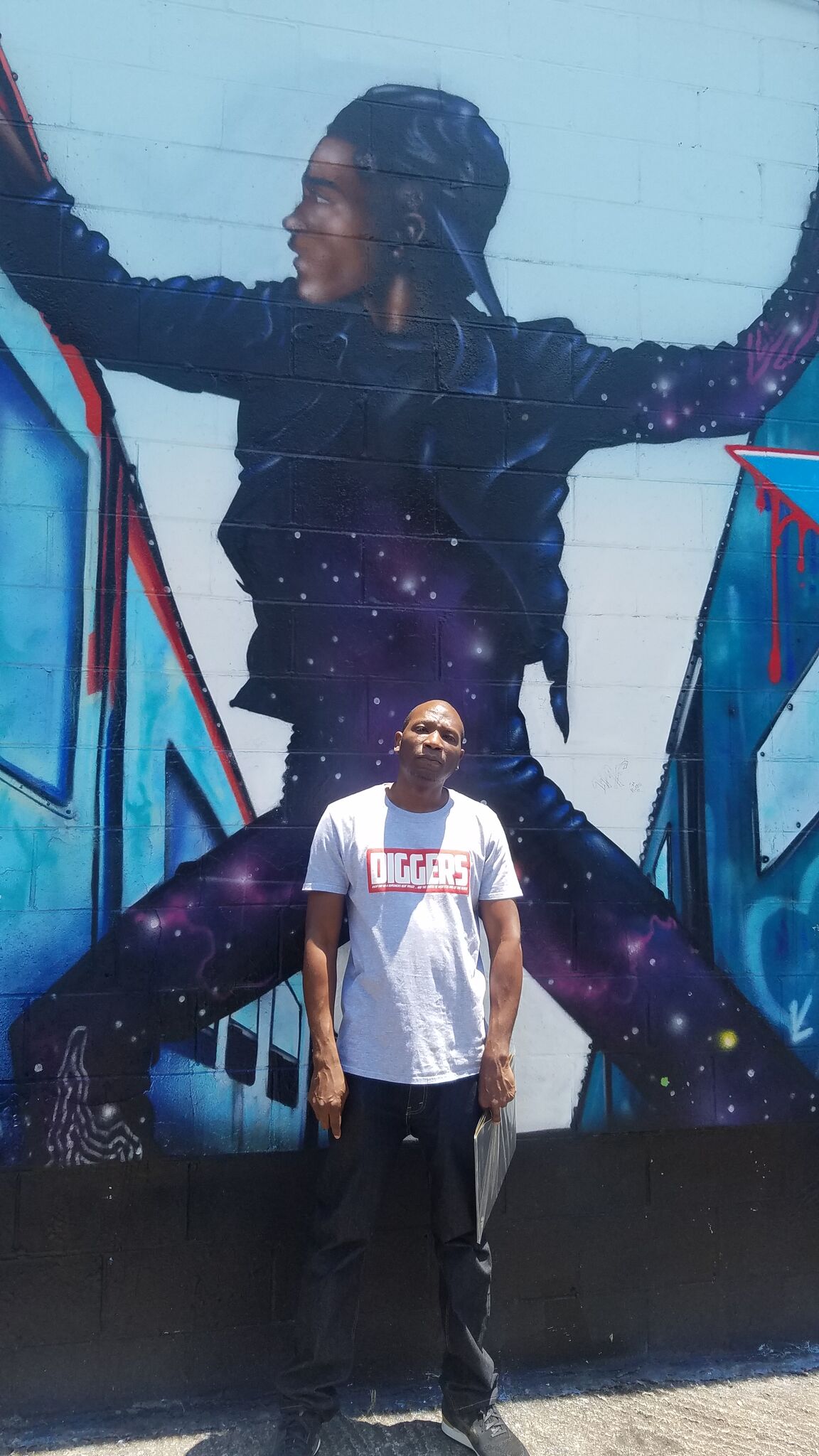 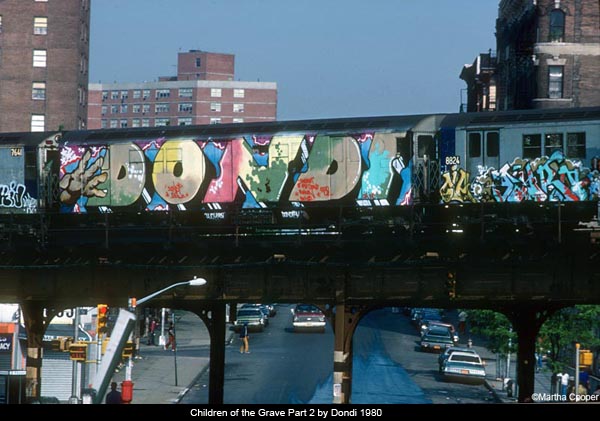 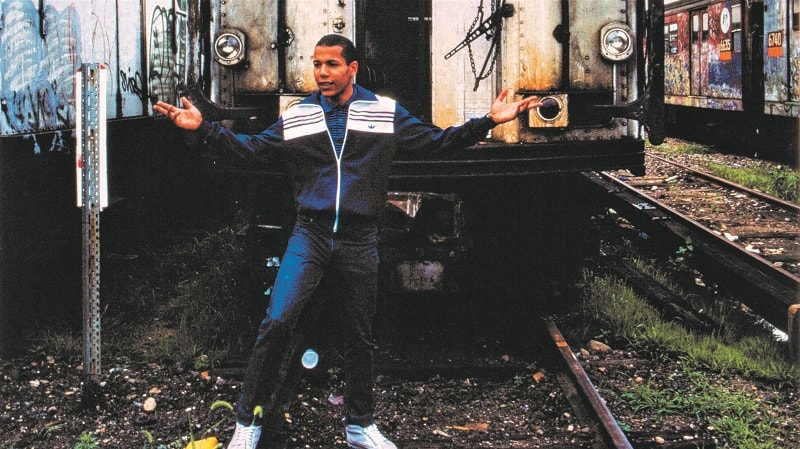 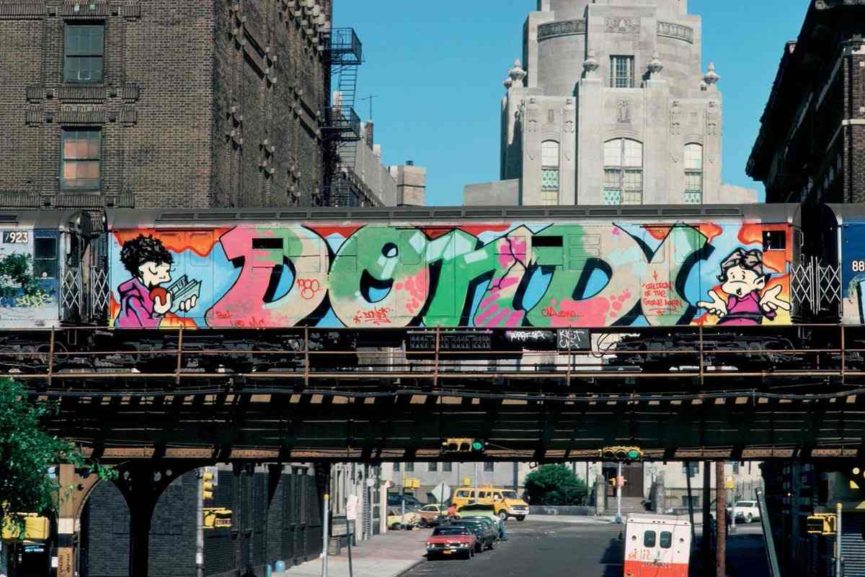 While in Atlanta a few weeks back taking in the sites and all of the street art that surrounds the city, I caught a mural dedicated to ne of my favorite graffiti artists of all time, The Style Master General, Dondi White painted by Darth Skiewalker.

Born in Brooklyn, Dondi became a serious part of Dondi’s life in the mid-1970s. He tagged using “NACO” and “DONDI”, and worked on refining his style, gradually moving from simple tagging to building more elaborate pieces. Using the name Dondi (a version of his own name) was considered very risky at the time, as the Metropolitan Transportation Authority and the New York Police Department were trying to crack down on writers. In 1979, Dondi officially adopted his name when he painted a giant piece on the roof of his house. He became a member of TOP crew (The Odd Partners) in 1977. In 1978, Dondi formed his own crew, named CIA (Crazy Inside Artists), which included other prominent artists such as his good friend DURO. For the next 20-odd years, Dondi became recognized as the stylistic standard, influencing generation’s of graffiti writers.

His most famous work was Children of the Grave Parts 1, 2 and 3—three whole cars on the New York City Subway in the years 1978 through 1980. The name of the piece was taken from a Black Sabbath song. Journalist Martha Cooper filmed the final piece from start to finish. On this last piece, Dondi adopted the cartoon characters from the late Vaughn Bode. He later painted a version of Children of the Grave 3 in a studio.