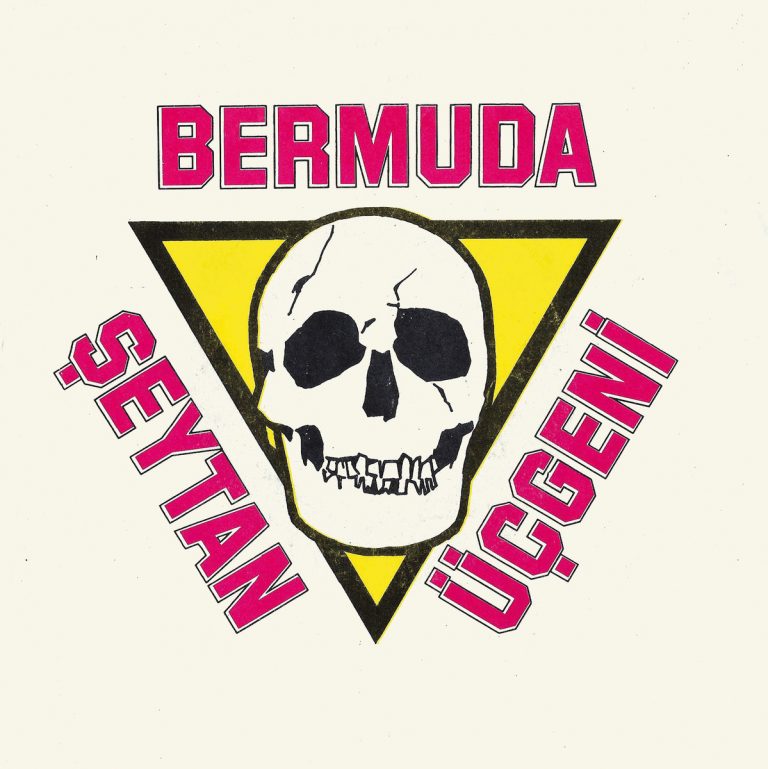 Newly launched Zel Zele label ran by the London DJ duo of Debora Ipekel and Ece Duzgit have found a way to to make a grand entrance in a theme thats rather loved here at Nostalgia King.  For their first release they’ve dipped into the archives to re-release a Turkish jazz-funk 45 that crosses the lines somewhere between Blaxploitation and heavy and a serious jazz session thats sort of psych’d out at the same time. Ümit Aksu Orkestrası was formed by Turkish pianist, composer and arranger Ümit Aksu. Originally released in 1975, Bermuda Şeytan Ücgeni is an outstanding experimentation of forward-thinking jazz-funk played by some of Turkey’s most talented musicians.

Bermuda Şeytan Ücgeni is the musical adaptation of The Bermuda Triangle, also known as the Devil’s Triangle. A whirlpool leading into a jazz/funk piece with playful horn section, funky bass-line and drum breaks, almost sounding like an adventurous Blaxploitation soundtrack. A daring sax solo comes into play by the second minute that sets the ship on fire. Just when you think that must be it, starts the synthesiser havoc; chaos, alarms, whirlwind all goes off as the mystery of the triangle unfolds.

Side B: Boğaziçi Köprüsü

Boğaziçi Köprüsü meaning Bosphorus Bridge, is the name of the first bridge in Istanbul that connects the Asian and European sides of the city. The track was released 2 years after the bridge was built. It starts with a car engine which is about to take a nostalgic and playful ride through the Bosphorus Bridge. Melodic, synth led tune that reminds us of early Italian library recordings.