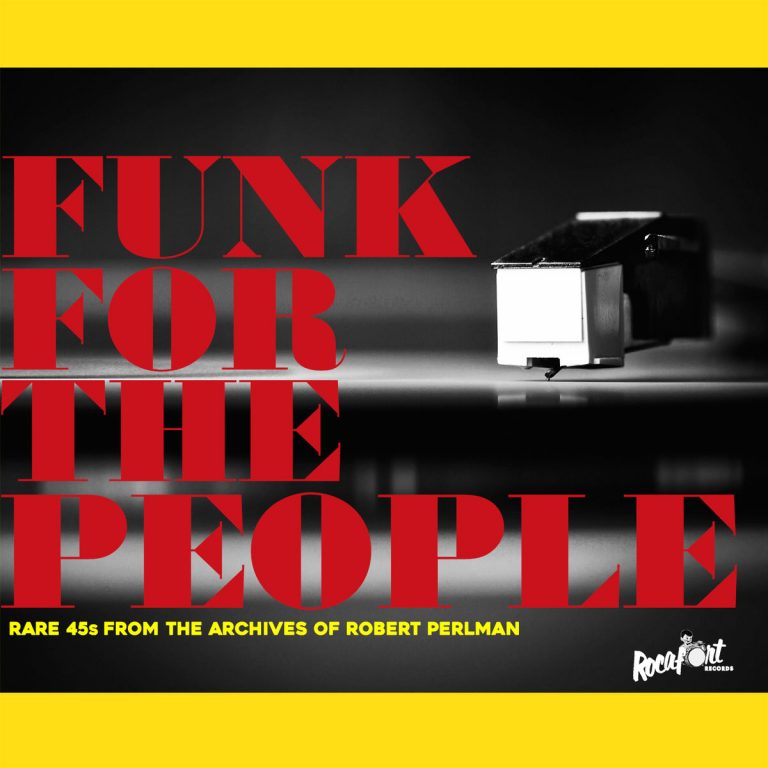 Funk For The People LP Compilation

With the amount of reissue 45’s that have come out over the last few years, it’s been quite some time since we’ve been treated to a full length LP filled with not your basic 7″ selections and properly curated by someone who has been into collecting and playing them since the 90’s. If you follow @funkforthepeople then you’ll know the amount of heat that gets posted on a daily basis and finally some of it makes it’s way out of the digital stream and onto our turntables.  Funk For The People is the new compilation LP curated by Robert Perlman who has pulled gems from his crates to create something special and widening the spectrum further than the average go to breaks, funk and soul 45’s that most only know.

“Perlman’s got beats and it ain’t no secret.” – The Beastie Boys

This lyric might have slid right by you while you were listening to Ill Communication, but the Beastie Boys were not playing when they said that. Robert Perlman, a native New Yorker, was way ahead of the curve and would stockpile an arsenal of heavy duty vinyl way before the 45 record craze took over. This compilation of over a dozen tracks represents a taste of the fruits of his hard work uncovering these often overlooked gems.

Including some personal notes from the artists you can find on this compilation.