Digging In The Tapes 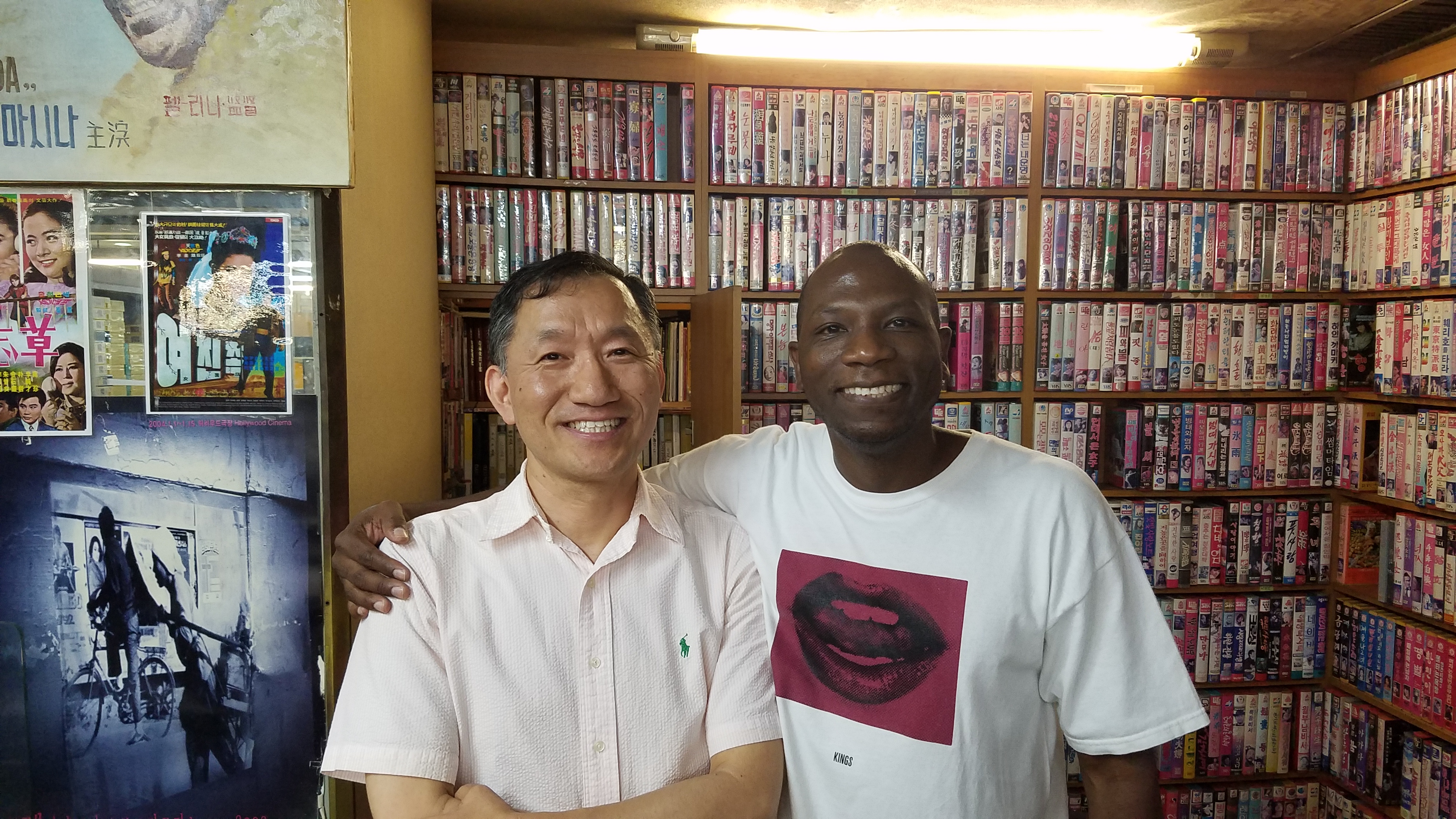 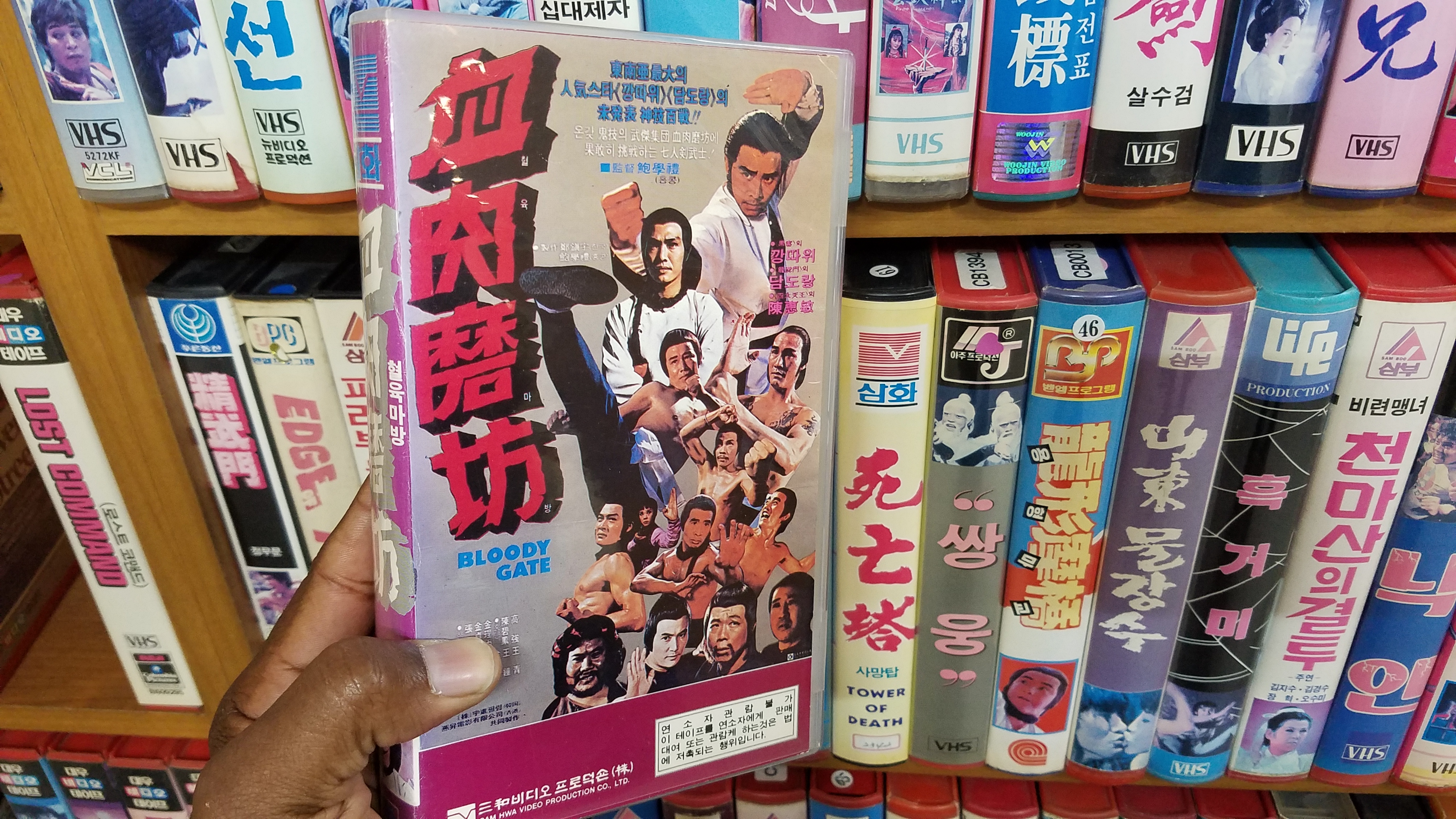 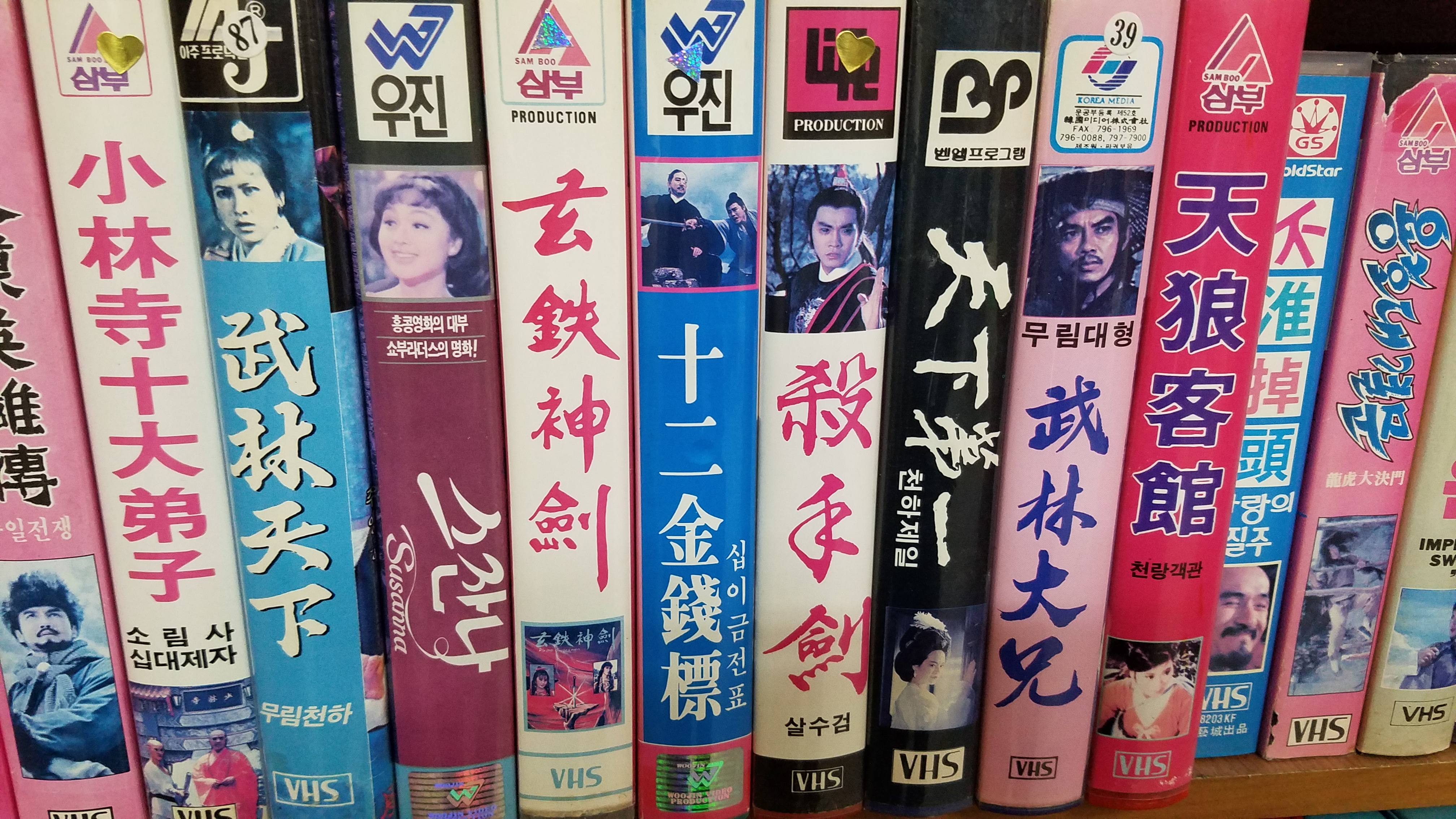 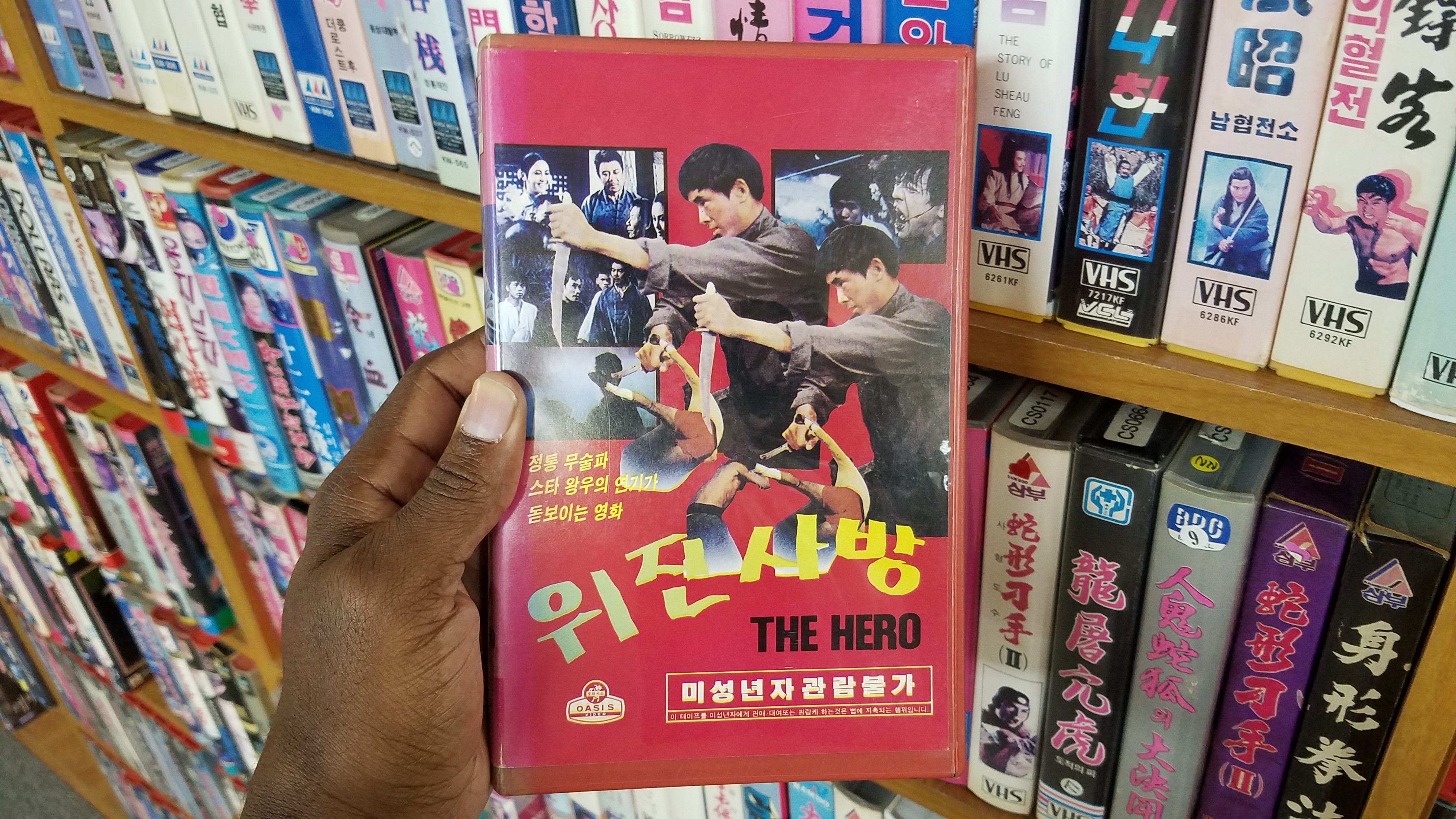 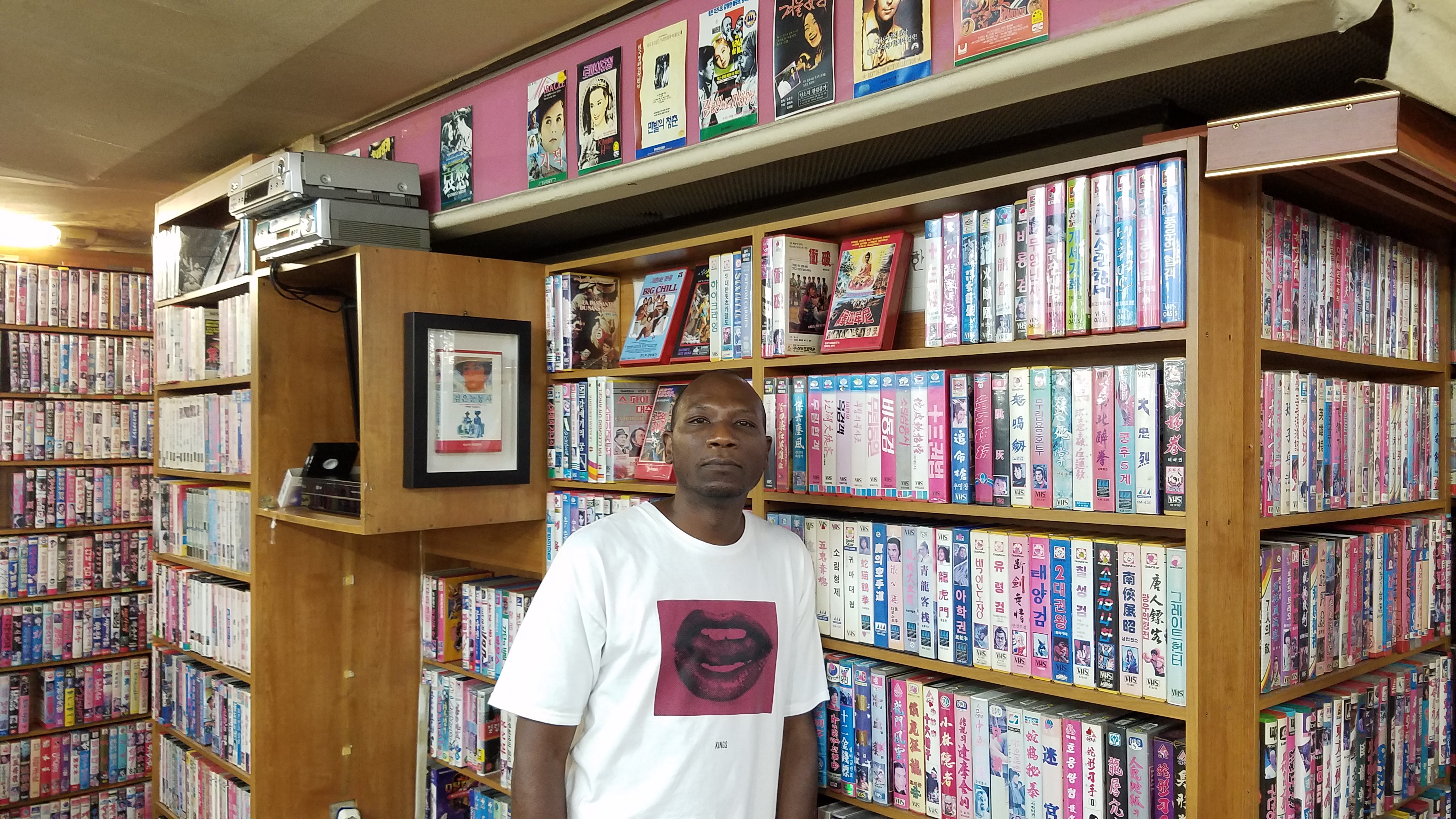 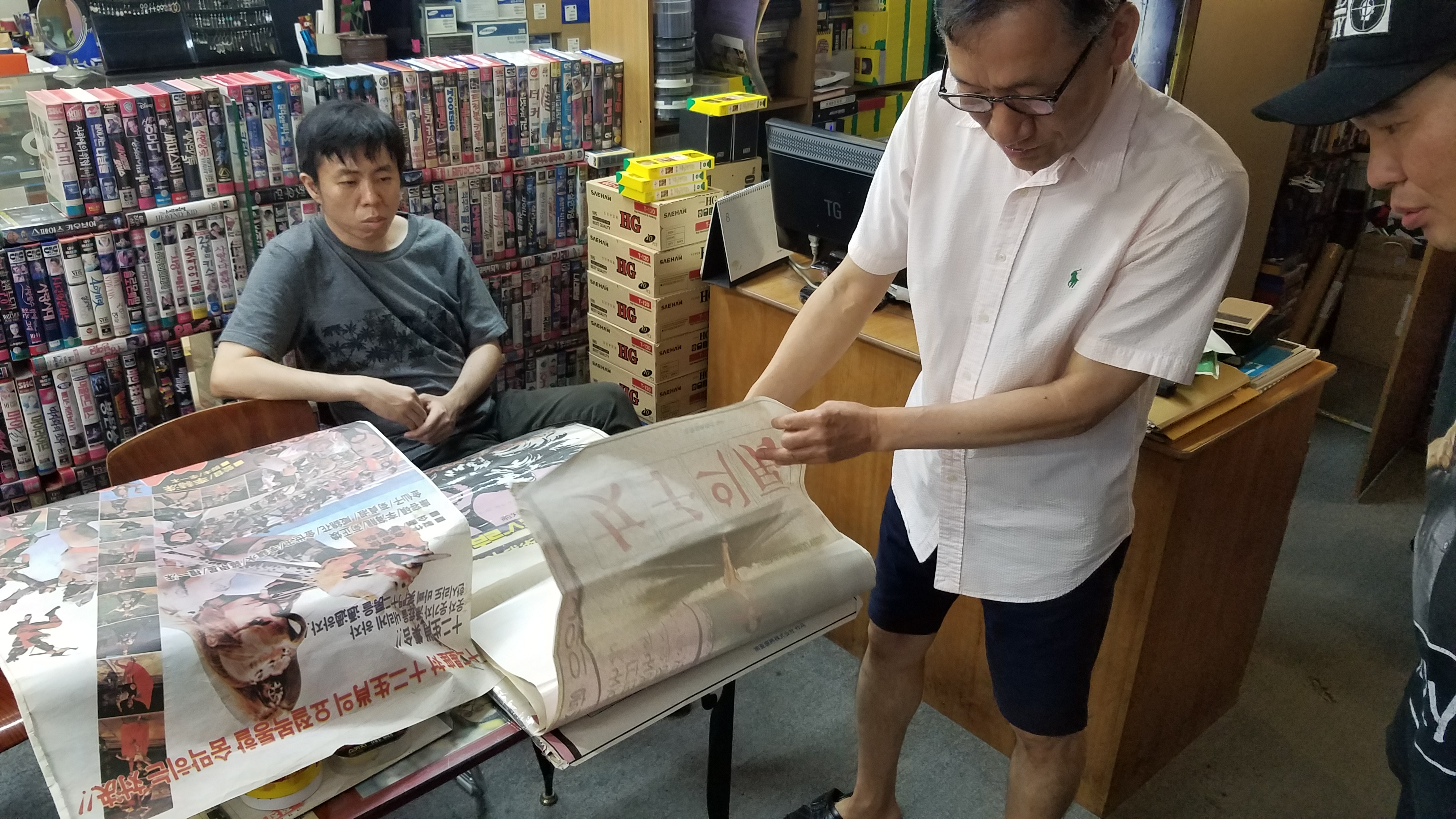 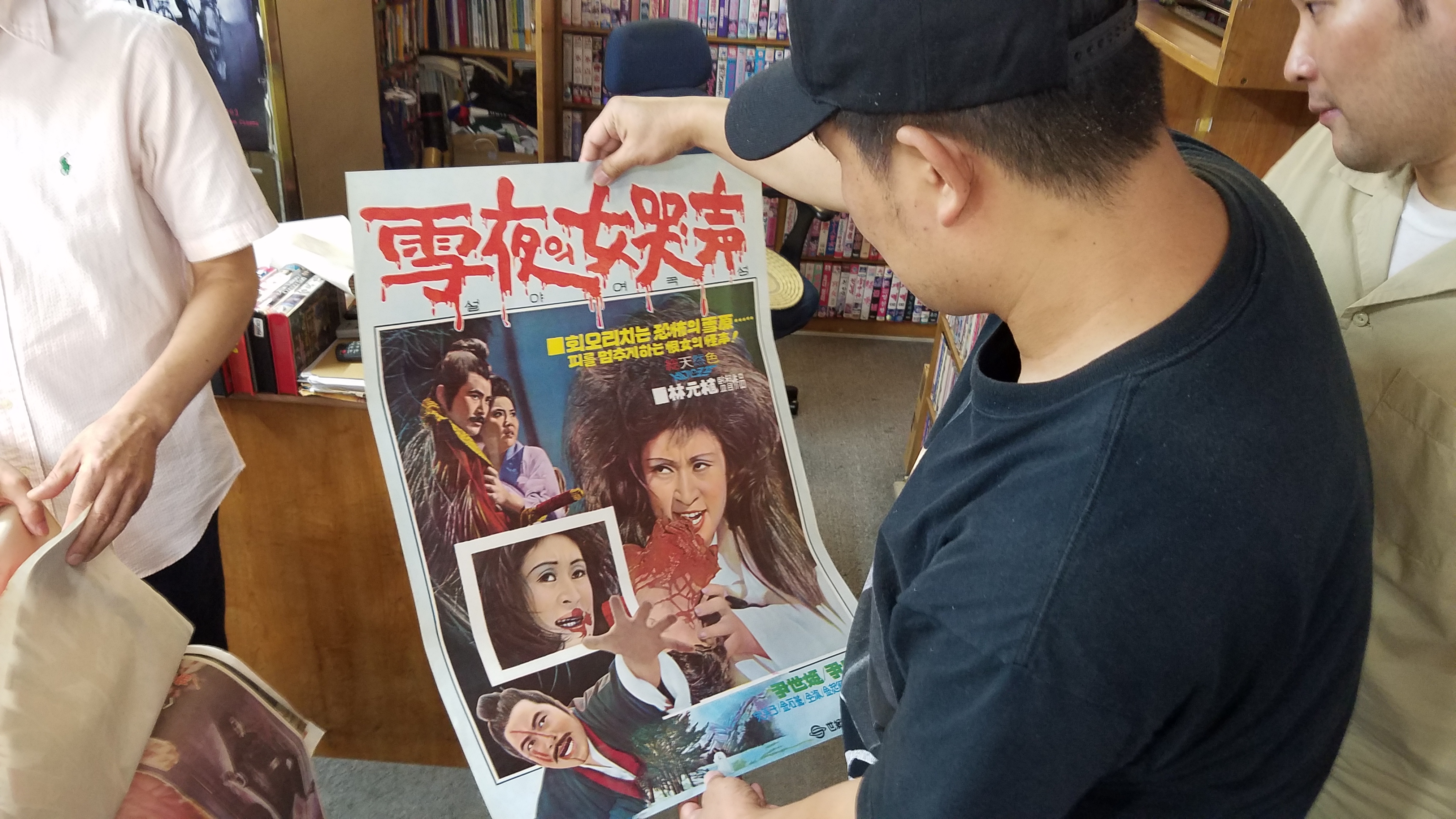 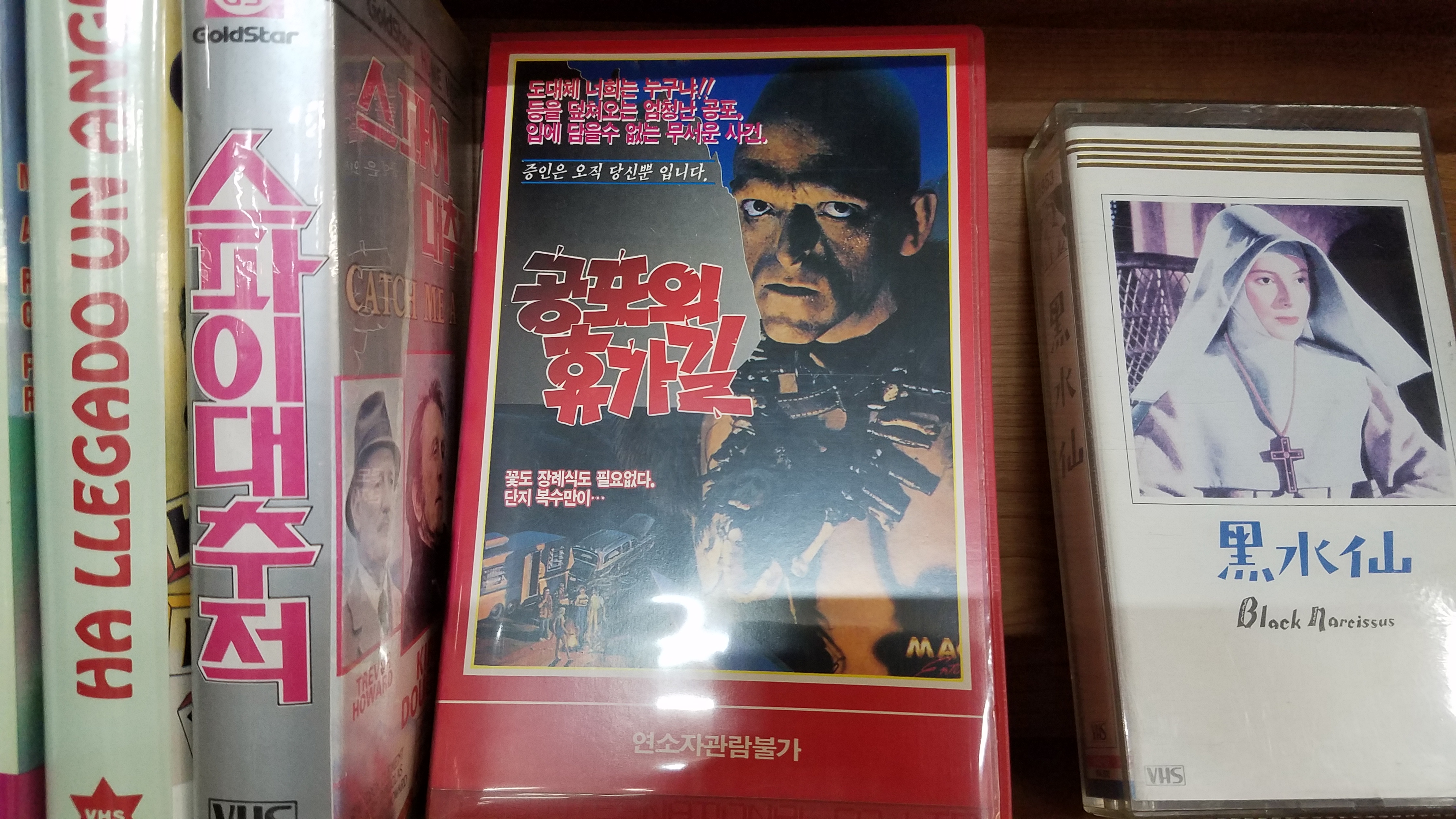 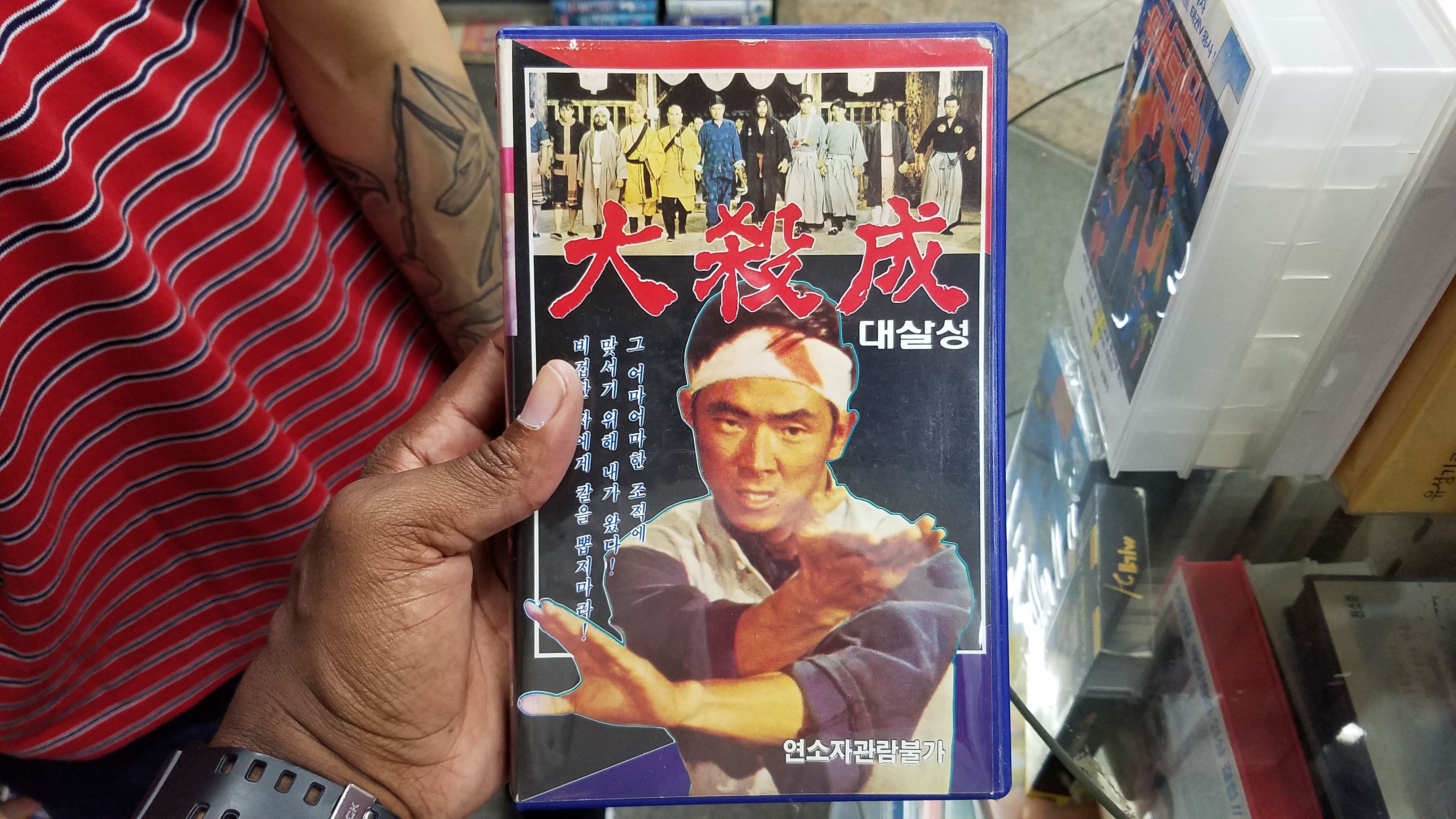 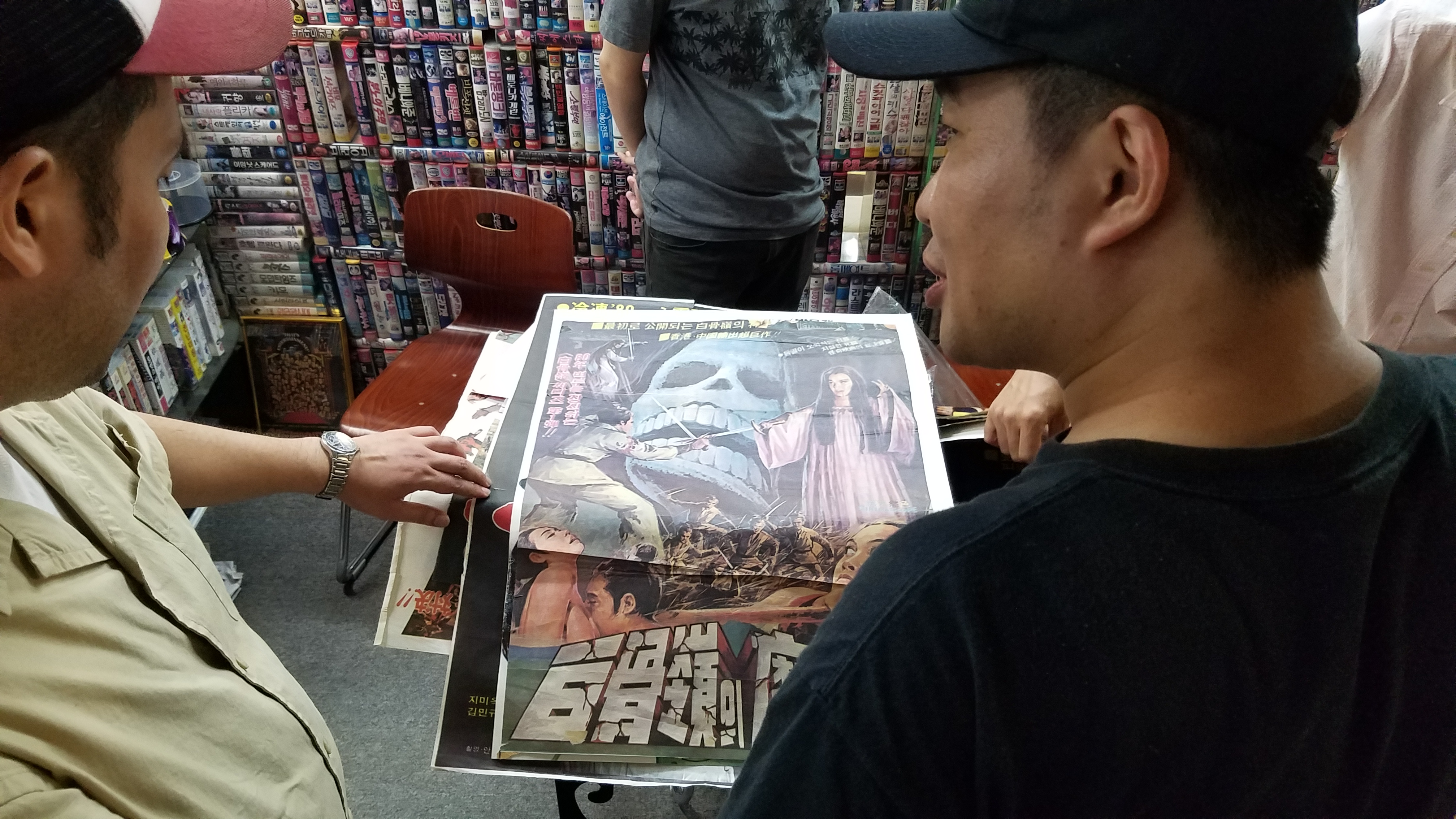 For DJ’s who collects more than just records, digging doesn’t stop with just records and expands to so many other interest that seem to take up plenty of space in our homes and having a dealer to supply your fix is essential.  For me, my interests are all across the board and one of those things that I just can’t pass on are rare big box and clamshell VHS tapes especially in the Kung Fu and Blaxploitation genres. Recently while on trip to Korea, I linked up with my Seoul brothers who took my on an afternoon excursion to some of their favorite collectors spots including an underground and very elusive VHS spot. On the hunt for anything of interest, the place had an insane inventory of gems in just about every genre but I was there specifically for the rare Kung Fu flicks that never made their way to VHS here in the states and only in theaters or bootleg.  The spot was super old just the way I like it with the owner being extremely knowledgeable on just about every film that made its way to VHS but that’s what happens when you’ve obviously owned a video store since the 80’s. Having an owner that knowledgable who can turn you on to things is the equivalent to having a record dealer hipping you to things that you never knew existed. Archives like this don’t come often especially in the states which makes the thrill of the hunt in other places so exciting.

Most people complain about having to carry records, but image having to carry not only records but also VHS tapes that you bought on a trip.  If you’re a DJ or collector then complaining shouldn’t even be a factor, that simply what we do.