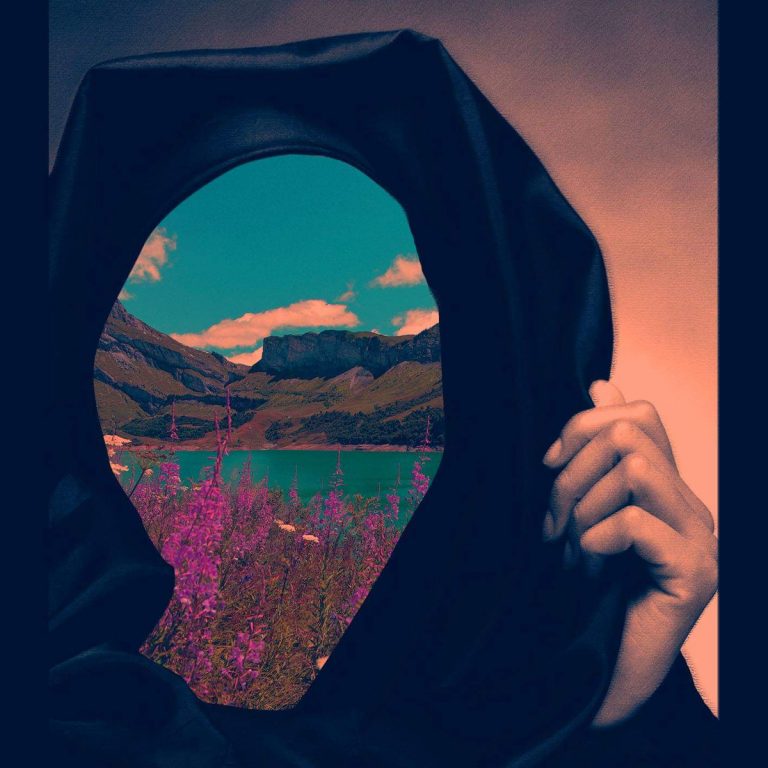 The mysterious being known as Solomon Strange returns with his latest project of sounds and this time taking it from the UK to Switzerland and collaborating on the self titled project, “Strange Jaqsun”.  The cassette release features a combination of Strange’s cinematic stylings and instrumental production with a few guest appearances from a collective of MC’s that come through to lend in their vocals.

The work of two alchemists from back then, when the when was not, became a true quest for a whole community. Throughout ages, the quest became a cult, worshipping the many faces of the invisible huwoman. This being of light only comes in the darkest days. It happens where there is nowhere and what happens is not allowed to be spoken of. Wait for the black dawn and look at your reflection in the 4th face of an onyx stone, the gate will then open. Some lost souls have brought back a tape but never could tell what didn’t happen.

Content of the tape: Ancient knowledges in a forgotten & forbidden language played by futuristic instruments.