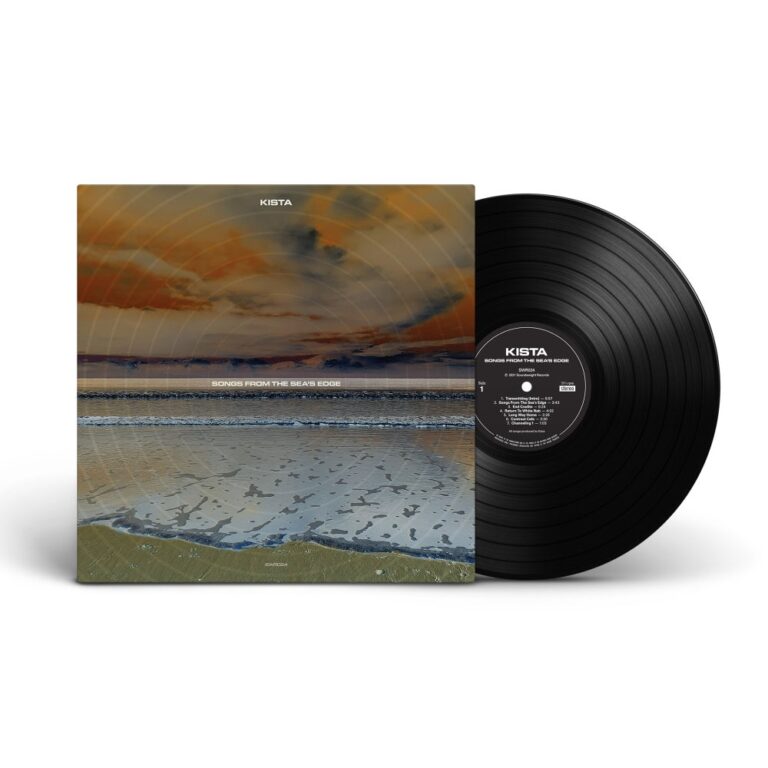 Kista – Songs From The Sea’s Edge

There’s nothing quite like a finely produced instrumental LP concocted by a seasoned beatsmith who can chop and flip samples in a way that’s somewhat recognizable to some but very foreign to others. That’s exactly what we get with the new LP, “Songs From The Sea’s Edge” by producer Kista. Honing in and channel a soundscape that perfectly fits his aesthetic of production, Songs From The Sea’s Edge is exactly what we’re in need of to kick off the new year.

If you’re not familiar with the name Kista, the discography and the label Soundweight Records, we highly recommend you get hipped and start from scratch on all the greatness that you’ve been missing out on.