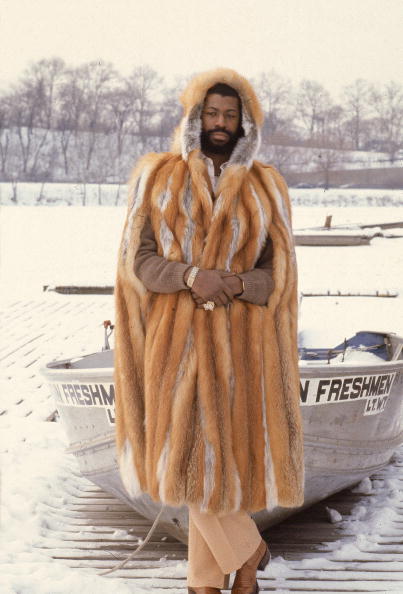 Today marks the anniversary date and passing of legendary Philadelphia soul singer, Teddy Pendergrass who made his name recording a slew of hits on the Philadelphia International Records label both as a solo artists as well as lead for Harold Melvin and The Blue Notes. Theodore DeReese “Teddy” Pendergrass began his career in 1972 recording with Harold Melvin and The Blue Notes before skyrocketing as a solo artist in 1977 and releasing four consecutive solo albums. Pendergrass’ career was suspended after a near-fatal car crash in March 1982 that left him paralyzed from the chest down. Pendergrass continued his successful solo career until announcing his retirement in 2007.

Whenever I’m playing a disco set, Teddy Pendergrass as well as other Philadelphia International Records artists are always represented in the mix which should be a no-brainer since it was that label and it’s roster of artists that created the rich and lush orchestra filled sounds of disco during that time. Pendergrass passed away on this very day in 2010 so what better time to give him the spotlight with some of my favorite 45’s that you can catch me playing both in the club and at home.