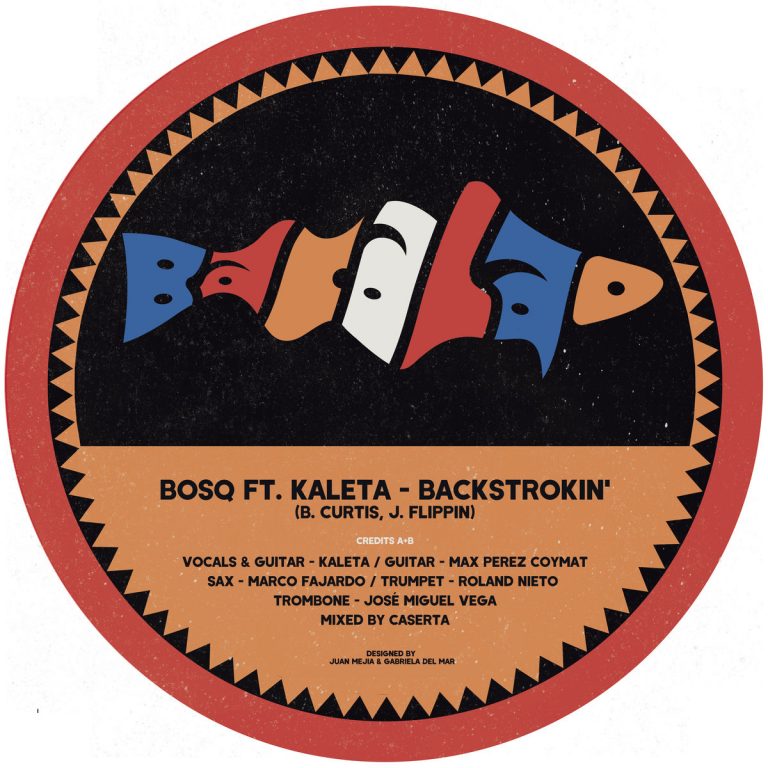 Bosq – Goin’ To See My Baby

Bosq, who happens to be one of my favorite producers in the business and one that we’ve previously featured here at Nostalgia King always seems to be on the move and his latest release comes via his own imprint, Bacalao is a sure shot that’s ready to smoke the dance floor. Taking on a pair of Fatback Band classics and giving them a completely new spin, he’s once again worked his magic to create something special. Featured are two heavy afro disco funk covers recorded between Colombia & NYC. Features ex Fela & Egypt 80 band member Kaleta on vocals and guitar, as well as full horn section, lots of live percussion and expert production.

“Goin’ To See My Baby”, which is re-imagined as a fuzzy funk workout rich in rasping horns, tropical guitar flourishes and woodblock-driven Latin disco percussion. Arguably even better is the duo’s cover of “Backstrokin'”, which is given a Barrio-funk flavour complete with prominent bass, heavy-hitting horn motifs and excitable lead vocals.” – Juno

Vinyl via Juno / Digital via https://bosqmusic.bandcamp.com/releases