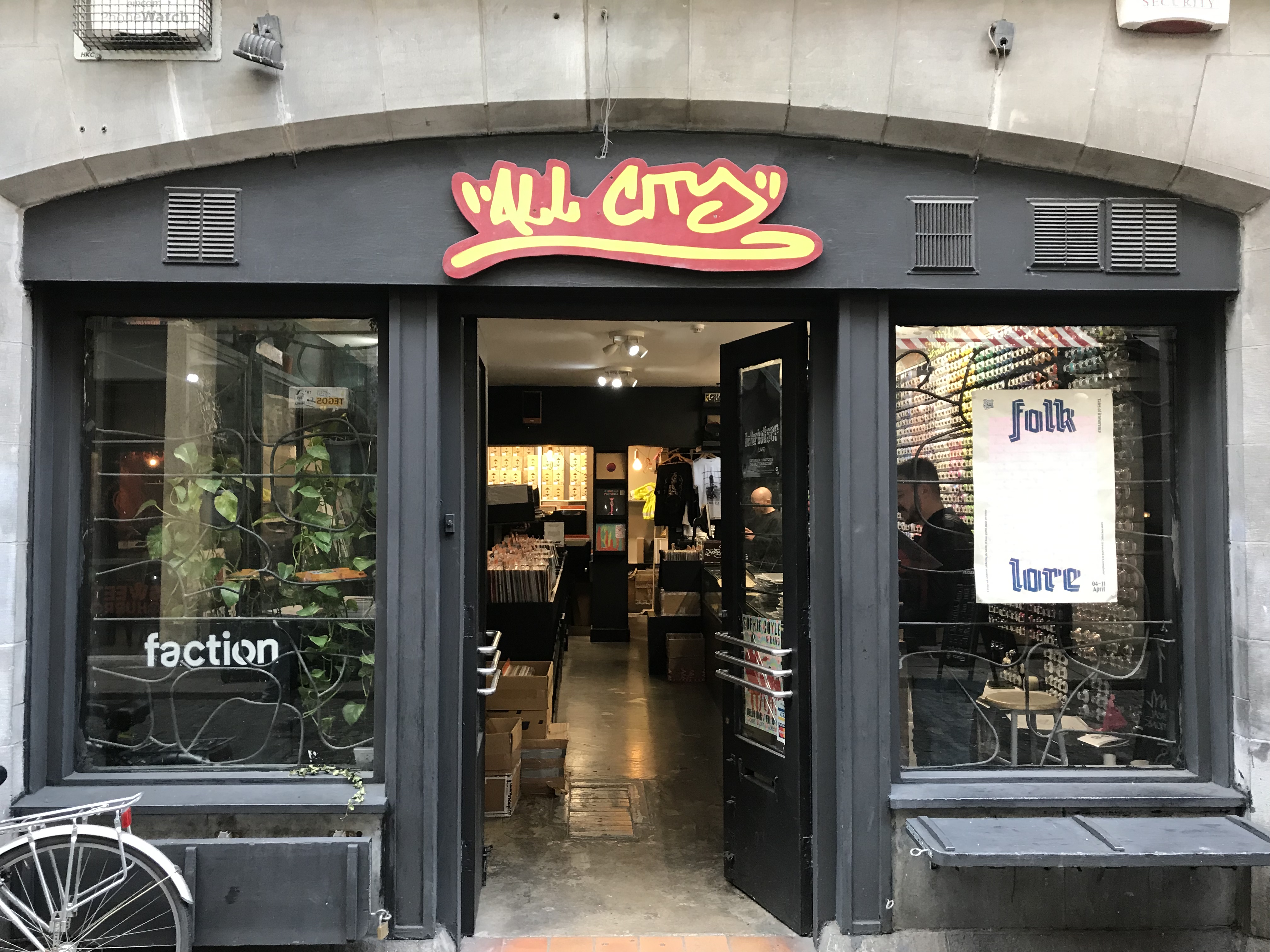 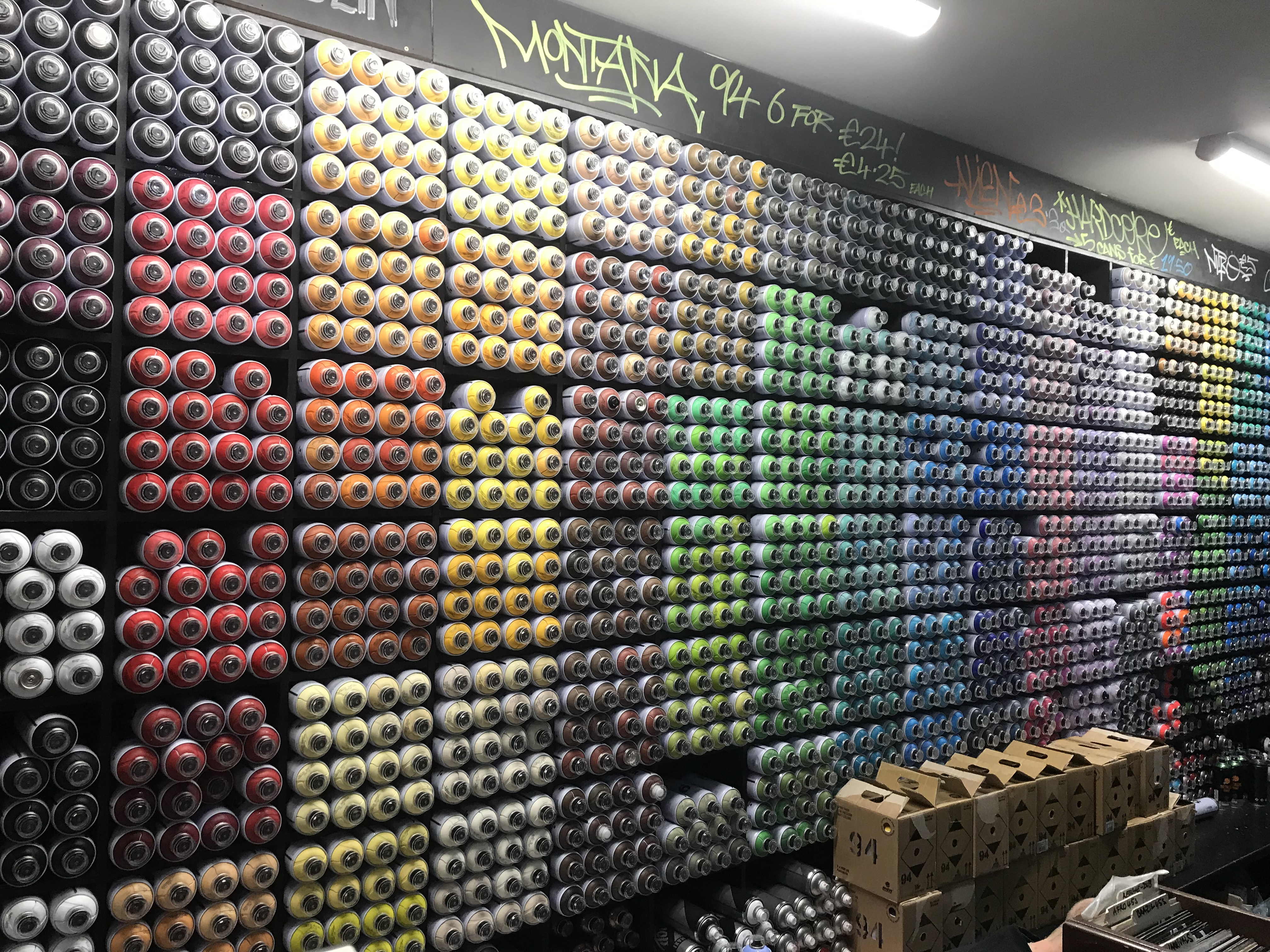 If you find yourself digging in Ireland your first stop should be at All City. Nestled in the Temple Bar area of downtown Dublin, All City is both a dope record digging spot as well as provider for all your needs for getting up (the walls are literally filled with paint cans) – fat caps, markers, etc. The small but ample space’s record selection is highly curated, with both new and used vinyl. There’s a heavy emphasis on Hip Hop, House, Funk&Soul – but as with any dig there’s more to be found in the stacks. The store also boasts two in house labels: “All City” & “Allchival”. The former has released heavy records by many well known artists including Onra & Hudson Mohawke.

Their latest, Gangster Music Vol.1 2xLP has the All City crew working with Madlib, House Shoes, and other heavyweights in the game. The “Allchival” imprint specializes in the reissue of rare and important Irish vinyl such as Michael O’Shea’s seminal drone new age s/t LP originally recorded and released on WIRE’s Dome imprint as well as Stano’s ultra rare post punk LP “Content To Write In I Dine Weathercraft”. Did I mention “Quare Groove Vol. 1”? A collection of Irish 80’s Electro/Funk/Modern Soul joints that stack up against anything, anywhere, anytime.

All City is stop #1 in Dublin digging, bar none.