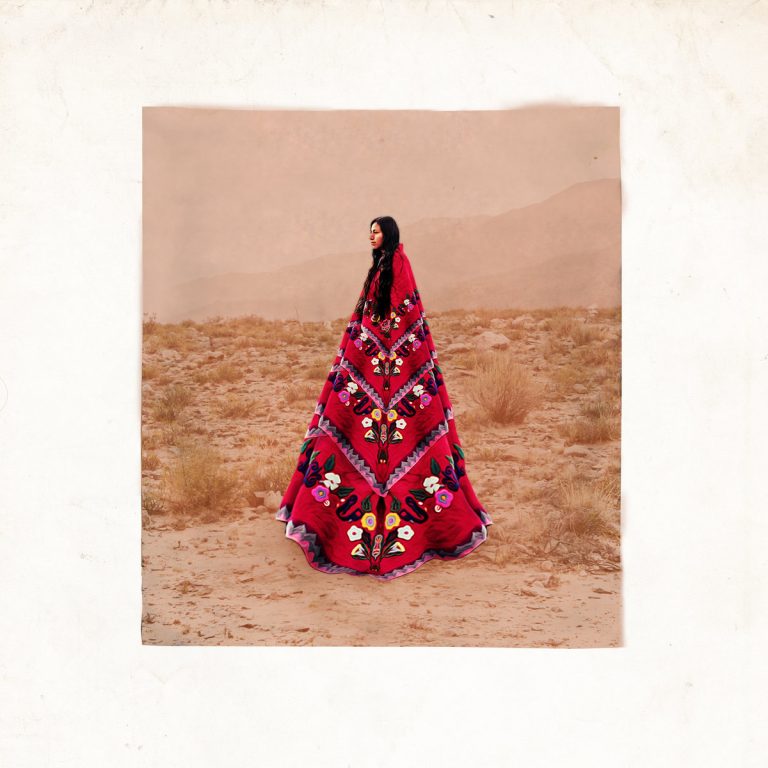 In 2018, the Argentinean electro-cumbia legend Chancha Via Circuito (Pedro Canale) released Bienaventuranza, an album that capped off a decade-long trajectory that reshaped the musical panorama as we know it. The album maintained the swift-yet-wild balance between analog and digital, the new and the traditional, while crossing new sonic thresholds by way of fresh collaborations and new instrumentation. Released via Wonderwheel Recordings, Bienaventuranza received critical acclaim around the globe – from NPR to the Guardian.

the world gets a follow-up to Bienaventuranza – a 4-track EP of remixes by some extremely special contributors who shock these tracks into a new existence with their interpretations. First up is a remix of “Alegría” by none other than Nicola Cruz, the acclaimed Ecuadorian artist and producer who the New York Times called one of this year’s Artists To Watch. A longtime collaborator of Chancha’s, his spin on the track adds a hypnotic energy to it, as if peeling back an entire layer of the song. Next up is one of the album’s more melodic tracks – “Ilaló” featuring Mateo Kingman, remixed by Spanish artist Baiuca, who’s quickly gained popularity in Spain for his unique fusions of electronic with traditional Galician music. He puts an up-tempo house-tinged spin on the track, injecting it with a heavy, danceable pulse that compliments its already-winding melody. What follows is “Los Pastores” – the album’s marching opening track. Remixed by Rafael Aragon, the French DJ/producer known to fear no sound, the track takes on an entirely new feeling. With jungle-like hues and intense percussive overlays and drones, Aragon readies the track for the dreamiest dancefloor you’ve ever known. Capping off the EP is a remix of “Barú” by El Búho (aka Robin Perkins), the artist and producer from Northern England known for his subtle integration of nature sounds into serene and captivating electronic compositions. He’s allured global audiences for years with songs that inadvertently tempt listeners into a dreamlike state; his last LP, Balance (also out on Wonderwheel), was one of NPR’s top albums of its year. He’s taken one of the darker, more minimalistic songs on the album and infused it with a rich array of bird songs, winds, and sitars as if to make it the daytime reflection of itself.