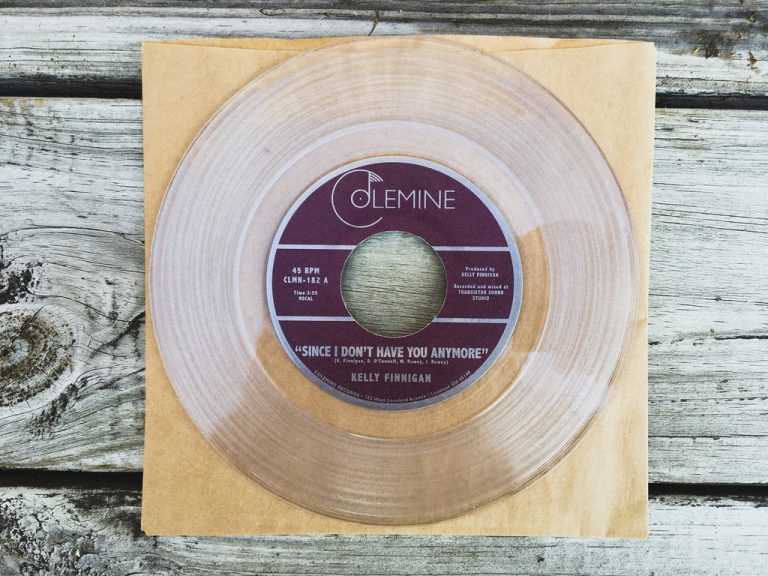 Kelly Finnigan – Since I Don’t Have You Anymore

I’m not really one to toot my own horn and prefer to live on the motto of show and prove by having my ear to the best sounds and providing you with choice reviews of independent label releases that are must haves. But every once in a while I need to throw it out there that this is what I do for a living, as a traveling DJ as well as a writer of music, that I make and break records which is what every great radio and club DJ has done over the years and what music journalists once did when print magazines were the go to source. With that being said, one of the records that I’ve been pushing heavy on the dance floor is Kelly Finnigan’s “Since I Don’t Have You Anymore” which was previously only available on LP but as a working class DJ, you can always find random 12″ or LP’s in my bag because not everything is on 45.

Earlier this week via instagram I posted an audio clip for this album cut which was met with an enthusiastic response and people wanting to know what it was. Surprisingly right after posting it, I received a call from Kelly telling me that they will be releasing a 45 of this album cut in November. I’m  not a mind reader but I did say that I would love this cut on 45 but the LP will do just fine in the meantime so it’s exciting to know that this will surely be in the play box for the upcoming 9th International Butta 45’s Germany tour.

Trust me on this one, “Since I Don’t Have You Anymore” is a killer dance floor gem, soulful and funky in everyday from the opening to the ending fade out! Available at https://www.coleminerecords.com